All other states have adopted a prescription drug monitoring program, which provides physicians and pharmacists with a patients' prescription history 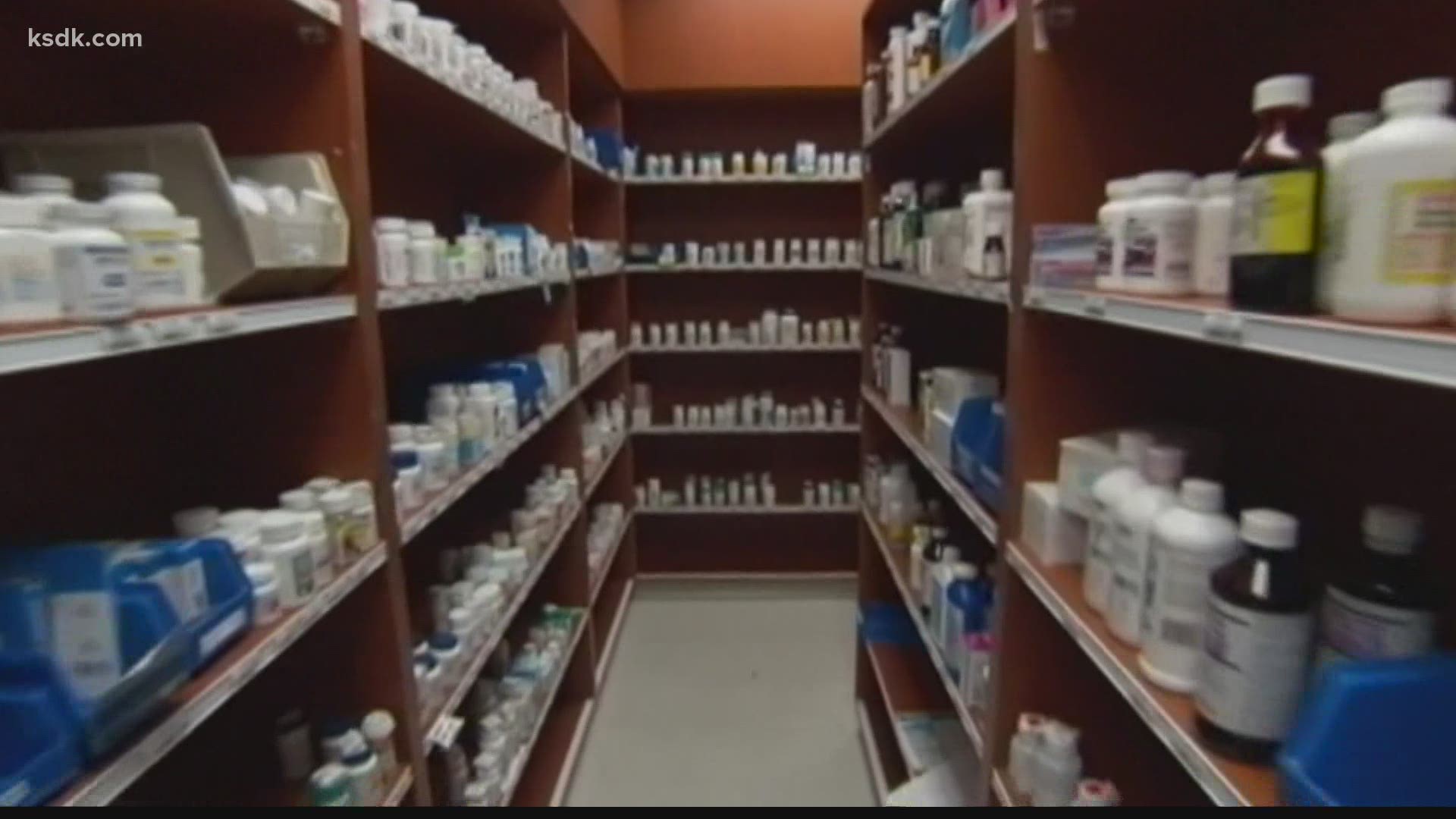 JEFFERSON CITY, Mo. — Missouri is closer than ever to joining every other state in having a statewide prescription drug database, after the House on Tuesday sent a bill that would create one to Gov. Mike Parson for consideration.

The GOP-led House voted 91-64 in favor of the bill, which would enable a statewide database that provides physicians and pharmacists with a patient's prescription history so they can intervene with medical help for those who might be struggling with addiction.

Missouri is the only state without a database to track prescriptions, although St. Louis County created one after state lawmakers failed to act. At a minimum, an estimated 85% of Missourians are already covered by the monitoring program run by St. Louis County and joined by numerous other counties across the state, according to the St. Louis County website.

Republican backer Rep. Travis Smith on Tuesday pointed out that means state lawmakers have no control over what is the default monitoring program for most of the state.

“This allows us to drive the narratives,” he said of the bill.

The bill's passage came after years of failed attempts to implement such a program statewide.

Some skeptical Republicans have been the primary dissenters, arguing that such databases could be hacked and threaten patient privacy.

“I’d be interested to learn how many people in this chamber take antidepressants currently (or) antipsychotic meds,” Republican Rep. Justin Hill told colleagues from the House floor. “Because all of that's going to be in a database that the state has no business of maintaining.”

The Missouri plan would only collect data on medications that are considered controlled substances, such as opioid painkillers and some anti-anxiety drugs. The data could not be provided to law enforcement and only could be used for medical treatment.

News from the state Capitol: