53% of Missourians voted in favor of expanding Medicaid coverage 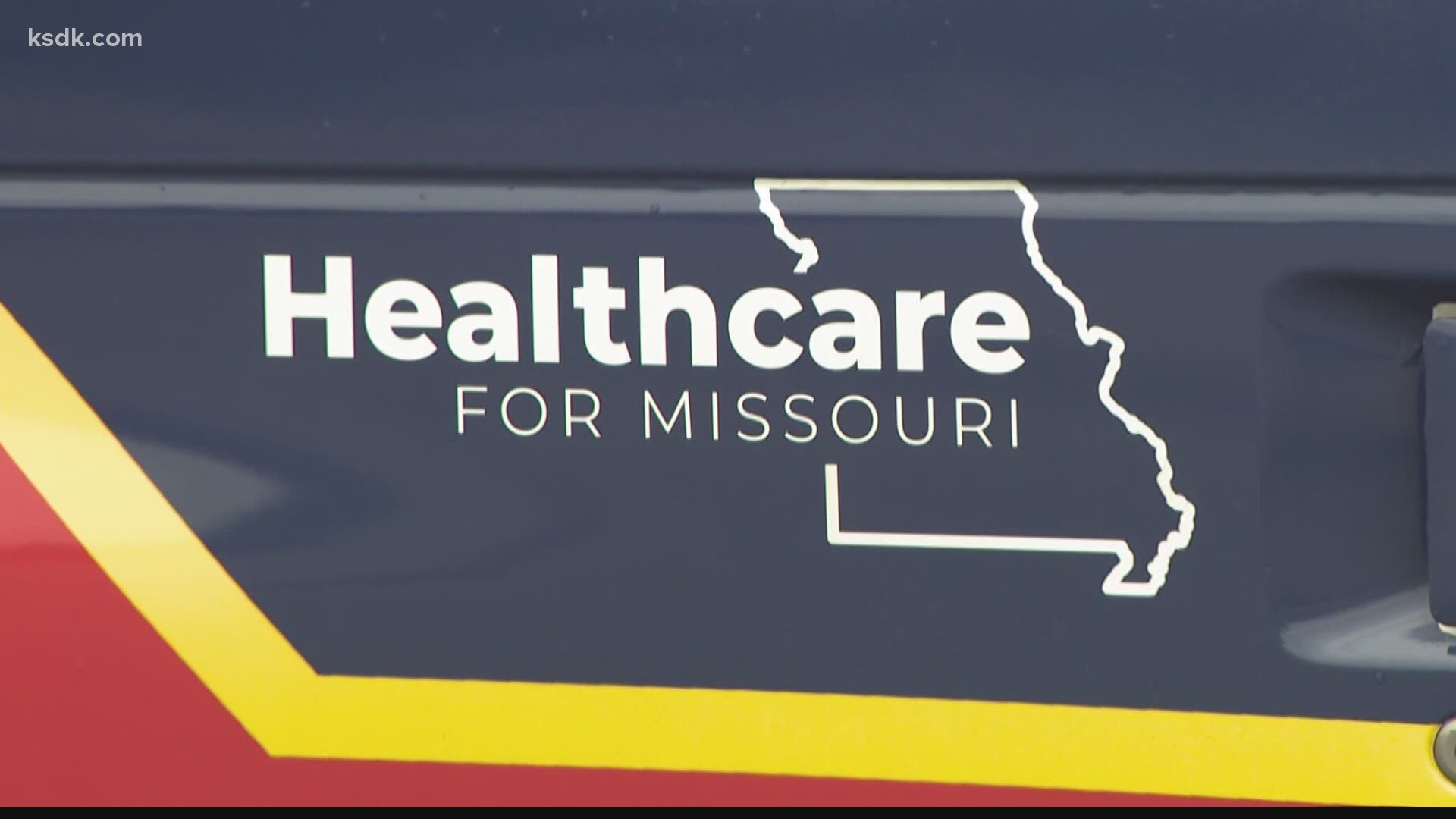 ST. LOUIS — It's a move that could affect thousands of Missourians.

Despite Gov. Mike Parson recommending it, the House also voted to not fund the expansion.

St. Louisan Shavanna Spratt said yes to Amendment 2, which was on the ballot as initiated constitutional amendment.

She's among the 53% of Missourians who voted in favor of expanding Medicaid coverage.

This widening eligibility for health care coverage to thousands of low-income adults.

"We want Medicaid expansion, we voted yes and you're going to say no?" she said.

This new vote was the latest topic over the airwaves.

Wednesday night, the Missouri Senate voted against adding additional funding for that expansion in its state budget, refusing to approve the $130 million needed for it.

This infuriated Spratt, who believes the lawmakers she voted for ignored the people's choice and the constitution.

"This is a perfectly good example why they don't trust the system," Spratt said.

Several Republicans blocked the funding arguing it would cause the state to pay for an expensive program.

And in turn, it'd be a huge financial blow to the state's future budget.

Starting July 1, an additional 275,000 Missourians would become eligible for Medicaid.

Representative Peter Merideth explains how this affects the funding part.

But with this push-back, what comes next?

Mike Parson could enroll the new population starting in July and call a special session to approve funding.

If it goes to the Missouri Supreme Court, the courts could overturn this decision.

But if he goes along with the block, it could go to the state Supreme Court.

"I think all eyes are on the governor and what they do next," Senator Brian Williams said. "I think this is going to be a battle of the courts."

Parson tweeted Thursday afternoon, pointing at the budget finalizing as the next moves forward.

We will assess our options and legal requirements on how to move forward with Medicaid expansion, once the budget is finalized.

May 7 is the day required for the budget to be delivered to Parson.

A SLU law professor says the ballot measure did not say "subject to appropriation," which means the court would have an easier time saying they have to cover the added people.

“We are deeply disappointed the Missouri Senate chose to ignore the will of Missouri voters by refusing to fund a constitutional amendment requiring the expansion of Medicaid. Fifty-three percent of voters chose to enshrine Medicaid expansion in our state constitution to save lives, protect frontline hospital jobs, and strengthen our economy and communities. Regardless of the political gamesmanship in Jefferson City, the will of the voters must be respected and Medicaid expansion must move forward. We encourage anyone who is eligible for Medicaid expansion to plan on enrolling in the program starting July 1, 2022, as directed in our state constitution.”

“Republican leaders in both legislative chambers have firmly established that their party stands for fiscal irresponsibility and disdain for the rule of law. Whether they like it or not, Medicaid eligibility is expanding to 138 percent of the federal poverty level as of July 1, and the Missouri Constitution mandates that services be provided to this population. Instead of doing what the constitution demands, the Republican legislative supermajorities have chosen to plunge Missouri’s health care system into chaos. The governor has pledged to enforce the will of Missourians and fully fund Medicaid and, as a former sheriff who respects the law, we trust he will fulfill his constitutional duty.”