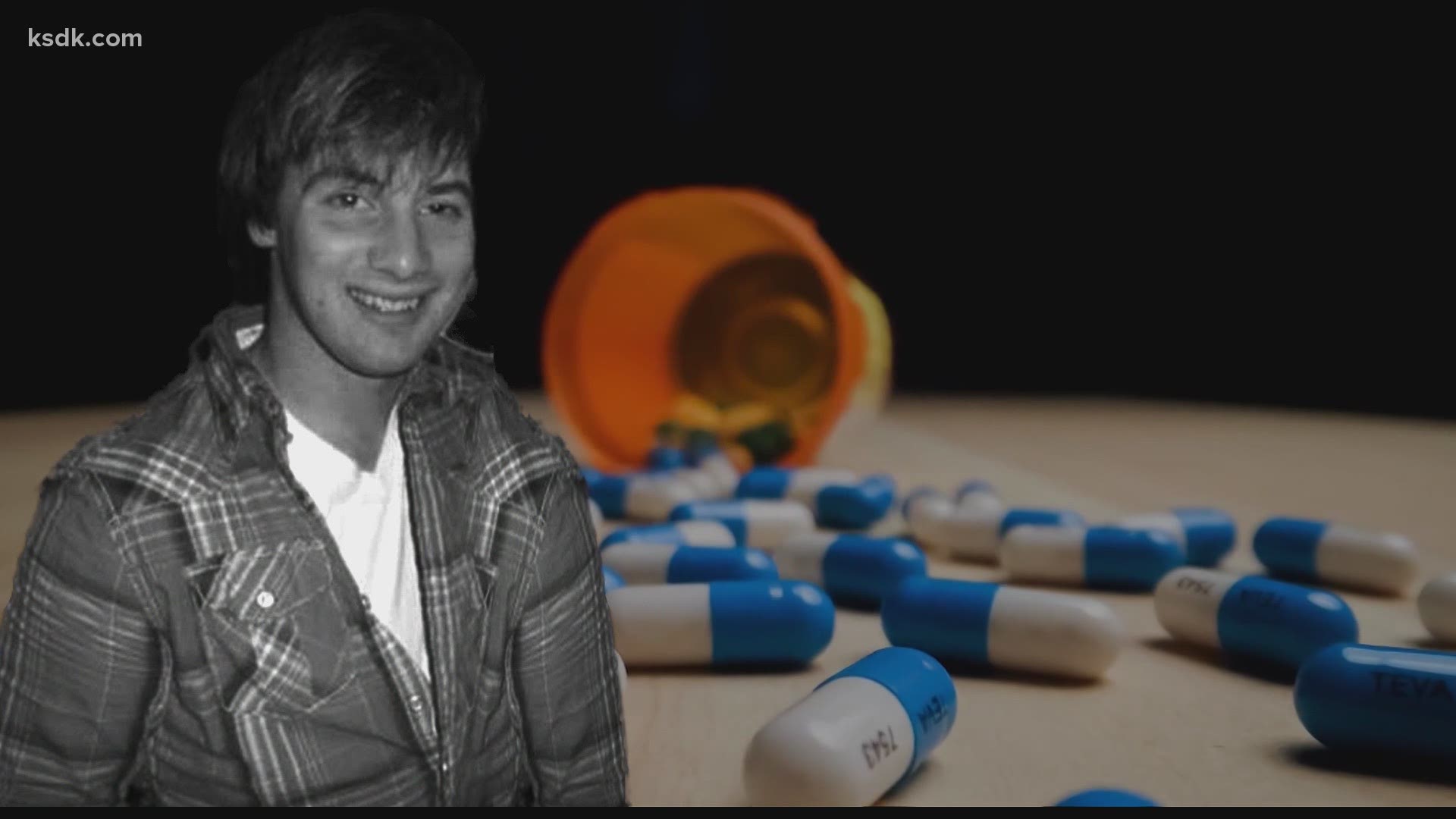 JEFFERSON CITY, Mo. — Missouri's Republican-led Senate on Tuesday passed a bill to create a statewide prescription drug database, bringing the state one step closer to joining 49 others in adopting the tool to catch possible opioid abuse.

Senators voted 20-12 to send the bill to the House.

The Senate vote is significant because the proposal has for years failed to pass that chamber. Some Republican lawmakers have blocked the proposal's passage over concerns that such databases could be hacked and threaten patients' privacy.

All other states have adopted a prescription drug monitoring program, which is a database that provides physicians and pharmacists with a patients' prescription history so they can intervene with medical help for those who could be struggling with addiction.

The Missouri plan would only collect data on medications that are considered controlled substances, such as opioid painkillers and some anti-anxiety drugs. The data could not be provided to law enforcement and only could be used for medical treatment.