"I never imagined that this sort of ultra-populist, us-against-them conspiracy theory and creating this kind of mess would have occurred," said Danforth. 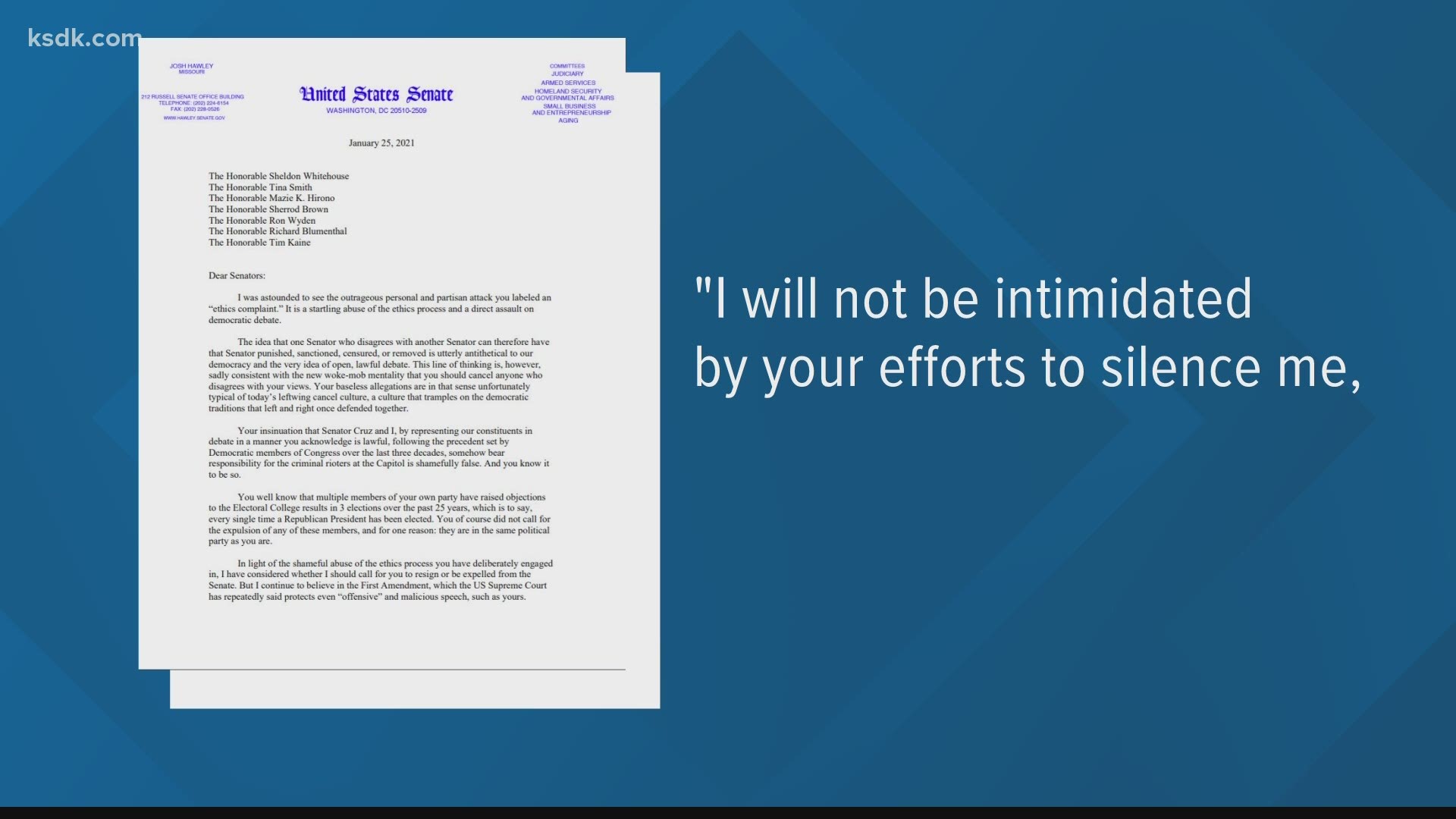 ST. LOUIS — If there is a divide in today's Republican party, perhaps one of the most active fissures could be seen growing on national TV Monday night.

"When I knew him I thought he was brilliant. I thought that he was very, very gifted," Danforth said of Hawley. "I never imagined that this sort of ultra-populist, us-against-them conspiracy theory and creating this kind of mess would have occurred," said Danforth.

Danforth publicly backed Hawley's campaign for Senate and told host Lawrence O'Donnell he was first convinced of Hawley's potential as a candidate years earlier when Danforth met Hawley at a Yale University Law School event. Both men graduated from the school.

Danforth called Hawley's counter-complaint against seven Senate Democrats "baloney." The Democrats filed an ethics complaint against Hawley and Texas Republican Ted Cruz accusing the two of contributing to the violence at the U.S. Capitol on January 6th with their objections to President Joe Biden's Electoral College win in certain states. In return, Hawley called for an investigation of the Democrats.

"His basic line is that, 'it's us against them in America,' that we're not just polarized that it's really a war going on. That there's a conspiracy. That the conspiracy involves corporations, big tech, the liberals," Danforth said of his assessment of Hawley's view of the country.

"It's a diversion and it's...baloney," said Danforth.

Asked by the show's host Lawrence O'Donnell what it was like for Danforth personally to see Hawley object to the election and his remarks since Danforth repeated an earlier sentiment that backing Hawley was "the biggest mistake I've ever made."

5 On Your Side continues to ask Hawley's staff for an interview at any time convenient for him but those requests have been turned down. 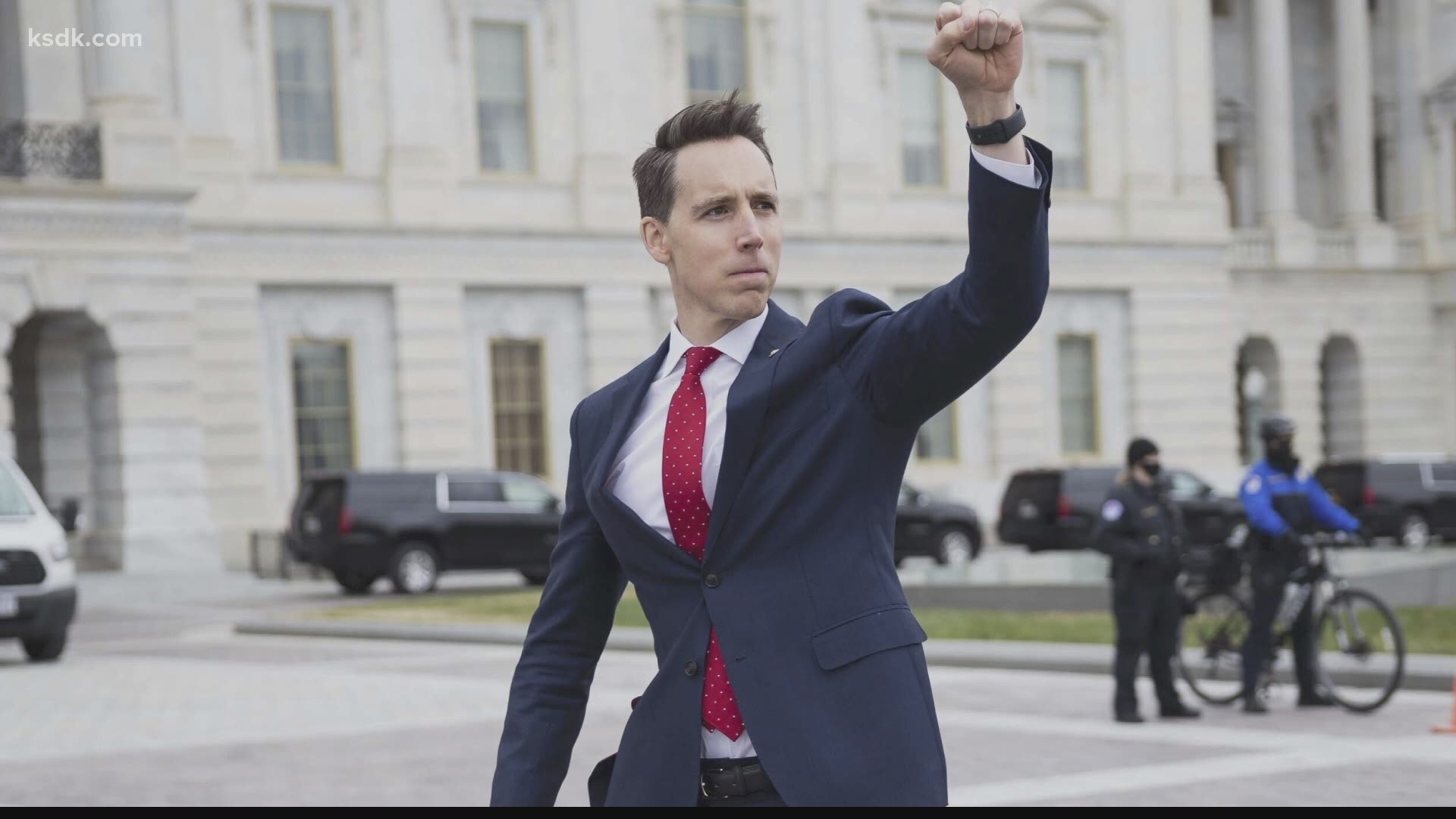