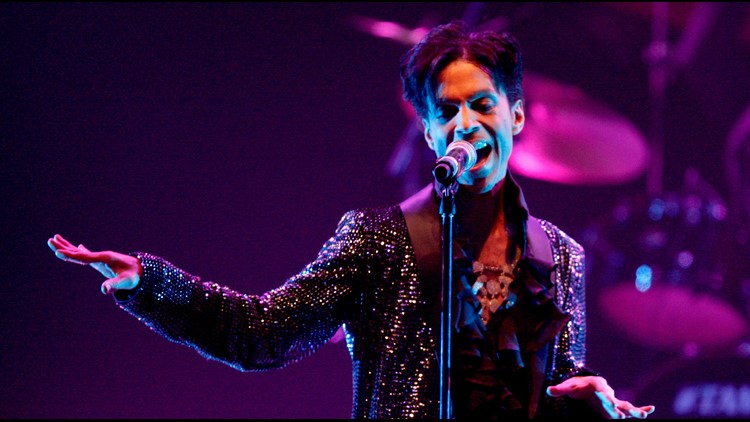 MINNEAPOLIS — Prince's estate said the Trump campaign played "Purple Rain" at President Trump's campaign rally in Minneapolis on Thursday, despite a prior agreement that it would not to use the late Minnesota artist's song.

Prince music was heard both inside and outside Target Center before the President's rally began.

The Prince estate is not alone in its objection to Mr. Trump using their music. Artists who have publicly objected to his using their songs include Pharrell Williams, Rihanna, Neil Young, REM, Twisted Sister, Adele, Elton John, The Rolling Stones, Queen, and Steven Tyler.

It's not the first music spat for the President in recent weeks. Canadian rock band Nickelback demanded removal of a tweet featuring one of its songs on the President's account.