Sen. Hawley says US must 'stand tall against Chinese aggression' 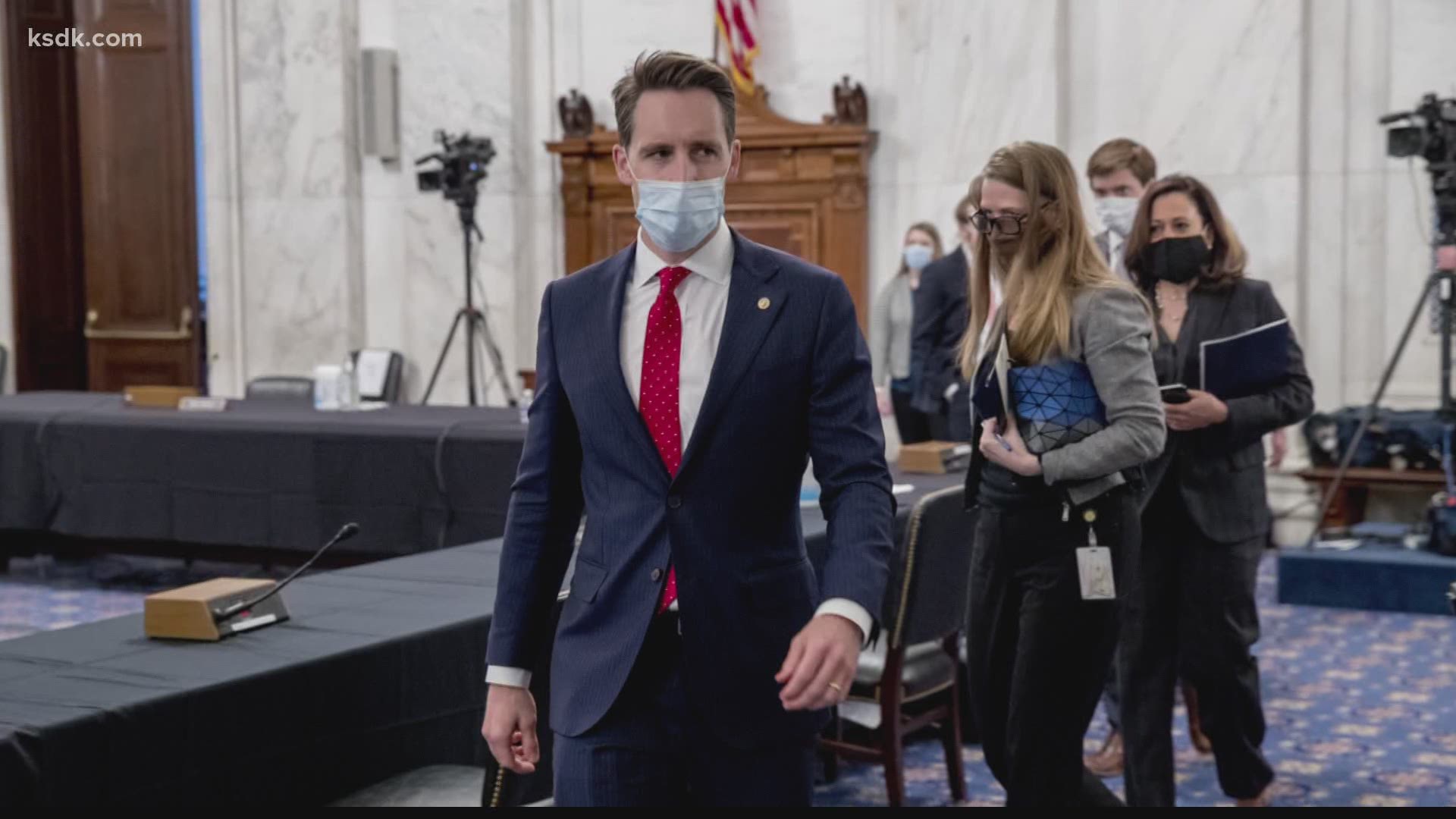 ST. LOUIS — Missouri Senator Josh Hawley is still pushing a plan to rehire anyone laid off because of COVID-19. He wants the federal government to pay employers to keep workers on their payrolls until the economic crisis passes.

"I feel a great sense of urgency to help people get back to work and get their jobs back," said the first term Republican Senator.

From a Capitol studio in Washington, D.C., Hawley said his COVID-19 stimulus proposal is gaining support — even across party lines.

But the problem, as Hawley sees it, goes beyond the virus back to the country where it's believed to have started.

On the Senate floor Wednesday, Hawley called for a "reform of the global economy" — breaking up old trade agreements and starting over.

"We're going to stop China's attempt to become the dominant world power. This is the moment when we have to do it. The coronavirus has made that clear," said Hawley.

5 On Your Side political analyst Anita Manion said Hawley's repeated attacks on China may work even if his ideas never become reality.

"I think that Senator Hawley might want a national profile, he see, I think has aspirations for further office," said Manion.

"I also think it coincides with President Trump's pivot towards the anti-China rhetoric in the face of this pandemic," said Manion who also teaches political science at the University of Missouri - St. Louis.

"This idea of 'one way we get our jobs back is by severing ties with China and bringing manufacturing back to America,' I think that is a message that resonates with a lot of people... it's sort of saying that we have a problem with this country and we want to make it known," said Manion.

You can watch Casey Nolen's full five-minute interview with Sen. Hawley in the video player below. 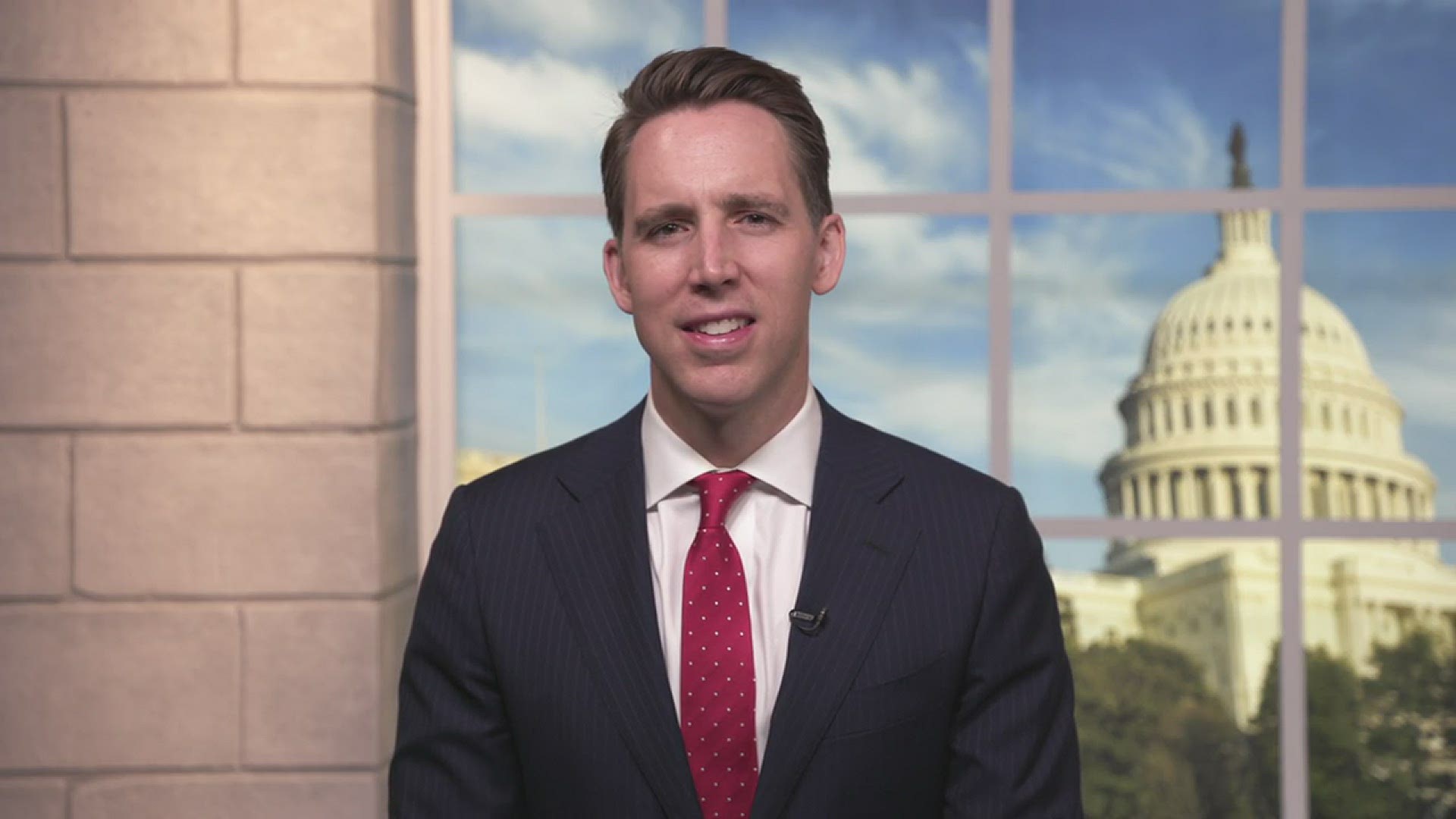