Nearly 80% of voters elected to keep the city's 1% earnings tax, which provides about $240 million a year for the city 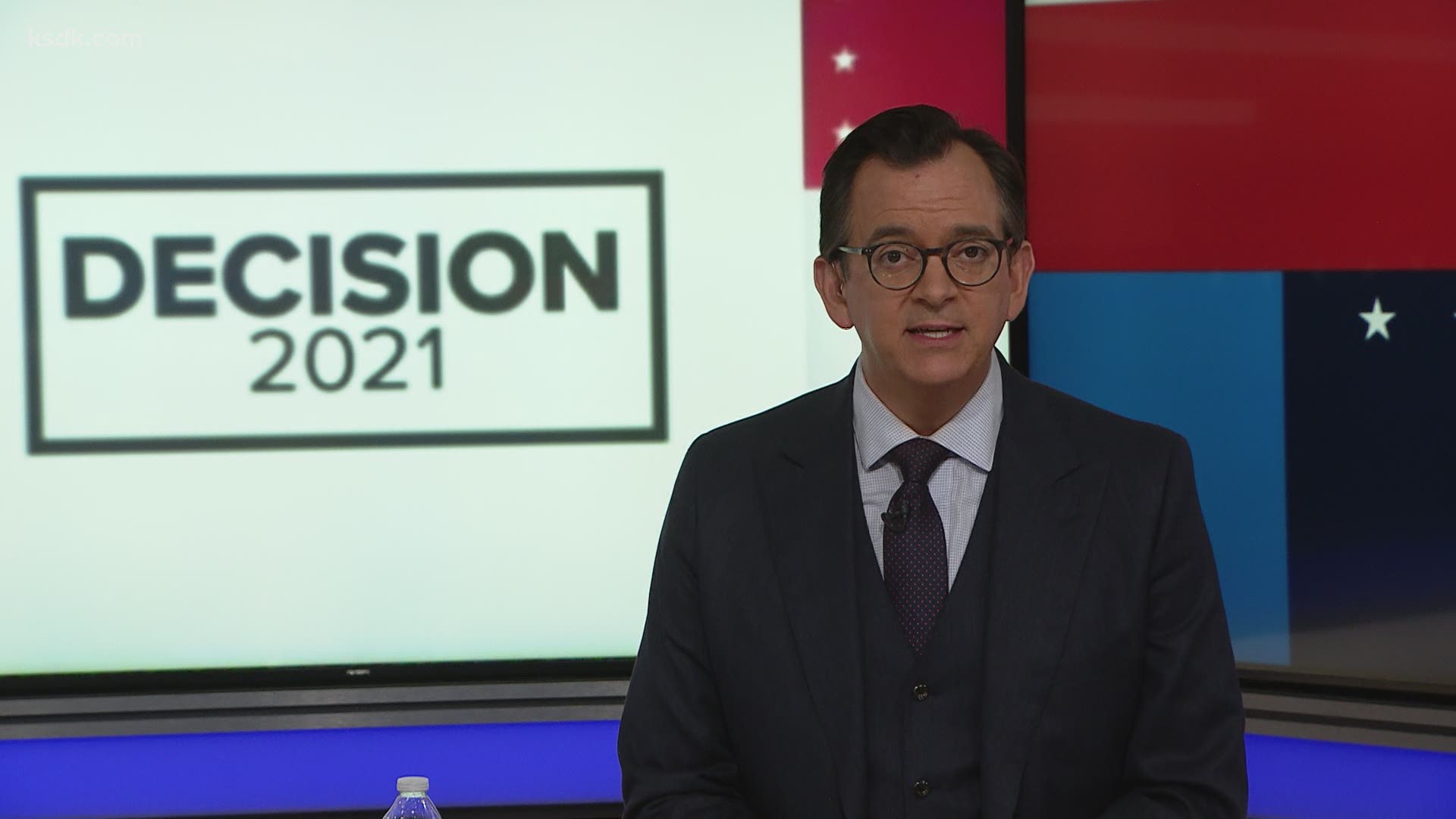 The proposition was approved with 79.35% of the vote.

Every five years, St. Louis city voters are asked to consider the earnings tax, which applies to anyone who works or lives in the city. A "yes" vote Tuesday kept the earnings tax in place and a no vote would have forced the city to phase out the tax over the next 10 years. When it was last up for a vote in 2016, voters overwhelmingly said “yes,” and that’s when it faced more organized opposition than this year.

Greg Daly, the city's collector of revenue, said the earnings tax makes up about 36% of the city’s annual budget, generating about $240 million a year.

“It is the fuel behind parks, streets, police, fire. So this is what makes our city run,” Daly said in an interview before Tuesday's election.

Even as voters decided to keep the tax in place, some changes could be coming.

The city earnings tax is facing another potential threat — in court. Our partners at the St. Louis Business Journal report attorneys are working to drum up a lawsuit to block the city from collecting the earnings from those who worked at home outside the city due to the pandemic. City Hall officials have maintained the tax is still required for 2020.

“If your place of employment is in the city and you are required to travel for business outside of the city to meet customers, clients, etc., those days can be deducted from your earnings tax calculation with the E1-R form along with proper documentation,” explains a statement on behalf of the city. “However, if your place of employment remains in the city while you are working virtually, you will be required to pay the earnings tax.”

It goes on to say each taxpayer’s situation will be addressed on an individual basis, and if someone believes they are eligible for a refund, they should get an E1-R form from the Collector of Revenue’s website.

"That is going to be hotly contested because of the difference in the way the city is interpreting the tax law and the way that others interpret the tax law within the city,” said Dan Schindler with Anders CPA.