Page, a Democrat, will face off against Republican Paul Berry to decide who will finish out the final two years of what would have been former county executive Steve Stenger's term.

Page was appointed county executive after Stenger resigned in April of 2019 following an indictment on federal fraud charges. Stenger later pled guilty and was sentenced to 46 months in prison.

Page is a Creve Couer resident. He previously served in the Missouri House of Representatives from 2003-2009 and on the St. Louis County Council from 2014 until he was appointed county executive.

He has a chemistry undergraduate degree and Doctor of Medicine degree from the University of Missouri Kansas City. He took a leave of absence from his medical practice in order to take on the full-time county executive role. 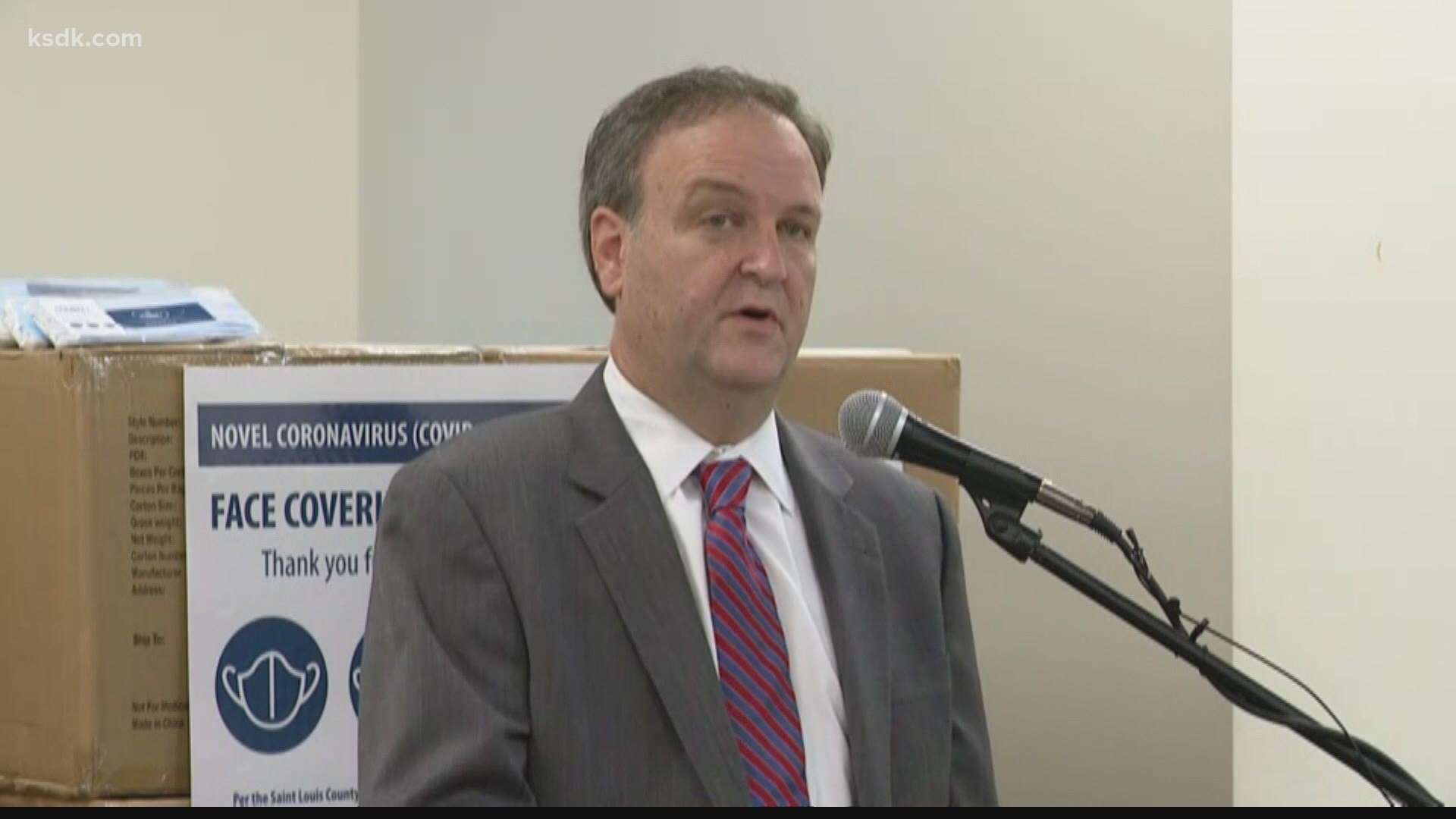