For the first time in the city's history, voters are casting a ballot in a non-partisan election 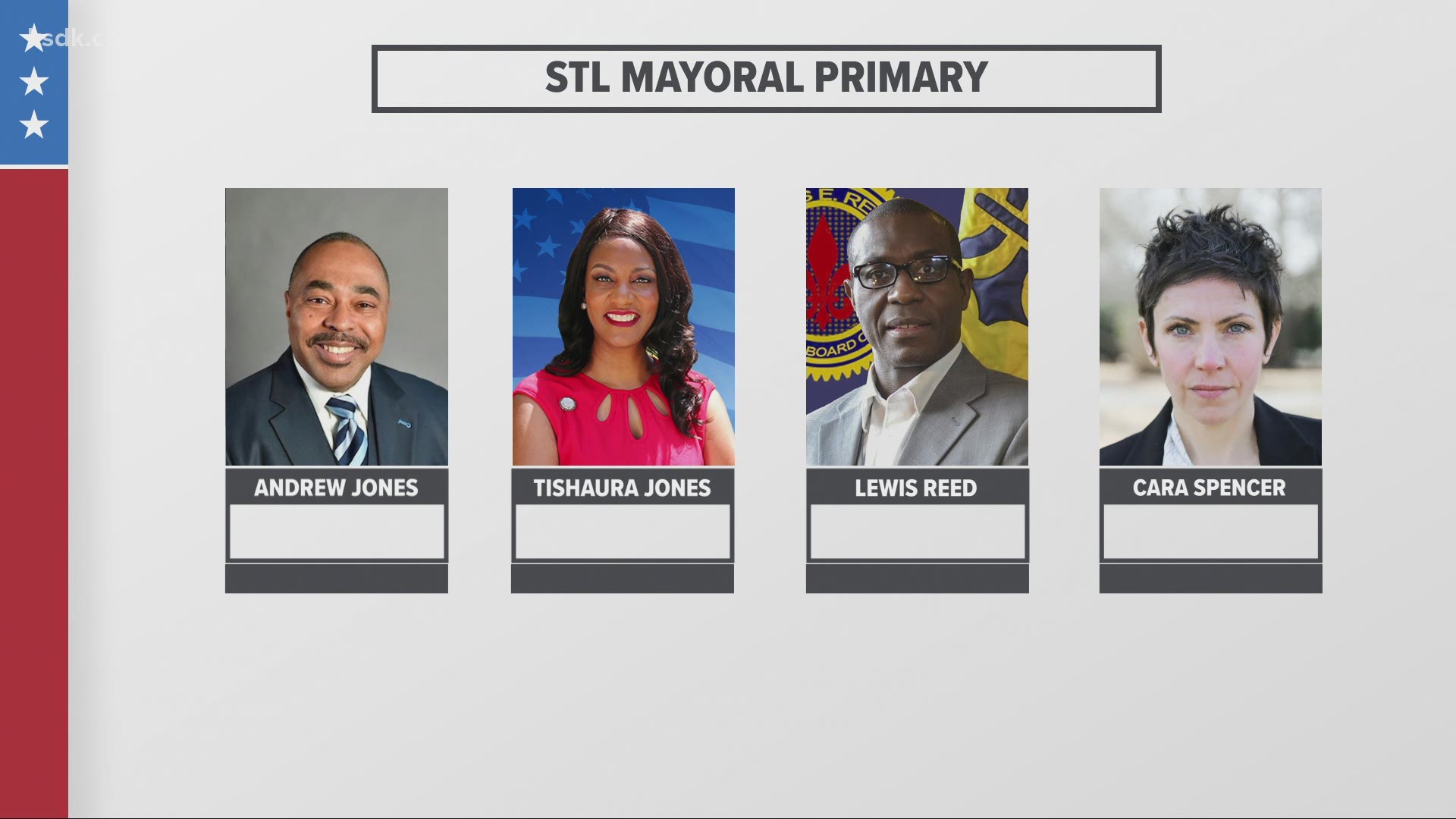 ST. LOUIS — The primary election is underway in the City of St. Louis.

For the first time in the city's history, voters are casting a ballot in a non-partisan election. That means a political party won't be listed next to a candidate's name and you can choose more than one candidate in a race. The top two vote-getters in each race advance to the general election in April.

City voters will be faced with a decision on who should be the next mayor. Lyda Krewson is not seeking re-election.

Polls close at 7 p.m. Don't forget a form of ID as you head to your polling location. Here are the acceptable forms of ID posted on the city's website:

Acceptable forms of personal ID include: