Tuesday is Election Day in the St. Louis area and even though there aren't huge names on the ballot, dozens of cities are picking their future leaders in an important election. 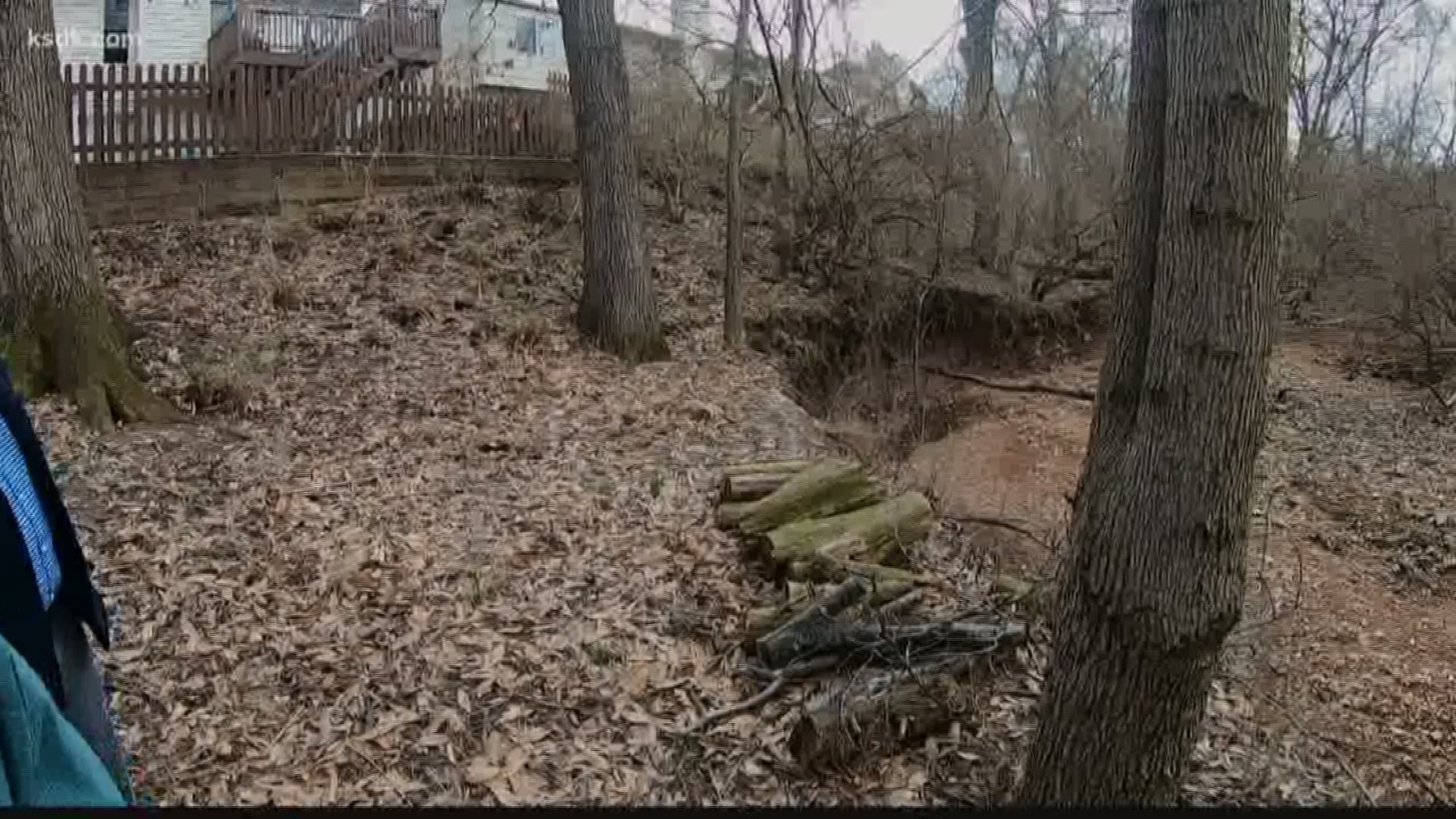 Let's begin with something both St. Louis City and County voters will have to make a decision on — Prop S.

Prop S would help out homeowners or business owners that are dealing with flooding on their personal or commercial property.

RELATED: MSD wants to raise your monthly rate through Prop S, here's what you would get

Prop S would raise your rate, depending on how much property you own that doesn't absorb water.

"What they voted for three years ago was the actual public storm sewers, the rest of the stormwater system - open channels, backyard ditches, don't fall under the purview of MSD," said Brian Hoelscher, the Executive Director of MSD. "However, we do have the ability to go forward, take care some of these problems, if folks would like to offer us the revenue to do it."

Prop B (Brentwood only)

Flood control also shows up on the ballot in other specific communities.

In Brentwood, they're considering Prop B.

"Three and a half inches of rain in the watershed… we [would] flood," said Brentwood Mayor Chris Thorton.

Essentially, Prop B would raise sales taxes by half a cent to help the city pay for flooding control.

The tax increase is only supposed to last 25 years.

Leaders in Pacific are basically asking for the same thing through Prop P.

In addition to helping fund flood control, the sales tax increase would also help fund the upkeep of local parks.

First, voters have to make the Board of Aldermen President race official.

Earlier in March, Lewis Reed won by a razor-thin margin to get the Democratic nomination.

He faces Jerome Bauer, a Green Party candidate in the general election.

Also on the ballot are several contested Board of Aldermen races like Ward 6's battle between Incumbent Christine Ingrassia and her Republican challenger Michael Hebron and Ward 24's race between Democrat Bret Narayan, and Independents Steven Basinger and Michael Berg.

Seven candidates are also running for a four-year term on SLPS School Board.

St. Charles and St. Peters will have mayoral elections that look like they may be close finishes.

In Jefferson County, voters will decide whether they want to continue a sales tax increase that benefits 911 dispatch.