The doctor says he stands by his letter 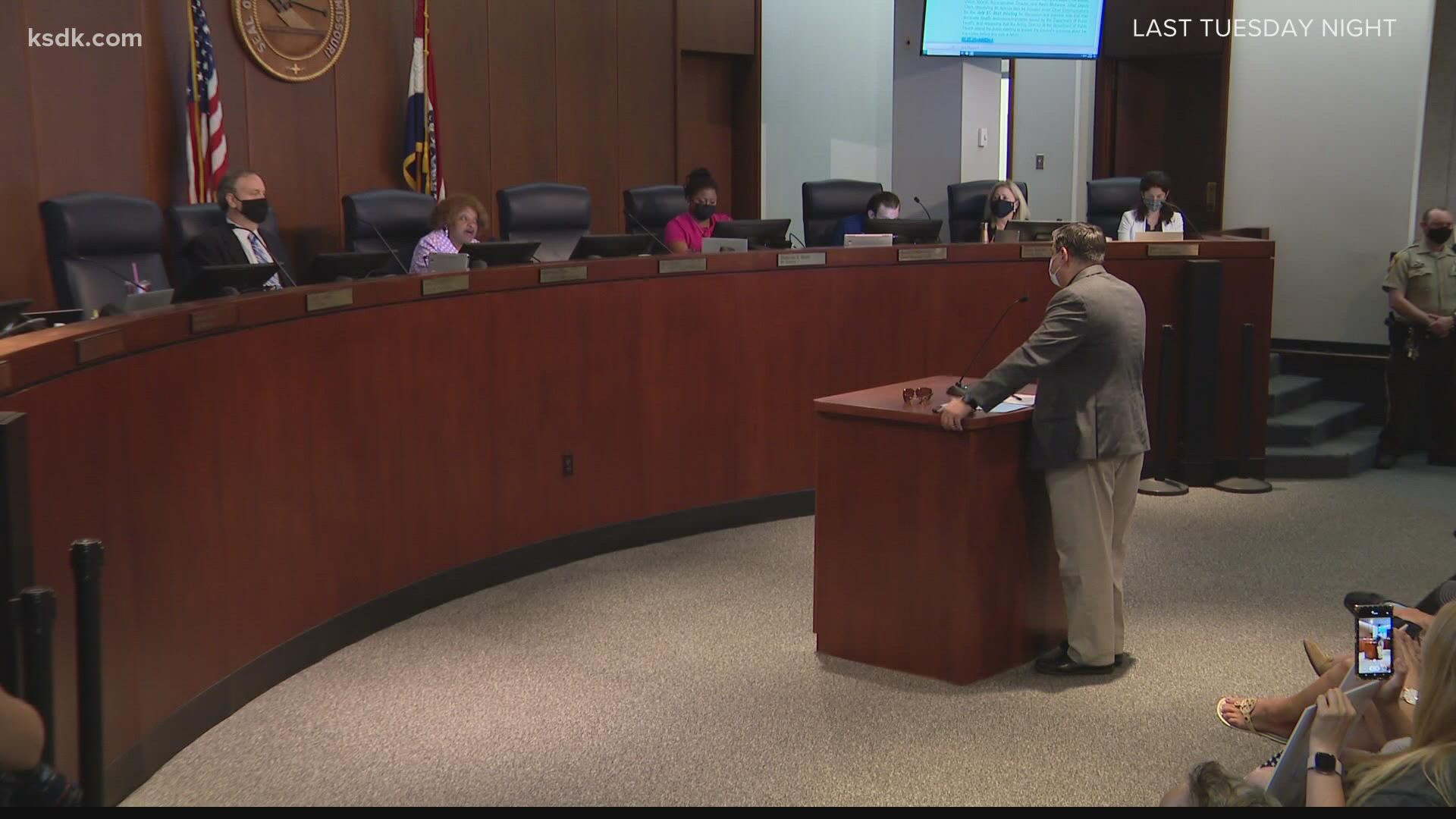 “The meeting last Tuesday is not the impression that we want to give the nation,” she said.

The meeting was punctuated with interjections and calls for order from Chairwoman Rita Heard Days, particularly during the questioning of acting health director Dr. Faisal Khan, who later admitted to flipping off people in attendance as he left.

However, his interpretation of the night’s events is also being called into question, online and in the Monday night meeting. Dr. Khan wrote a letter calling for an investigation after he what he called “racist” and “threatening” behavior at the meeting.

“I was subjected to a stream of vile racist personal abuse, I was physically jostled shoulder checked,” Dr. Khan told 5 On Your Side last week. 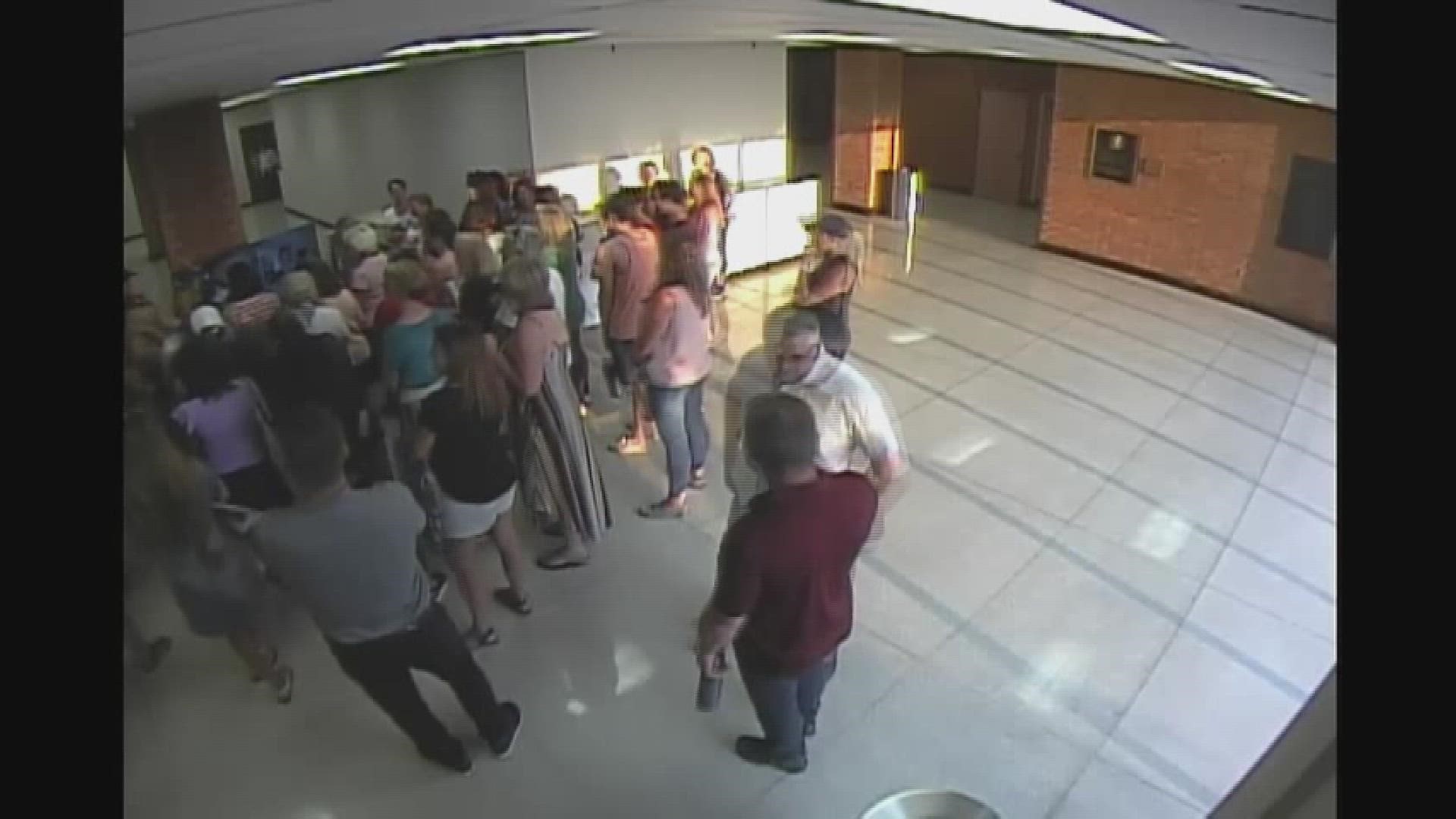 In response to the video, Dr. Khan sent the following email:

“While  it would not be appropriate for me to comment on an investigation in progress, I stand by the letter I wrote to the council chairperson. The sanctity of the legislative chamber is inviolable and the loss of decorum and order on Tuesday night was truly sad and unfortunate."

A spokesperson for the county executive says in response to that clip:
"This is an ongoing investigation. Commenting now would be improper and premature. Those who assaulted Dr. Khan and those who allowed the assaults to happen and allowed the meeting to turn into an angry mob , owe Dr. Khan an apology."

Also Monday night, security officers who say they escorted Dr. Khan out of the building never witnessed him physically or verbally threatened.

“There were no issues for concern,” said one officer, who also said they never saw need to call in for backup.

Well over 300 people packed in to a room that has a safety capacity of 275, according to officers’ count. Throughout the meeting, eight to ten security officers were present.

Despite guidance to quarantine following a positive COVID-19 case in the crowd, the meeting was held mostly in-person—and several people showed up to say they were at the meeting last week and did not hear or see any of the claims outlined in Dr. Khan’s letter.

“This county needs trust in our health director,” said Paul Berry III, former candidate for County Executive named in the letter. “If your agenda is to get people to take more vaccines, wear masks, there needs to be a certain level of trust.”

Councilwoman Webb outlined a series of action items she hopes can be standardized for meeting decorum moving forward.