Organizers of the annual event said they made the decision to overturn the ban after talks with the mayor and the gay community. 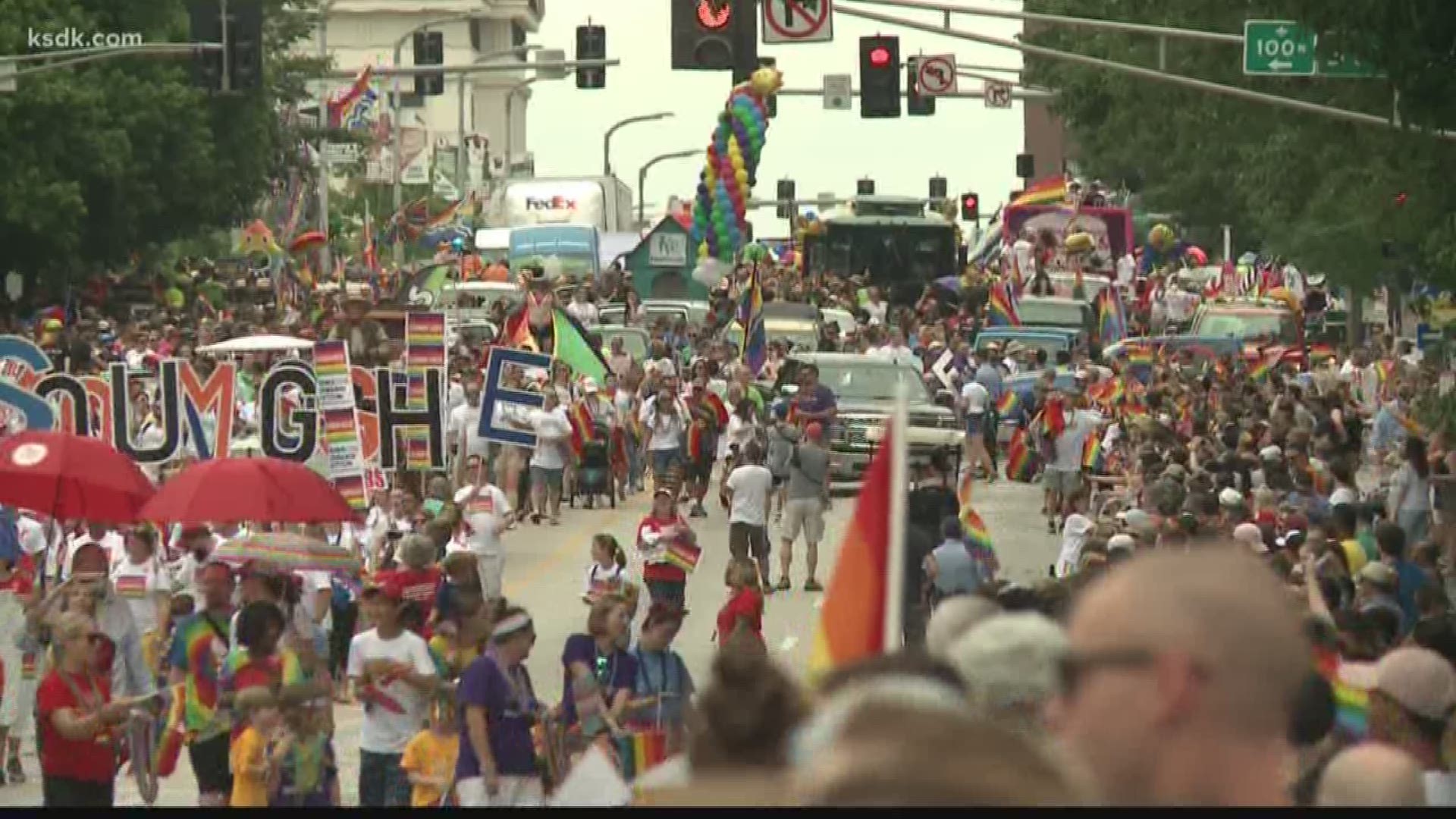 ST. LOUIS — Pride St. Louis has reversed its decision on not allowing uniformed officers to march in the June 30 parade.

Parade officials and Mayor Lyda Krewson announced Tuesday that police will now be allowed to take part in the event.

Pride St. Louis, the non-profit that puts on the annual event, had asked police to not to take part this year in the gay-rights parade.

It said the decision was out of respect for the 50th anniversary of the historic riots at the Stonewall Inn in New York City.

The June 1969 uprising, which began after police violently raided the gay bar, is largely considered the birth of the modern gay rights movement.