Busch Gardens, SeaWorld revenue and attendance down 96% because of pandemic

The company said it does not have any current plans to cancel holiday events like Howl-O-Scream. 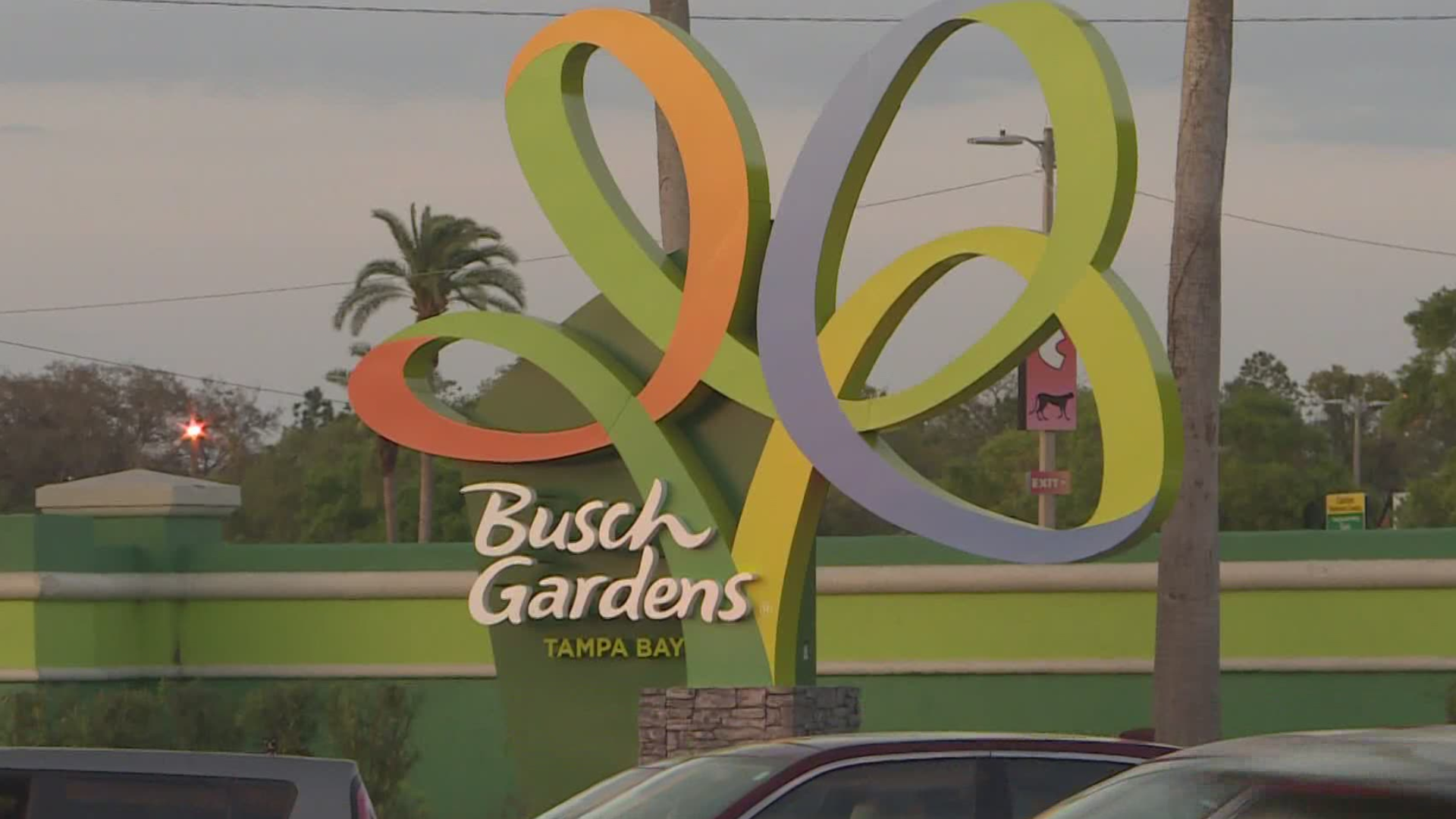 The report from the parent company of SeaWorld and Busch Gardens is the latest jaw-dropping look at how much the coronavirus pandemic has impacted the theme park industry, especially in Florida.

Executives detailed the financial hits of April, May and June on Monday during a quarterly earnings call. In a report, the company said it had a net loss of $131 million across its 12 parks.

With only seven of its theme parks open for part of the last quarter ending in June, attendance also plummeted to just 300,000 compared to the 6.5 million in 2019.

The parks that have reopened have also implemented new health and safety protocols to combat the spread of coronavirus. CEO Marc Swanson said these changes have also impacted attendance because of social distancing guidelines, fewer operating days and limited special events available.

SeaWorld Entertainment at the end of July also announced a delay to 2021 on opening any rides currently under construction. That includes Iron Gwazi at Busch Gardens, Ice Breaker at SeaWorld Orlando and Emperor at SeaWorld San Diego.

Despite these new procedures and delays, Swanson said the company has seen a 15 percent increase in attendance from June 28 through Aug. 2.

Swanson said during the call that the company "feel(s) pretty good overall about the parks that are open," noting that about half of the visitors at the reopened parks are local.

The financial hits to Busch Gardens and SeaWorld are similar to those taken at other parks. Disney announced last week that it lost $3.5 billion in operating income at its theme parks. Universal parent company Comcast said attendance at its parks dropped more than 94 percent in the quarter.