The team played in O'Fallon for the last 21 years. 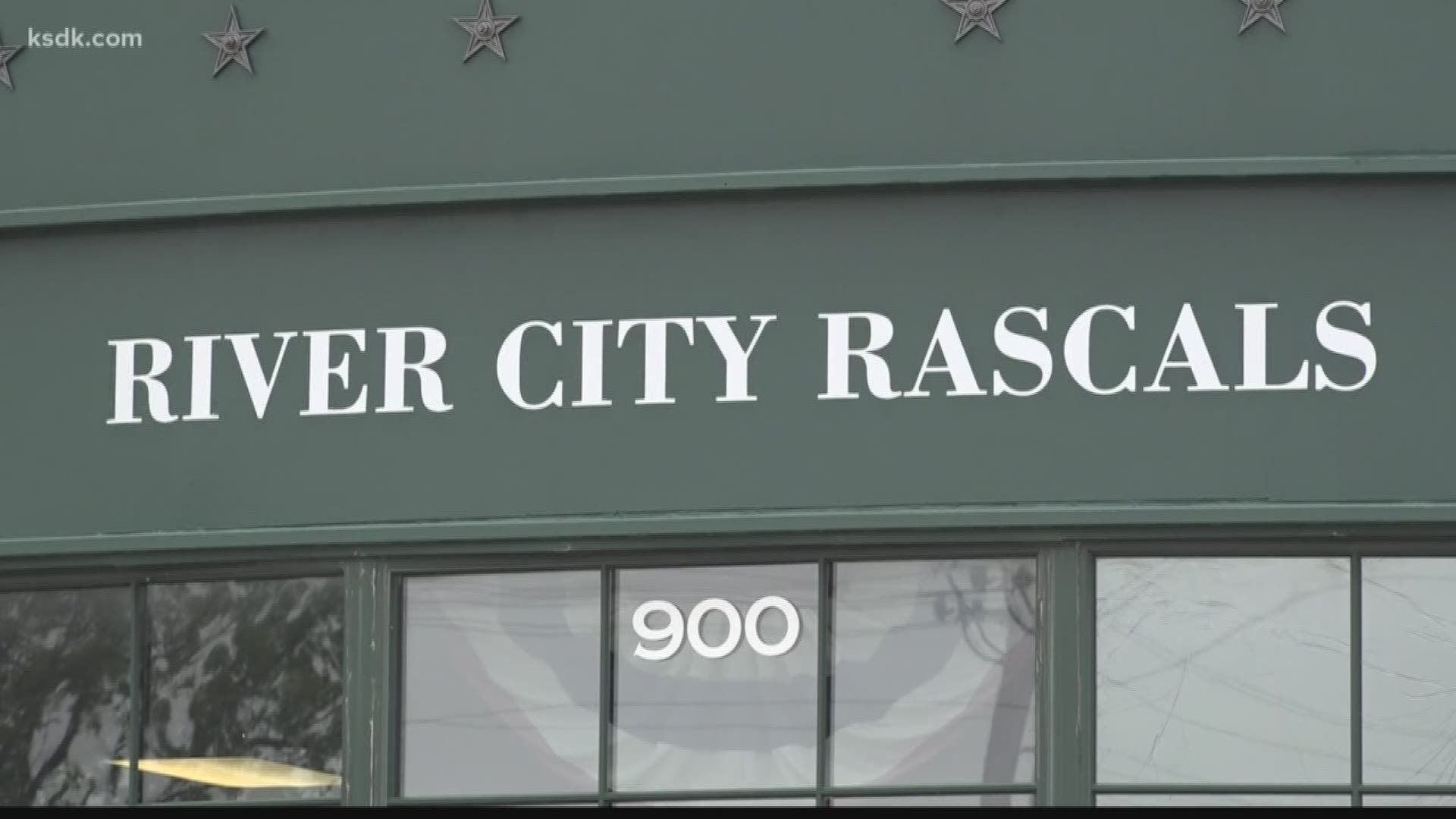 O'FALLON, Mo. — The 2019 season will be the last for the River City Rascals, the independent league baseball team that plays in O'Fallon, Missouri.

The decision was announced in a press release from the city. PS&J Baseball, the company that owns the team, informed the city of the decision earlier this year.

Last year, the team was locked out of their home field, CarShield Field, after city leaders said they had trouble paying their bills. The team and city eventually agreed to a one-year lease.

RELATED: River City Rascals locked out of their field

After trying to work out an agreement beyond 2019, PS&J decided to cease operations. The team played in O'Fallon for the last 21 years.

City leaders said they are now looking for a new team and other events to host at the facility. The Rascals will host events at CarShield Field until the end of the year.

According to the Associated Press, Mayor Bill Hennessy called the decision disappointing but said the city is in contact with other teams about playing at CarShield Field.

The press release said anyone wanting to host an event at CarShield Field after 2019 can call the City of O’Fallon Parks and Recreation office at 636-379-5575.