'She never heard it:' SC woman killed by train had headphones on

A 26-year-old woman was killed by a train in Kershaw County. 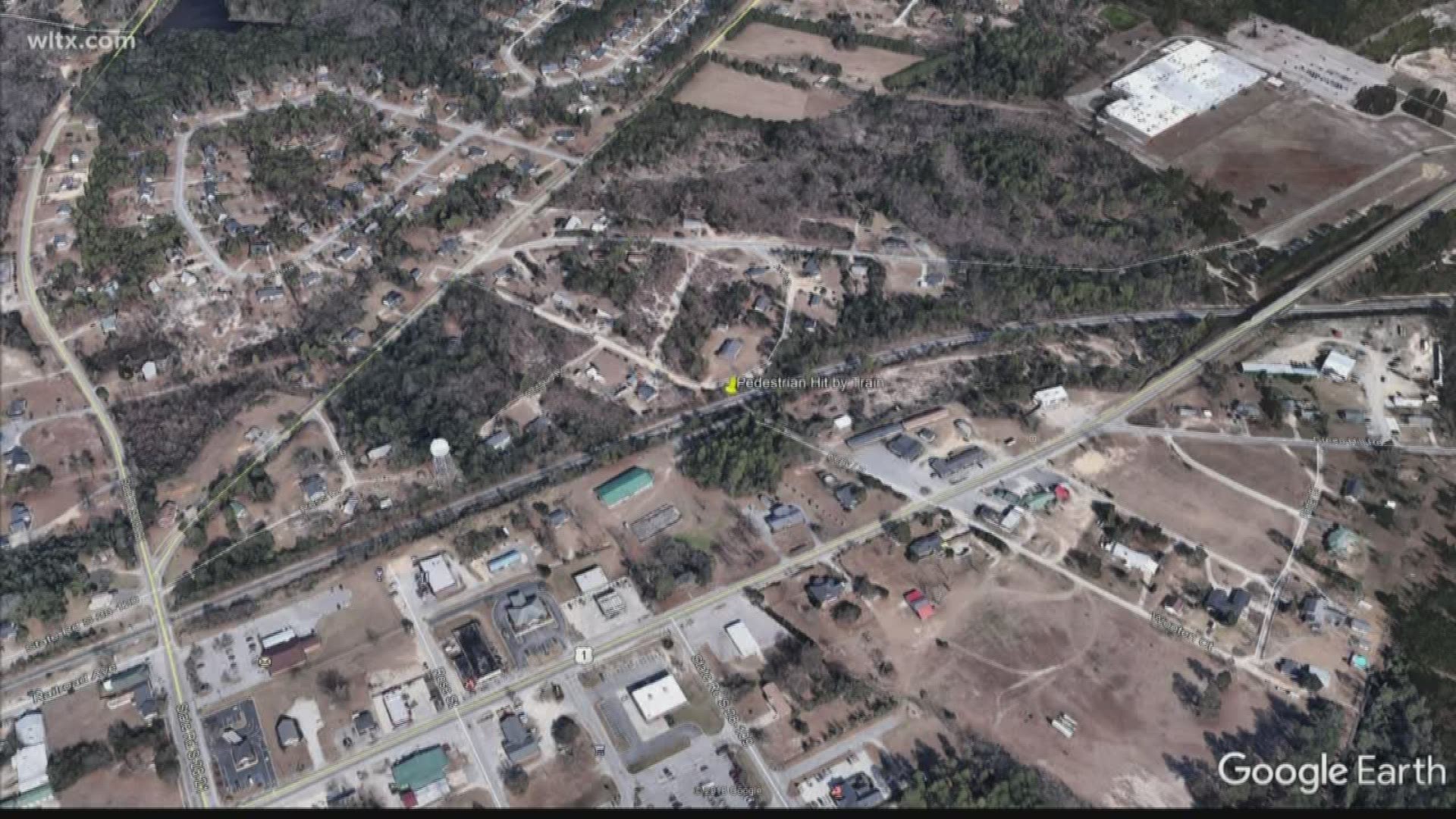 ELGIN, S.C. — A woman has been killed by a train in Kershaw County.

The accident happened a little after 1 p.m. when Kershaw County 911 received a call that a train has struck a pedestrian trying to cross the tracks.

According to Kershaw Coroner David West the woman, Olivia Marie Matheson-Brazell, 26, was crossing the railroad tracks near Kelly Lane in the city of Elgin and was wearing a head set. "She never heard it," West said.

She was pronounced dead at the scene.