She faces multiple surgeries, with a broken eye socket, broken nose, broken leg and a fracture in her spine. 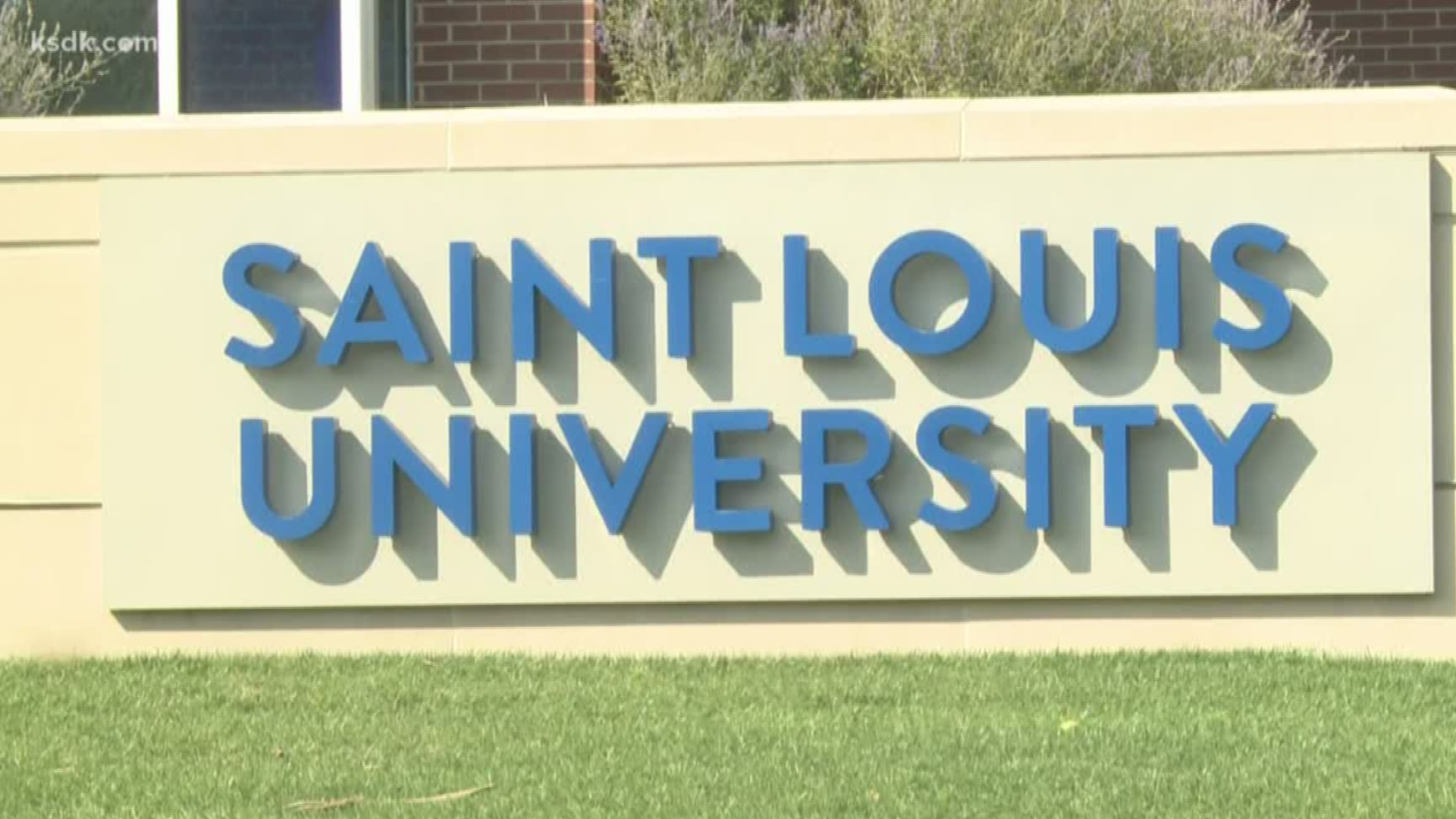 ST. LOUIS — A Saint Louis University junior is recovering after a woman driving a stolen car slammed into her near the edge of campus on Thursday. The car then left the scene.

It all started with a police chase. St. Louis police said at around 8 p.m. on Thursday, they were trying to pull over a Nissan Pathfinder that was stolen, but the car was going so fast that police stopped the pursuit.

Officers followed the car's path, and when they reached the intersection of S. Grand Boulevard and Laclede Avenue, they found a victim who had been struck by the car.

A GoFundMe page that was set up by the family of SLU student Stephanie Grant said she was the victim in this hit and run. The post said she faces multiple surgeries, with a broken eye socket, broken nose, broken leg and a fracture in her spine.

"We saw a group of, like, police cars huddled up around this one street and we were wondering what was up," said Aaleeyah Larkin, a freshman at SLU who saw the aftermath. "And she's on the ground convulsing."

For freshmen at SLU, they're just about two weeks in -- trying to figure out the lay of the land, where classes are, meeting new friends. And now campus safety is front of mind for them.

"Campus feels safe but like, you go a block off of campus and it's a little scary," said freshman Amber Ray.

SLU sent an email out to students about the school having more patrols by where she was struck on Laclede and Grand, a highly traveled intersection for students.

"You always have to watch your back when you're crossing these streets," said Larkin.

10 Things to do in St. Louis this Weekend

Man killed in motorcycle crash near the Arch identified

Gone But Not Forgotten: How Chris Duncan chased and fulfilled his dreams