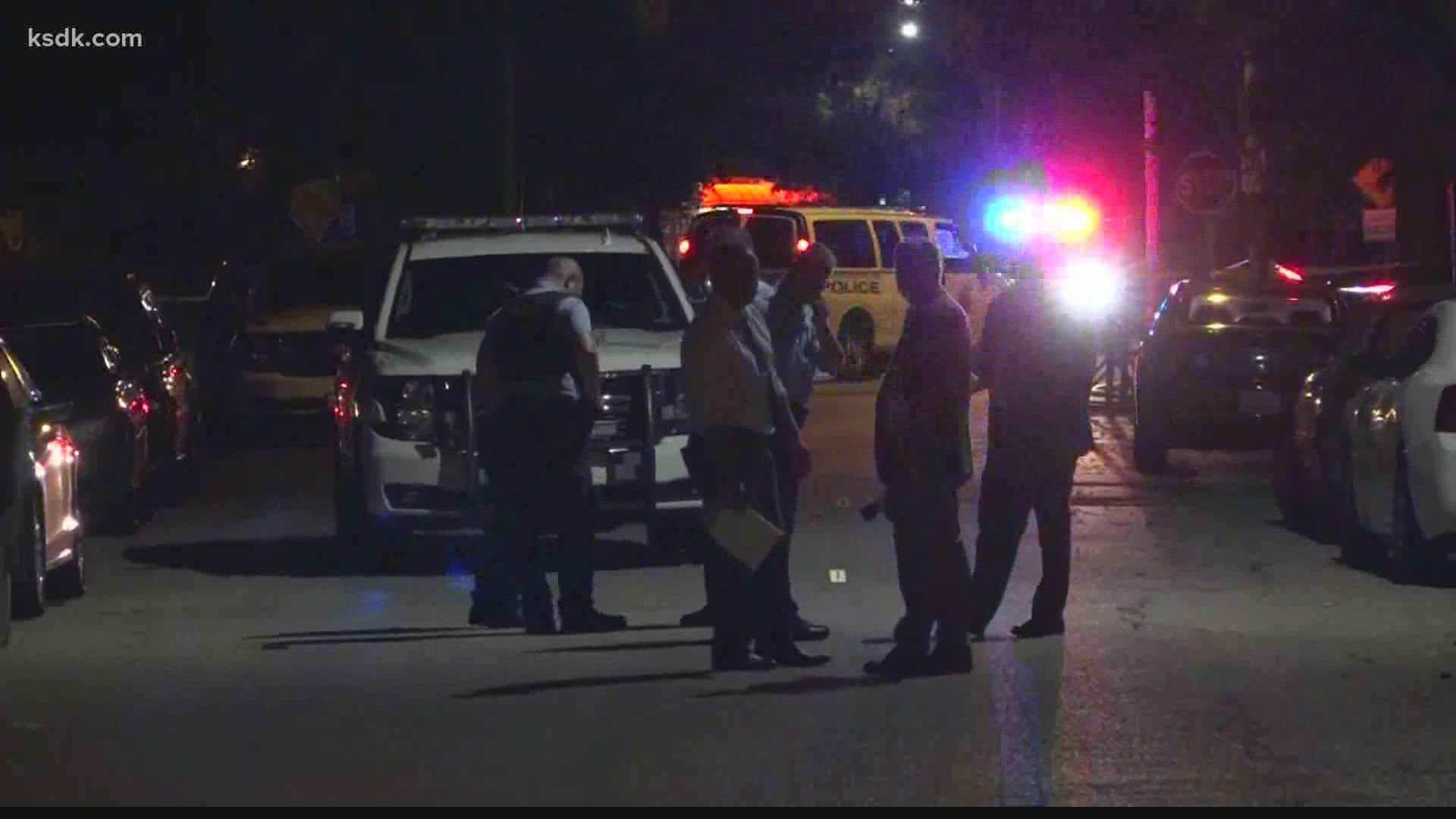 ST. LOUIS — He’s the latest child to be shot and killed in the City of St. Louis this year.

Someone fired shots on Gamble Street and Mora was found near the curb.

"Victrail got shot in the back of his head right here," Mora’s cousin, Miracle Hargrove said.

She and his sister were holding out hope that the shooting wasn’t deadly.

"I don't got no more brothers that was my only brother," Makaya Bolden, Mora's sister, said.

According to 5 On Your Side data, there have been 97 children shot in the city this year.

In 2019, 12 of the recorded homicides in the city were children.

“Gun assaults have been on the rise in St. Louis as they have in a number of other cities since early to mid-June," Richard Rosenfeld, a professor of criminology at the University of Missouri-St. Louis said.

PREVIOUS STORY: There have been 50 homicides in the City of St. Louis in July

Rosenfeld recently published a study that examined crime rates for about 27 different cities, including St. Louis.

“One connection you know it seems to me is the pandemic on police activity, reduced police activity can certainly contribute to an increase in crime, but there could also be community dynamics at play," he said.

The other dynamics are what organizations like Cure Violence are trying to combat.

Mora’s family said they’ll remember him as being a good kid who deserves justice.

"Victrail wasn't the type of person for somebody to do that to him, that's just crazy," Hargrove said.