The victim has been identified as Larry Jordan Jr. 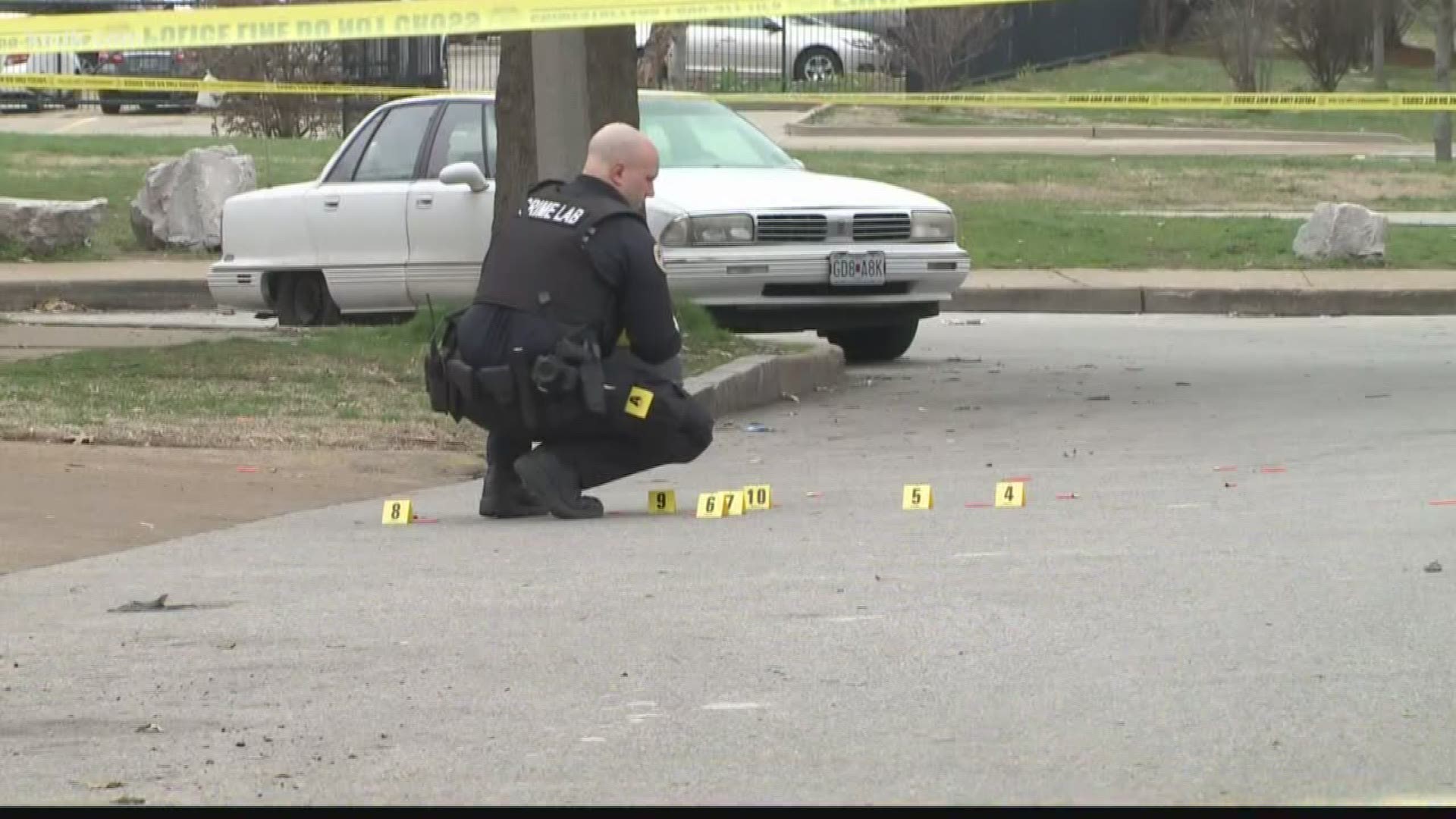 ST. LOUIS — A teenager who was shot and killed in St. Louis' Bevo neighborhood Wednesday afternoon has been identified.

The victim is 17-year-old Larry Jordan Jr. of St. Louis

He was pronounced dead at the scene. No suspects have been identified.

RELATED: City of St. Louis: No parking tickets will be written through April 22

RELATED: How this Missouri university is helping on the front line of the COVID-19 crisis