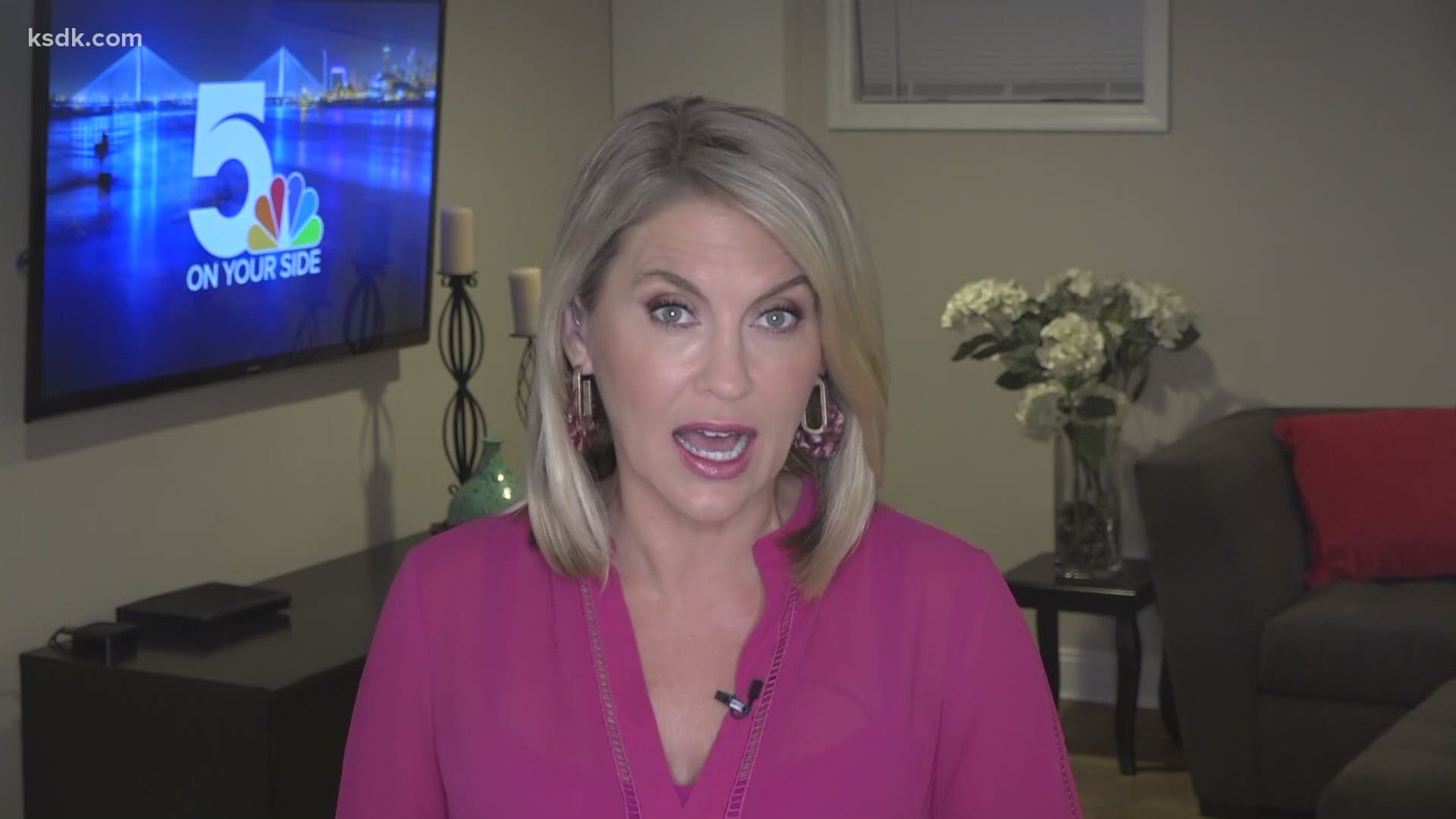 ST. LOUIS — The St. Louis Metropolitan Police Department provided a correction Monday evening after previously stating a 4-year-old boy had died from his injuries following being hit by a stray bullet on the Fourth of July.

A spokesperson from the St. Louis Metropolitan Police Department said in an email around 7:30 p.m., “our department was notified that the victim had in fact not succumbed to his injuries and has not been pronounced deceased as initially advised.” The spokesperson said the boy’s condition “is still grave at this time.”

"We apologize for the confusion," a spokesperson said in the email.

Police initially said the boy had died around 3:20 p.m. St. Louis Mayor Lyda Krewson was informed of the update from police and addressed it in her 2 p.m. Facebook Live.

The boy was shot in the Vandeventer neighborhood near Pendleton Avenue and W. Page Boulevard around 10:45 p.m.

According to an early investigation by police, he was outside when he was hit in the head by a stray bullet.

Police do not have information on any possible suspects.

More than 60 children in the City of St. Louis have been shot this year.

According to the St. Louis Metropolitan Police Department, there have been 112 homicides in the City of St. Louis this year, at the same time in 2019, there were 94.

5 On Your Side will continue to update this story as more information becomes available.

RELATED: 60 children have been shot in the City of St. Louis since the start of 2020