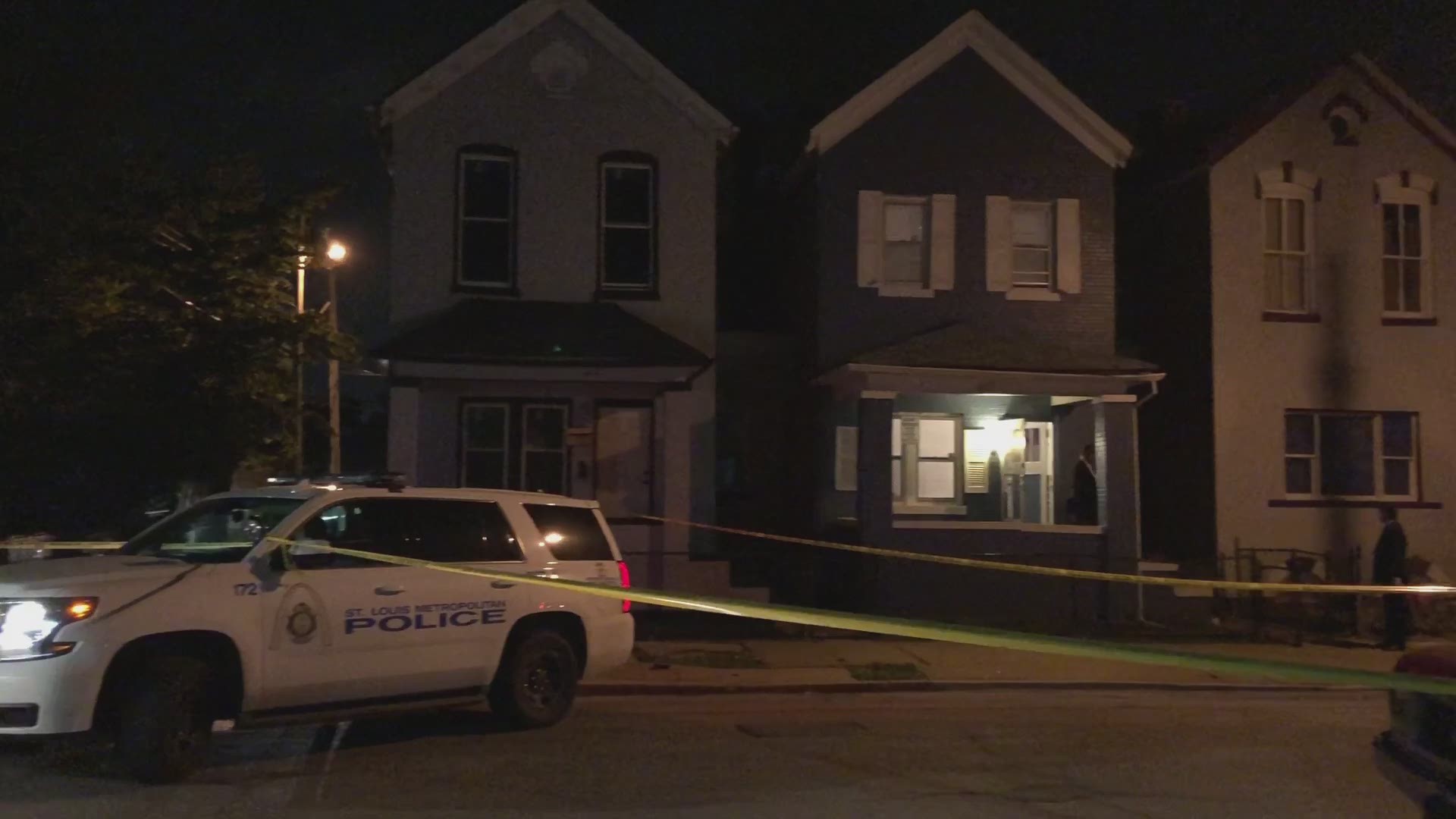 ST. LOUIS — The Child Abuse Unit and Homicide Division of the St. Louis Metropolitan Police Department is investigating after a child was shot and killed in north St. Louis last week.

He has been identified as 3-year-old McKenzie Murphy.

Police received a call about the shooting after Murphy was taken to the hospital with a gunshot wound to the head. Doctors were not able to save him. He was pronounced dead a short time after arriving, according to the police report.

Police said the shooting occurred on the 4000 block of Peck Street at around 9:15. The circumstances surrounding the shooting are under investigation.