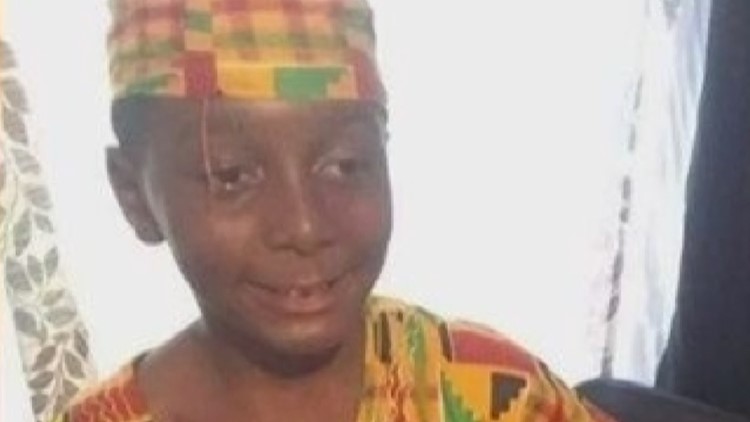 ST. LOUIS — Eddie Hill IV, 10, was shot and killed in front of his home in north St. Louis in July.

"His mother is broken, his father is broken and then for it to be a child to get killed this way it hit more than just our family it done hit, shook the city, it done shook St. Louis," said Eddie's aunt Latashia Jackson back in July.

RELATED: 'It's not just about Eddie' | Vigil held to honor slain 10-year-old

RELATED: 'He was killed in cold blood' | Father recounts moments before son was shot, killed in St. Louis