She has been identified as Carieal Doss, 18 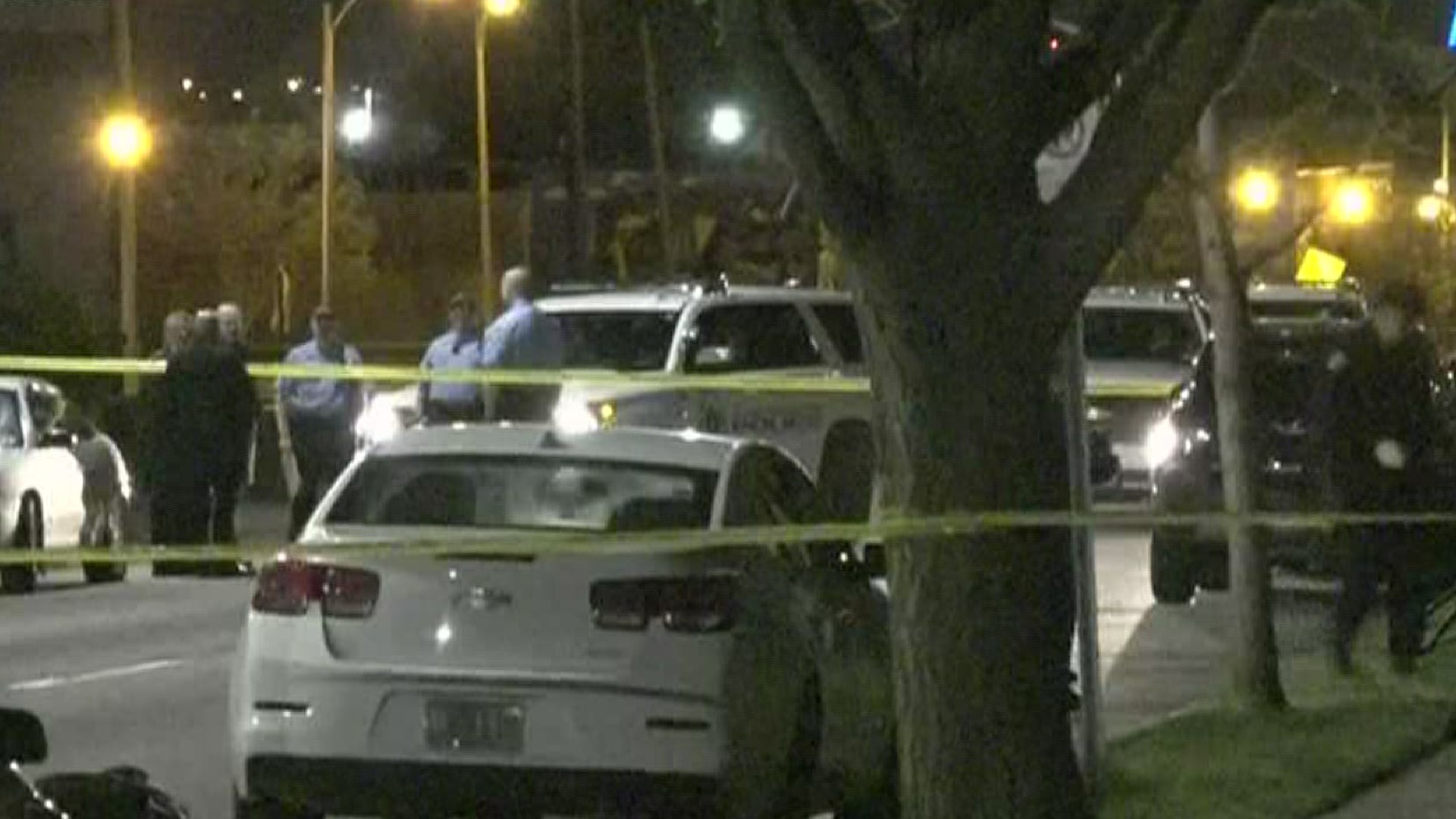 ST. LOUIS — A homicide investigation is underway after a teenager was shot and killed in St. Louis Tuesday night.

She has been identified as Carieal Doss, 18.

Officers responded to 2800 Franklin Avenue at 10:32 p.m. and found Doss with a gunshot wound on the sidewalk. She was pronounced dead at the scene.

Police said it appears she ended up there after being shot somewhere else.

RELATED: Man shot in arm while driving on I-70 in St. Louis