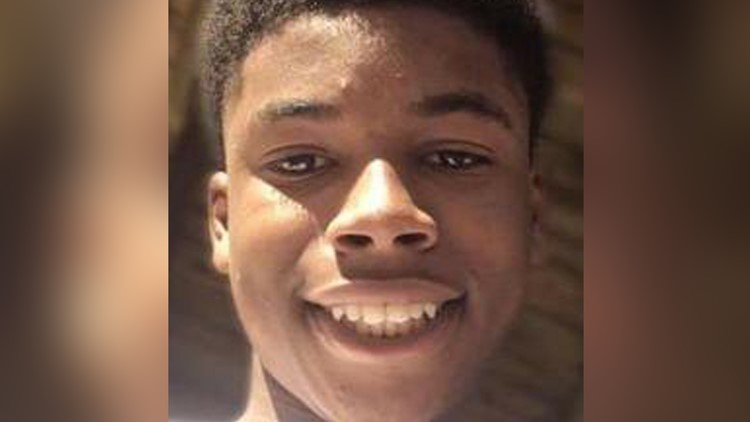 Police responded to Red Bud Avenue and Margaretta Avenue around 10:40 p.m. where Jashon Johnson was found with multiple gunshot wounds. He was transported to a hospital where he was pronounced dead.