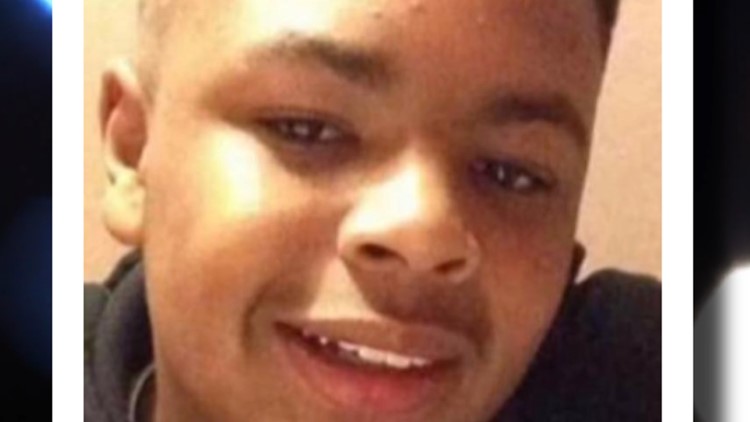 “Unfortunately, I think he was in the wrong place at the wrong time,” said Jason's cousin Charles Shelton. “And, like too many of our youth, he didn't listen when they were supposed to.”

His cousin told 5 On Your Side Eberhardt was a gifted athlete. “Whenever he touched a football, he excelled in it,” Shelton said. “That was his sport.”