Kayden's mom tried to hide him from the shooter.

ST. LOUIS — Kayden Johnson, 2, was found shot to death inside a north St. Louis home with his mother in May.

The shooting happened in the 5900 block of Ferris Avenue. Neighbors told 5 On Your Side the mother, Trina-ty Riley tried to protect herself and her son by hiding in a closet for safety. When the shooter found them, he shot and killed them. 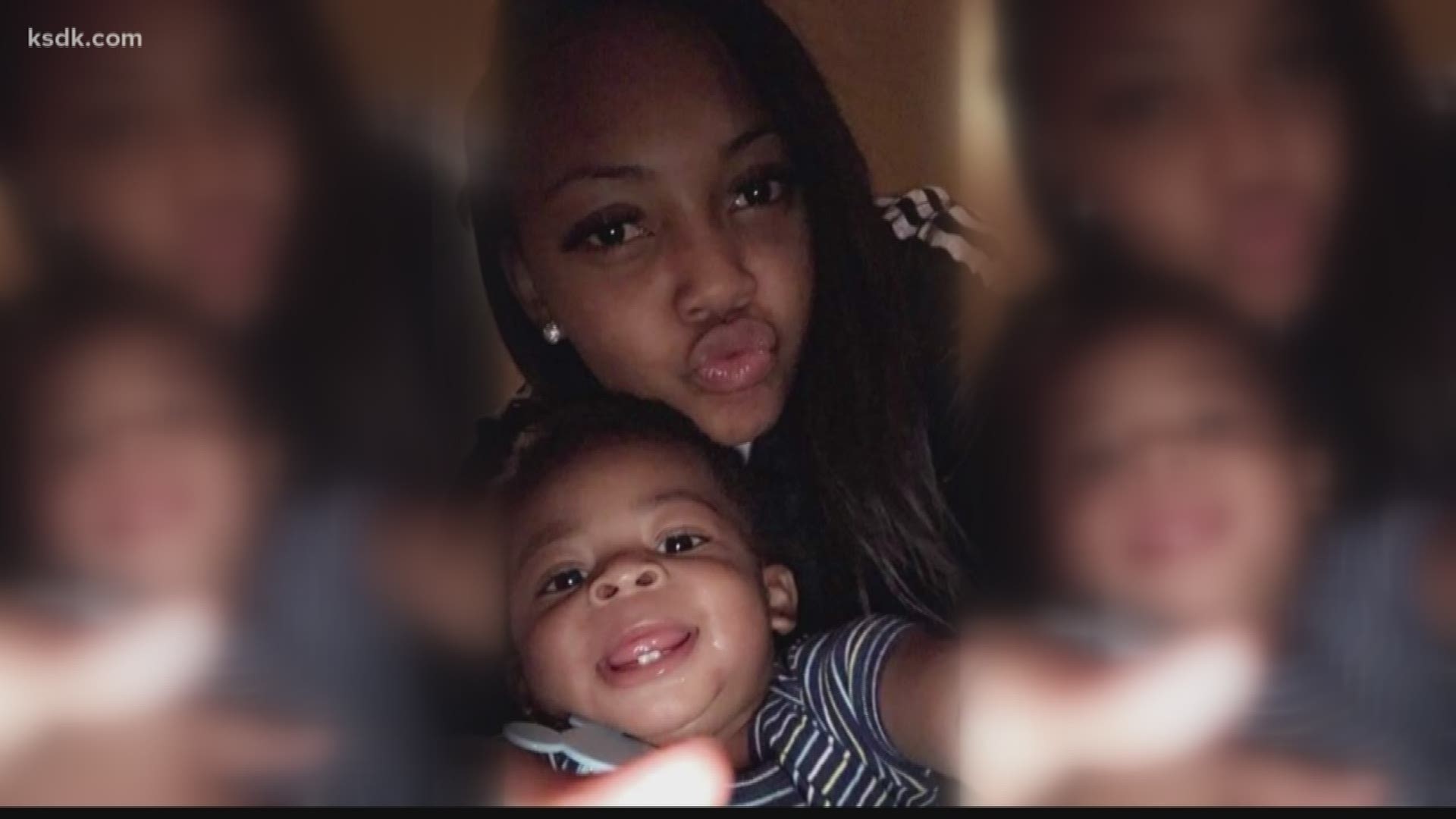 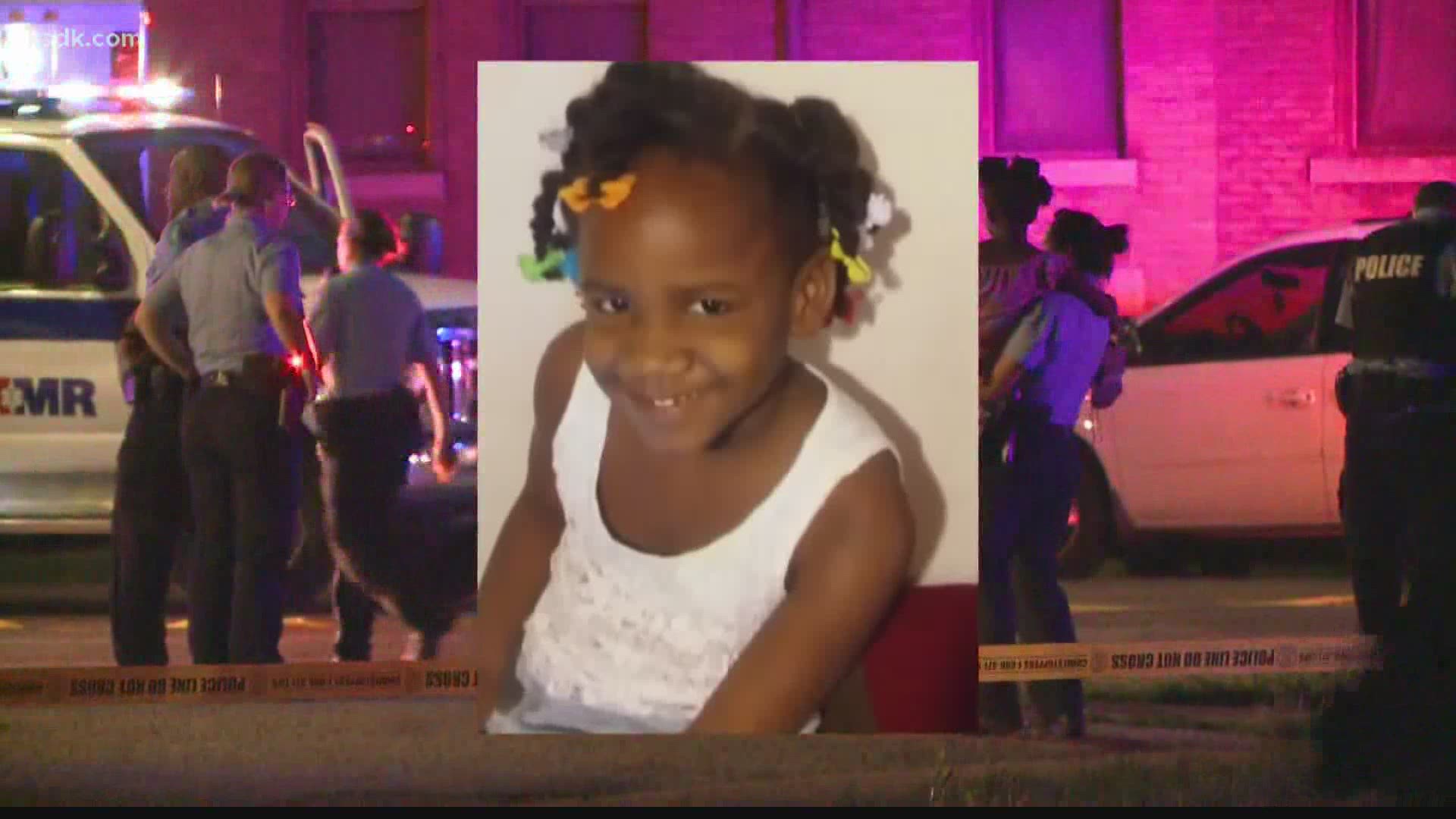