She was found killed along with her mother in a Downtown West neighborhood loft.

Nyla Banks, 45-year-old Antoinette Banks and 46-year-old Gene Watson III were found dead at the Edge Lofts. Two of them were shot and the other was stabbed.

"I remember when she was born because she was 18 years apart. I just remember holding her and she was just the smallest person, and I named her and I loved her before I even met her, and now she's gone, and now she's gone," Nyla’s brother said with tears streaming down his face. 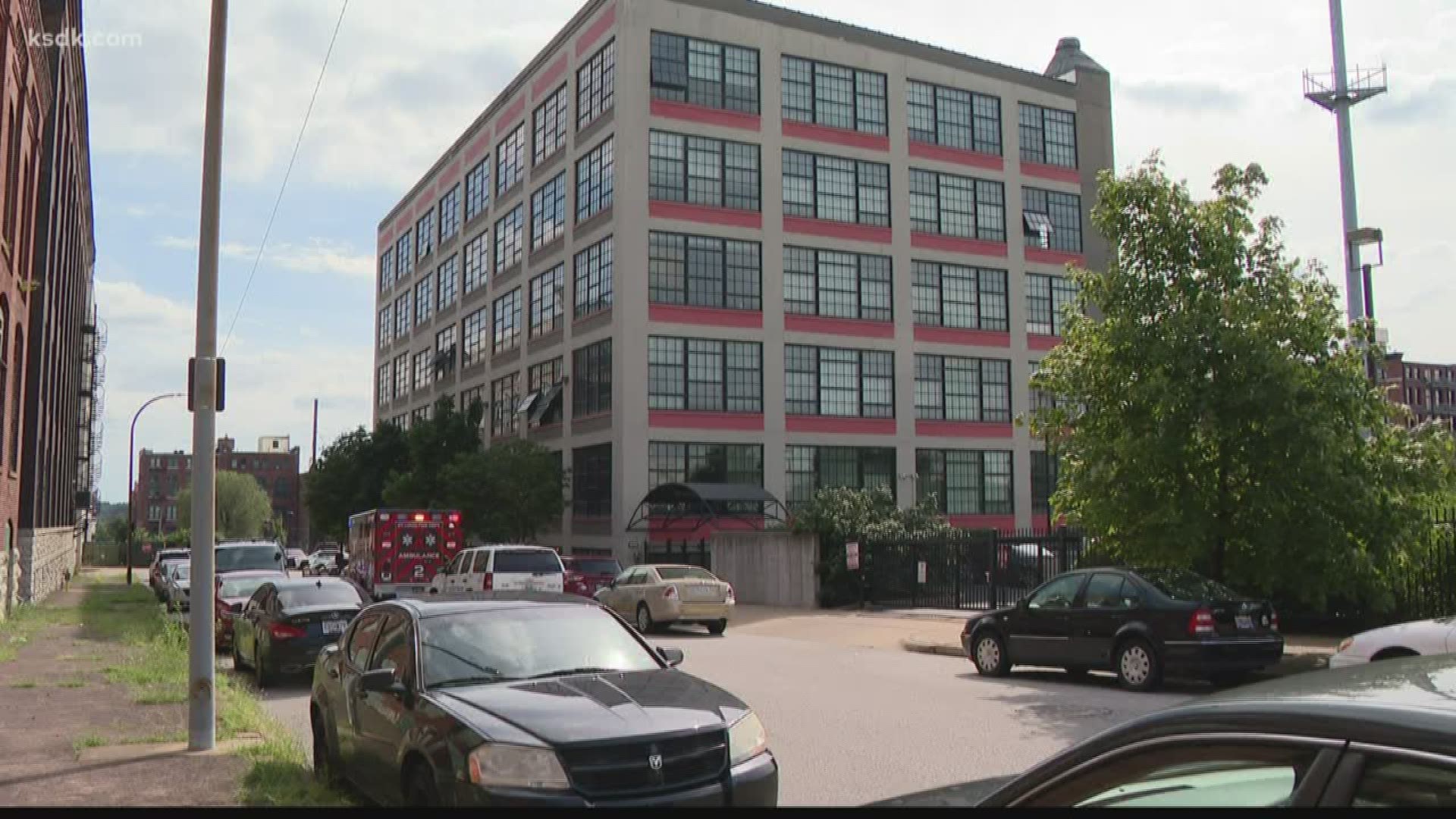 RELATED: 'Someone came in and tortured them' | St. Louis man pleads for answers after brutal murders of his mom, young sister