Two people were charged in his killing.

Police found him when they were responding to a report of a missing person.

Two people were later charged in his murder. This is the only case this summer where someone was charged.

Joseph Renick was charged with first-degree murder, armed criminal action and unlawful possession of a weapon in connection with the fatal shooting.

A second man was charged a short time later. According to probable cause statements, Brian Lee Potter—goaded the first suspect into fatally shooting 15-year-old Cox. He was charged first-degree murder and armed criminal action. 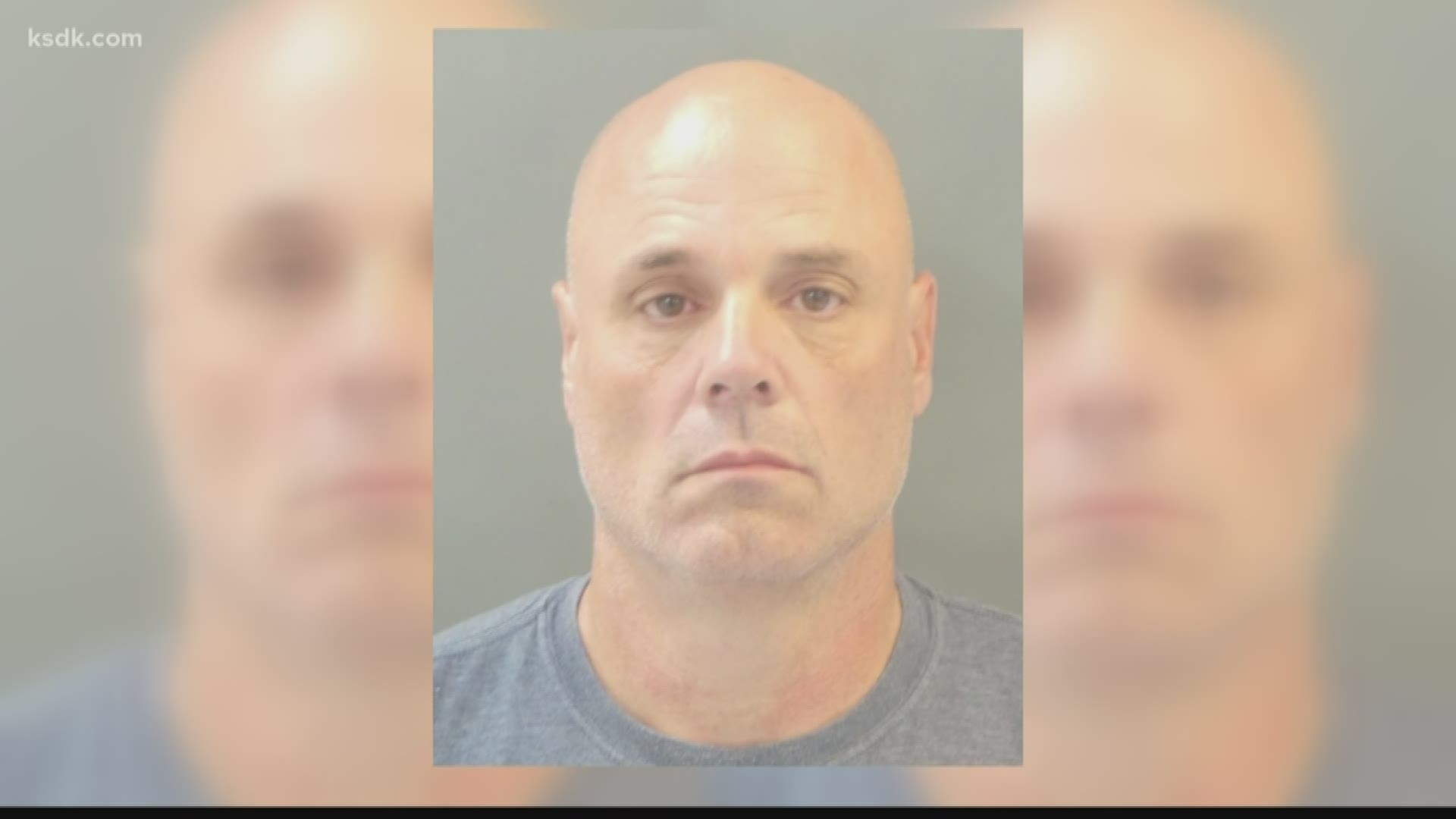 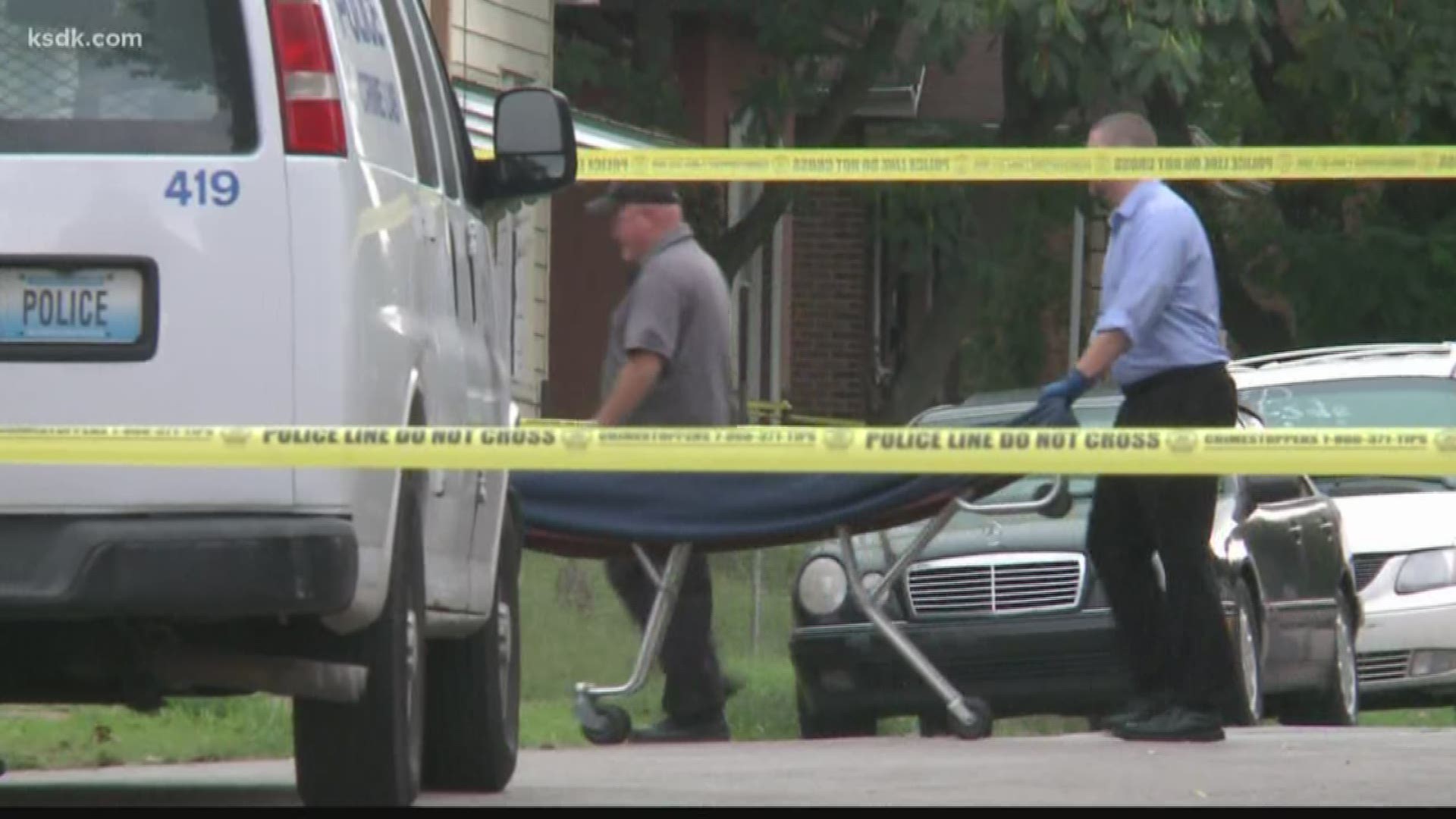