‘It’s time to put the guns down’ | St. Louis mayor’s statement after 6-year-old shot and killed

David Birchfield III, 6, was pronounced dead at a hospital on Saturday after the car he was in was shot up 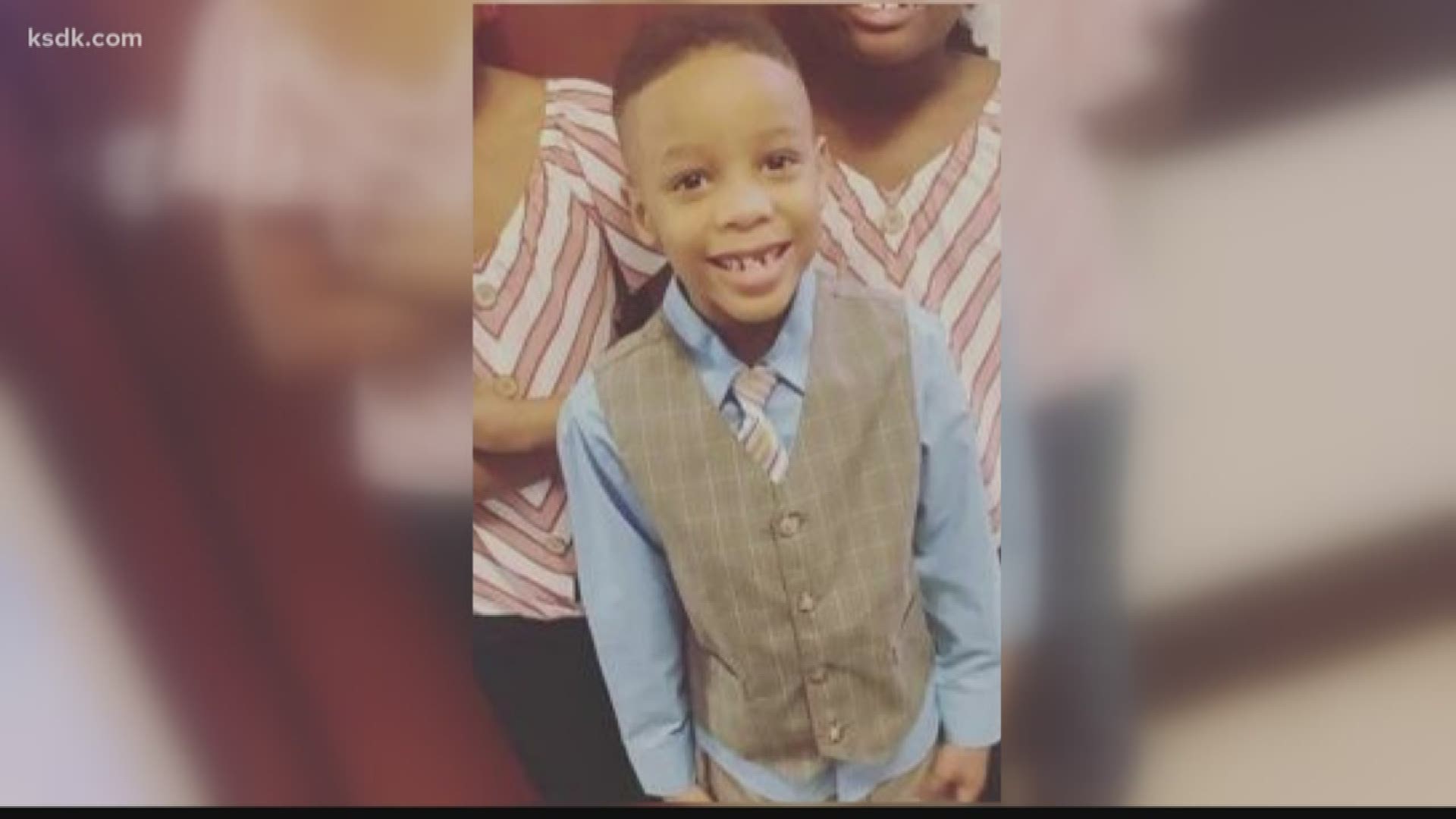 ST. LOUIS — A 6-year-old boy was shot and killed in St. Louis over the weekend.

His sister, a 9-year-old girl, was also critically injured in the shooting. It happened in St. Louis’ Kingsway East neighborhood around 1:45 p.m. on Saturday.

David Birchfield III, 6, was pronounced dead at a hospital, his 9-year-old sister is listed in critical condition. A 7-year-old girl, who was also in the car, wasn't hurt.

According to the St. Louis Metropolitan Police Department, a 27-year-old man and 31-year-old woman were in the car with the woman’s three children when someone started shooting at them. The man and woman noticed two of the children had gunshot wounds and drove straight to the hospital, police said.

"It's maddening and hideous that anyone would open fire on a car with children inside. My heart simply breaks for these kids. I don't know what I can possibly say to change this horrific outcome. It reinforces our need as a City to come together to continue addressing public safety, which remains my number one priority. I'm thankful to the hardworking law enforcement officers who are committed to finding the person responsible and bringing them to justice, and I extend my gratitude to the community members who share our calls for peace. It's time to put the guns down." 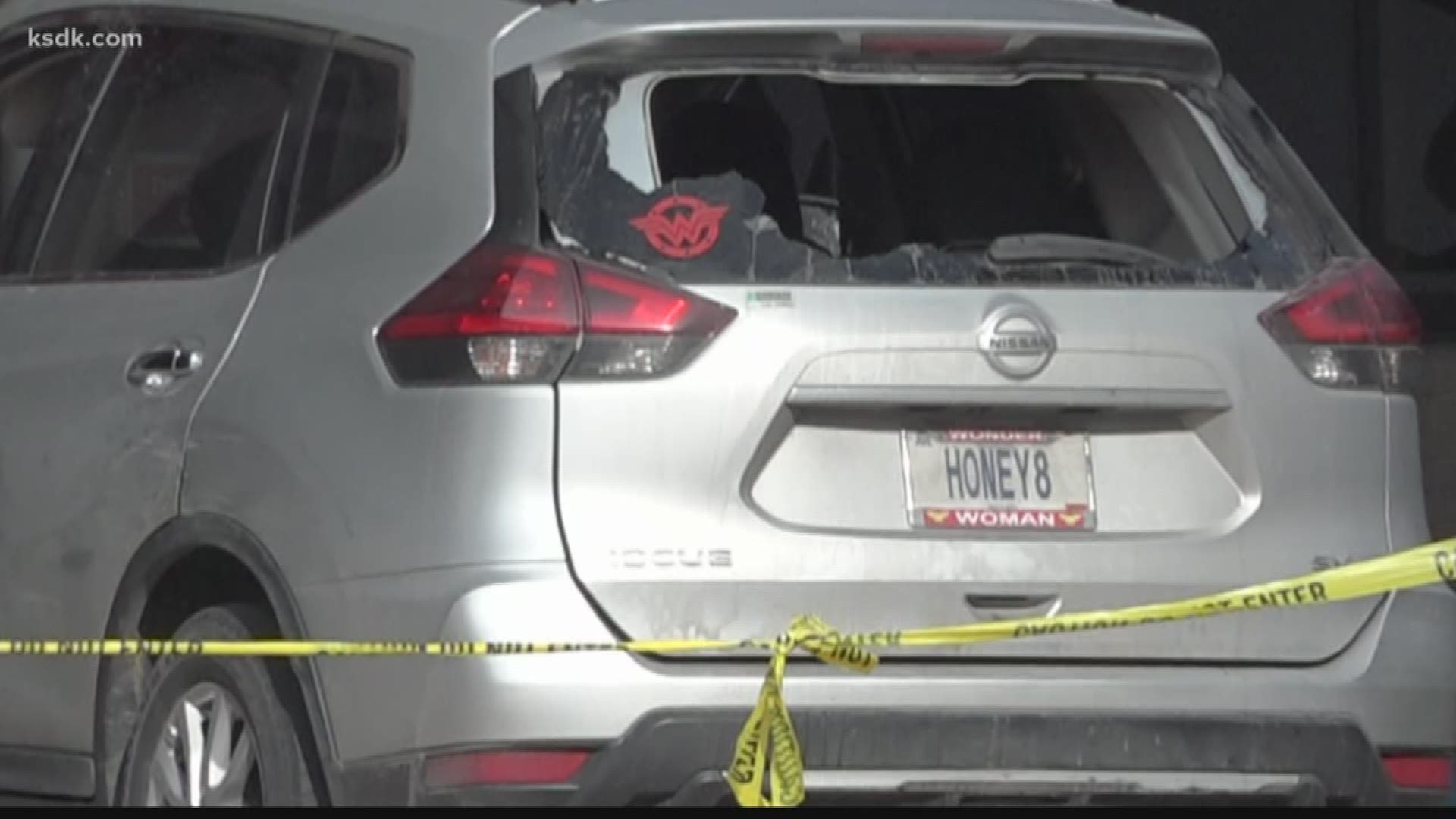