15-year-old boy shot while sitting on porch in St. Louis

The teen was shot in the Baden neighborhood Wednesday afternoon

ST. LOUIS — A teenager was shot in St. Louis Wednesday afternoon while sitting on a porch.

A 15-year-old boy was found with a gunshot wound on his leg in the 1300 block of Switzer Avenue, according to a police report from the St. Louis Metropolitan Police Department. This is in the Baden neighborhood.

He told police he was sitting on a porch when two white cars stopped in front of the house and the occupants of the cars began shooting at him.

The boy is the latest teen shooting victim in the St. Louis area. Earlier this week, five teenagers were injured in separate shootings in St. Louis County. One of those victims died. He was identified as 16-year-old William Adams, of Cedar Rapids, Iowa.

‘CUT SHORT’ is an initiative of 5 On Your Side and its community outreach program, “Project 5,” to raise awareness of the unchecked violence against children in the City of St. Louis from the summer of 2019 to present.

2 shot within an hour in St. Louis 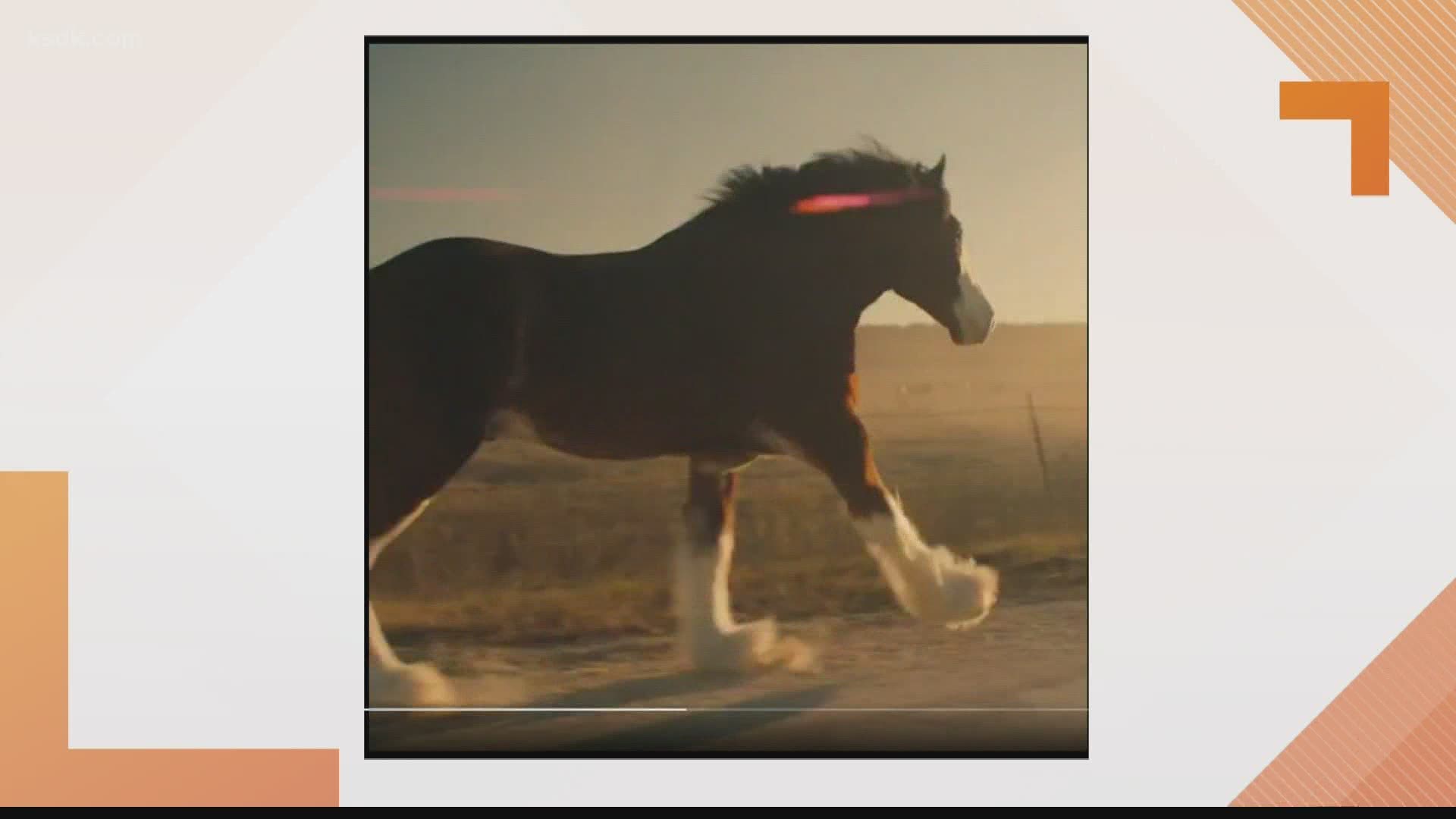