St. Louis' Kennedy Holmes adjusting to life after 'The Voice'

"Everywhere I go there's always one person that's like, 'You're Kennedy Holmes!'” she said. 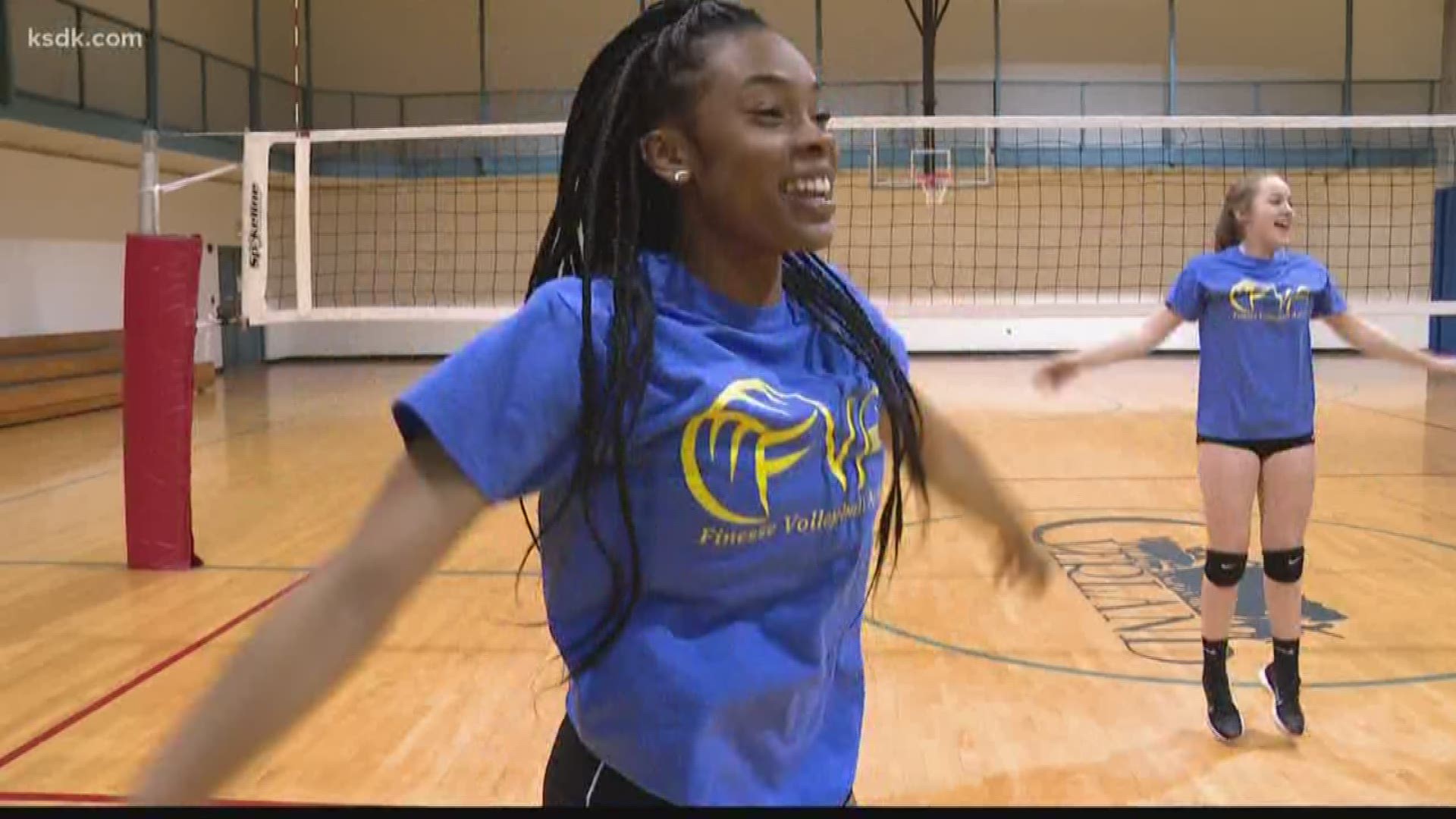 ST. LOUIS — From the moment we heard her sing on "The Voice", we knew Kennedy Holmes was a star.

So what’s she been up to since "The Voice" finale? Well, for starters, the 8th grade.

"My school is very supportive, so I think it's been a pretty smooth transition,” she said.

Kennedy attends John Burroughs School, and outside of the school walls, life for the 14-year-old is a little different now.

"Everywhere I go there's always one person that's like, 'You're Kennedy Holmes!'” she said. “They’re like please, Kennedy, can I get a picture with you? And I'm like, absolutely, because they're my friends.”

What’s the one thing she missed most while she was in Los Angeles shooting The Voice? Volleyball.

As soon as she was wheels-down in St. Louis, she re-joined her team at the Finesse Volleyball Academy.

"We're happy about that because when she's not there, we're good, but it's not the same because we're missing that one element. She's very dynamic,” her coach Wayne Scott said.

She’s also very busy with two practices a week and tournaments almost every weekend. But if Kennedy's tired, she doesn't show it.

"She just brings that vibe on the court, like always keeping people up, always positive,” Scott said.

She's the same way in choir class back at school. It's no surprise she shines during her solos, but she also encourages her classmates to share the spotlight with her.

"I feel like I just want to make a positive impact on the world,” she said.

Between the demands of school and volleyball, Kennedy is also building a career. 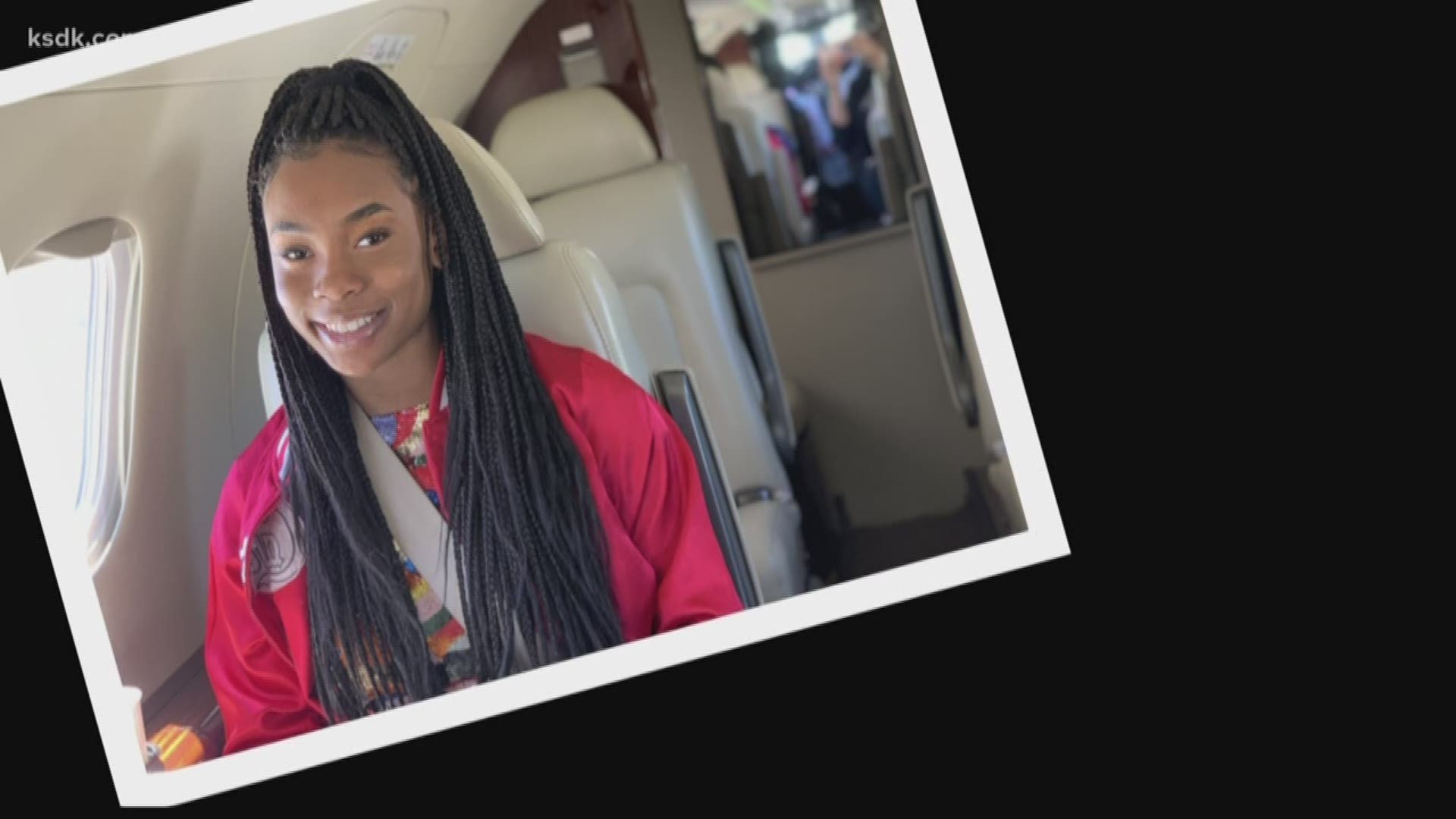 Many of her gigs are right here in St. Louis, but she does her fair share of jet-setting from coast to coast for performances and business meetings.

"I mean places like L.A. or New York, you know. It's amazing things like that,” she said.

The pace has been nonstop, her mom, Karen, said.

"This is her dream. She's living her dream. So I think as parents, we're very proud of her,” she said.

"What ultimately we want is her to be happy,” Kennedy’s dad, Shawn, said.

Even though she's still a full-time 8th grader, Kennedy has a record deal with Republic Records. That's the same label as some other artists you might recognize: Taylor Swift, Ariana Grande and Drake to name a few.

"I want to make music but like at the same time, I'm just thinking about my age. You can't make too many songs about love. So, with that, I think I might go into TV and film,” Kennedy said.

She’s planning to build her brand until she's ready for a debut album one day.

"From the moment she opened her mouth to sing and dance and whatever else, everyone would always say she's gonna do something big,” Karen Holmes said.

"I just want to make a positive impact on the world, and show anyone that you know no matter who you are, no matter where you come from, you can do anything you want as long as you put your mind to it and work hard,” she said.

RELATED: IDOT defends the use of cast-iron road reflectors despite research and experts who say they're dangerous

RELATED: 1-on-1 with comedian Nikki Glaser: 'I'm so proud to be from St. Louis'

RELATED: How a landlady and a cassette changed the lives of a St. Louis man and Garth Brooks