“I knew that I was really good at coloring and drawing so I thought it would be nice to put out an art table,” says six and a half year old Brock Calloway. 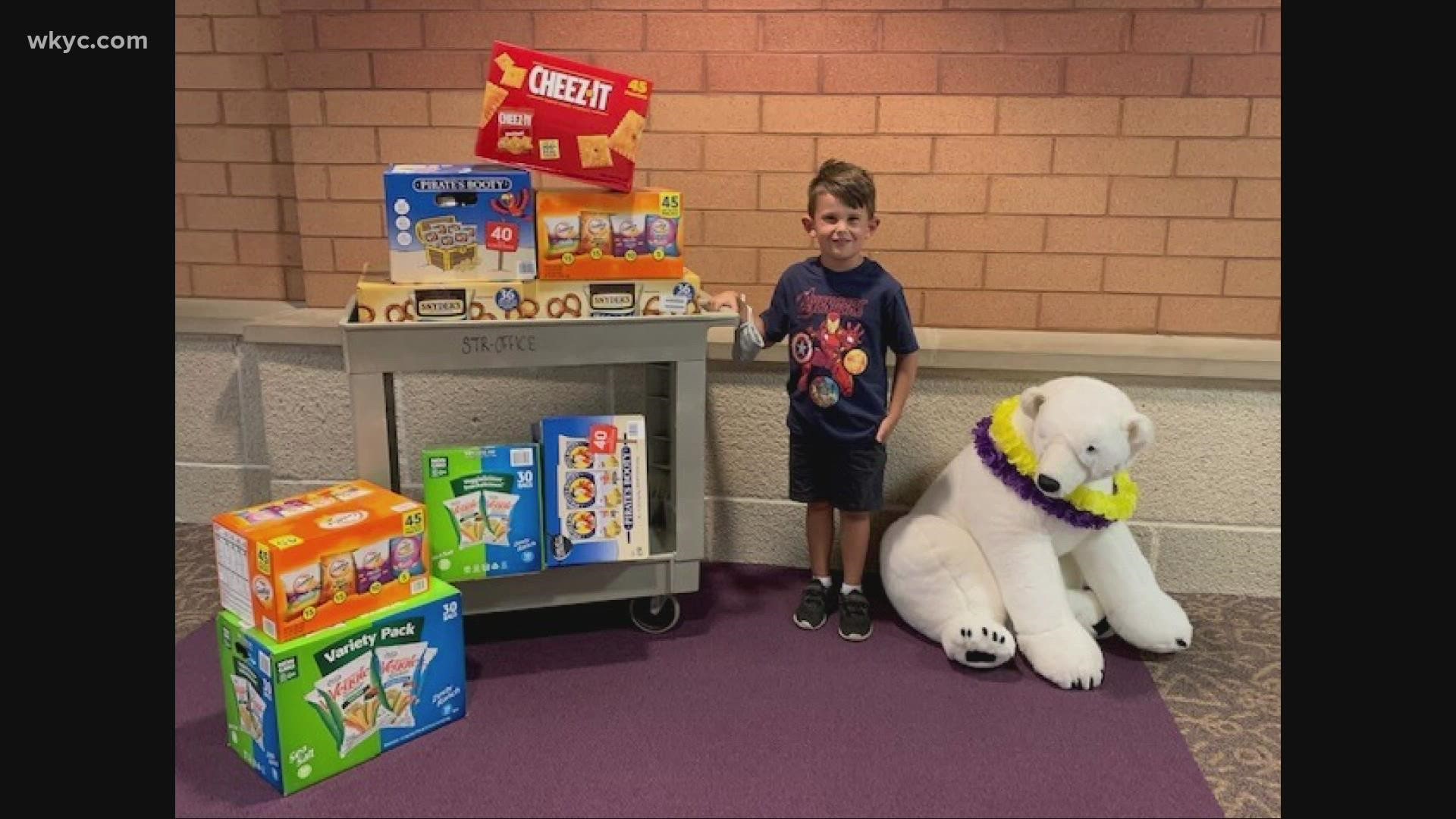 NORTH CANTON, Ohio — Spreading smiles and happiness is the name of the game for six-and-a-half-year-old Brock Calloway – yes, he’s very proud of that half!

Like other kids nationwide, Brock had the day off school for Labor Day on Monday. But instead of sitting around playing games, he decided to set up an art table outside his Jackson Township home to pass out drawings completely made by him.

Brock says he started coloring the pictures about two weeks ago and around six people stopped by his table and took home the drawings. While he says is happy about that, he still has some “leftover drawings” he really wants to pass out.

“I hope to do that maybe in the next couple weeks,” said Brock. “Maybe the week after the next.”

Brock didn’t ask anyone for money to take the drawings but did get some donations from folks who stopped by his table on Labor Day.

"It was free, but some people knew I worked really hard, so I got $8 from that,” Brock said. “I’m going to spend the money I did get for my school, for kids who need school supplies.”

As far as what Brock’s plans are when he grows up, he wants to be an artist, undoubtfully.

“He came to me a few weeks ago and said he wanted to do this,” said Vanessa, Brock’s mom. “He was so excited, truly, I don’t think I’ve ever seen him more excited to sit out there and give out these drawings and explain all of this to everybody that stopped by – and it’s just really special to see him learn a super important lesson and be kind to others.” 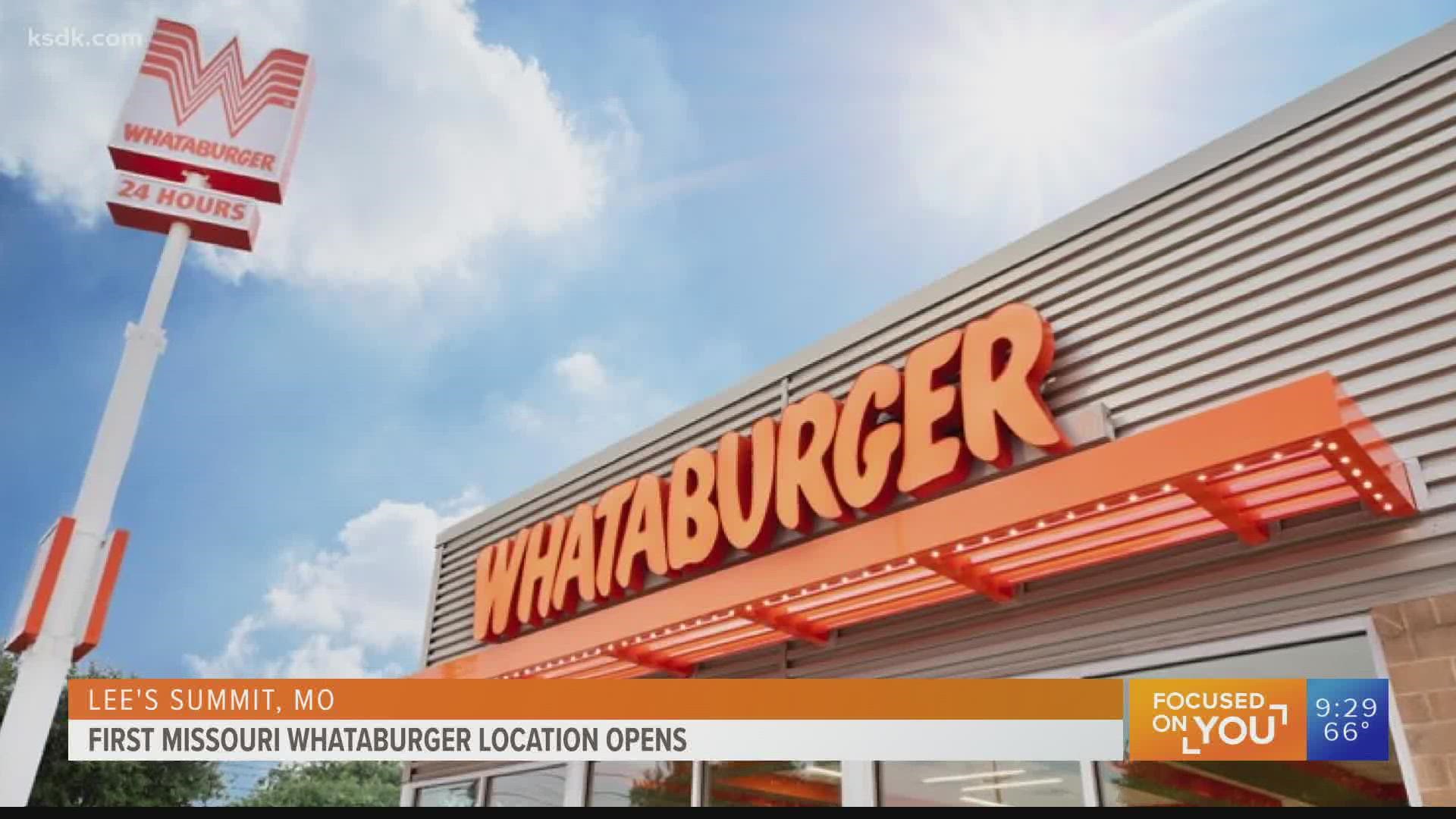 Missouri just got its first Whataburger and the line was enormous