A refiling of the amendment Monday will change the leadership plan for a merged city-county. 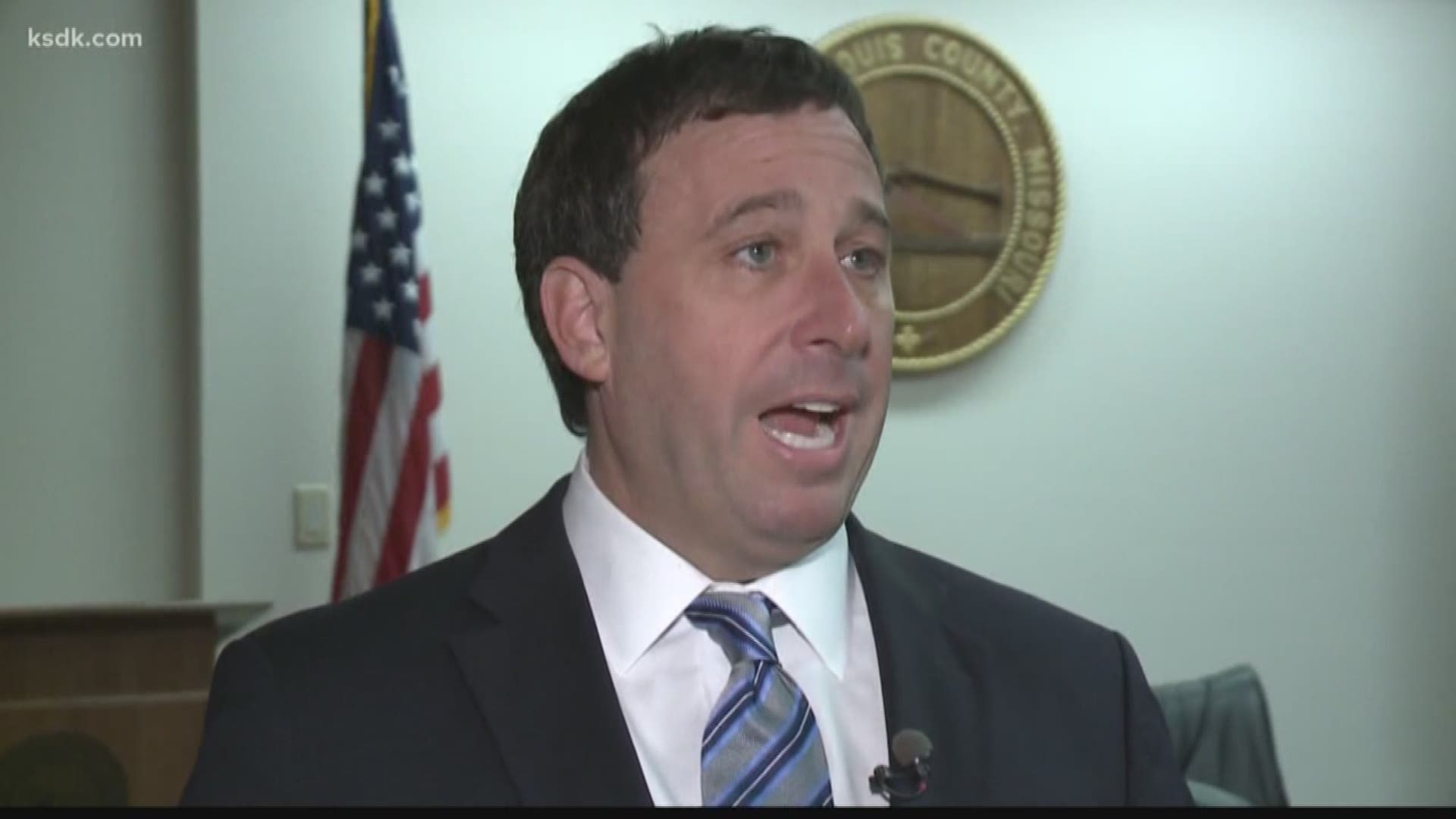 ST. LOUIS COUNTY, Mo. — While the top elected official in St. Louis County could be facing a federal investigation, his future as a “metro mayor” could also be in jeopardy.

This morning Unite STL, the group behind the “Better Together” proposal, said they would re-file their amendment to expedite the selection of a new leader. Under the previous plan, St. Louis County Executive Steve Stenger would automatically become the metro mayor until a new election in 2024.

However, they cited community conversation—rather than the investigation—as their reasoning.

“Obviously, this is not a decision you make rashly or quickly,” it continues. “Rather, we have come to believe over time that the concerns expressed were reasonable, well-taken and needed to be addressed.”

Credit: DILIP VISHWANAT | SLBJ
St. Louis Mayor Lyda Krewson and St. Louis County Executive Steve Stenger. Under a plan from the nonprofit Better Together, the area that's now the city and county would have one elected mayor

A St. Louis County Council investigation looked into land deals for Wellstone, Northwest Plaza and others. The council questioned Stenger’s possible involvement in offering high-dollar deals to the owners of both properties. Those property owners also contributed thousands of dollars to Stenger’s campaign.

It now appears U.S. Attorney Jeff Jensen is taking up the investigation.