The are so many traumatic calls in St. Louis, paramedics are quitting their jobs

The St. Louis Fire Chief says between two and four paramedics are quitting each month, and there's no one in line to replace them. 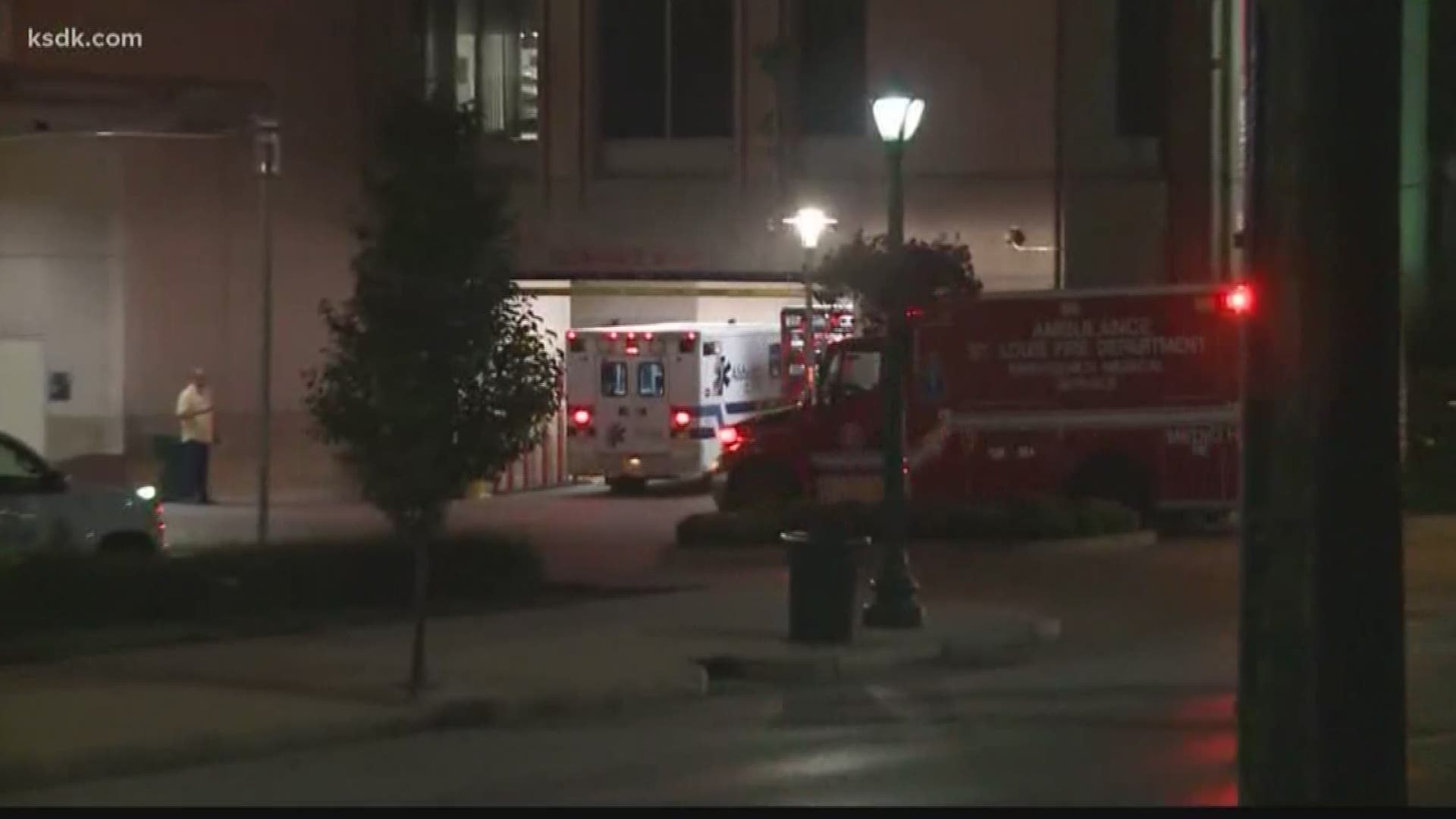 ST. LOUIS — The St. Louis Fire Chief said paramedics are quitting at such a high rate, he can’t replace them quickly enough.

The department should have 55 paramedics. Right now they have 35, Chief Dennis Jenkerson said.

Between two and four paramedics are quitting each month, and he said there's no one in line to replace them.

“We have nobody left to interview. There's nobody even left on the list,” he said.

"They see too many traumas," he said, often on more than a dozen calls a day. The car crashes, the accidents and the violence.

"The shootings. The traumatic injuries to young and small children. It has an effect,” he said.

The paramedics who leave often go to other counties where they have fewer calls and fewer traumas, he said.

"St. Louis is in the midst of an epidemic of violence,” Dr. Laurie Punch said.

"We go into game mode, we're working, like, I am game-face on, ready to deal with this situation. But we're also human,” Punch said.

Jenkerson said the paramedic shortage is not impacting service times. He said there are firefighters with paramedic training working a lot of overtime, and the department is also relying on private ambulance services.