People from all over the country showed support for fallen service members at Rolling Thunder ride. 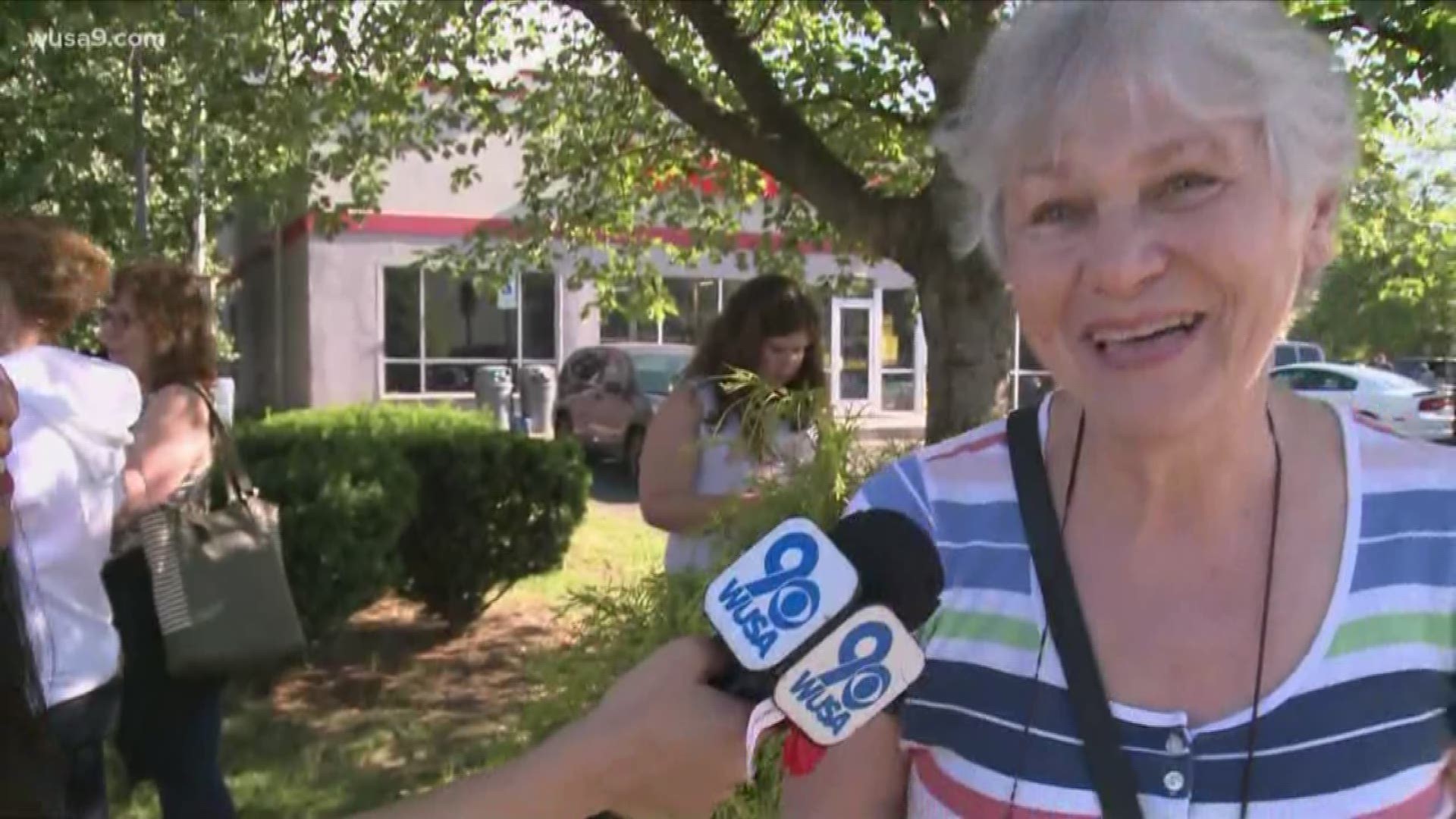 Sunday marked the final "Ride of the Patriots" in support of Rolling Thunder -- a decades-long tradition honoring fallen service members.

Nearly 4,000 participants attended the ride, which began at the Fairfax Harley Owners Group and Patriot Harley-Davidson. 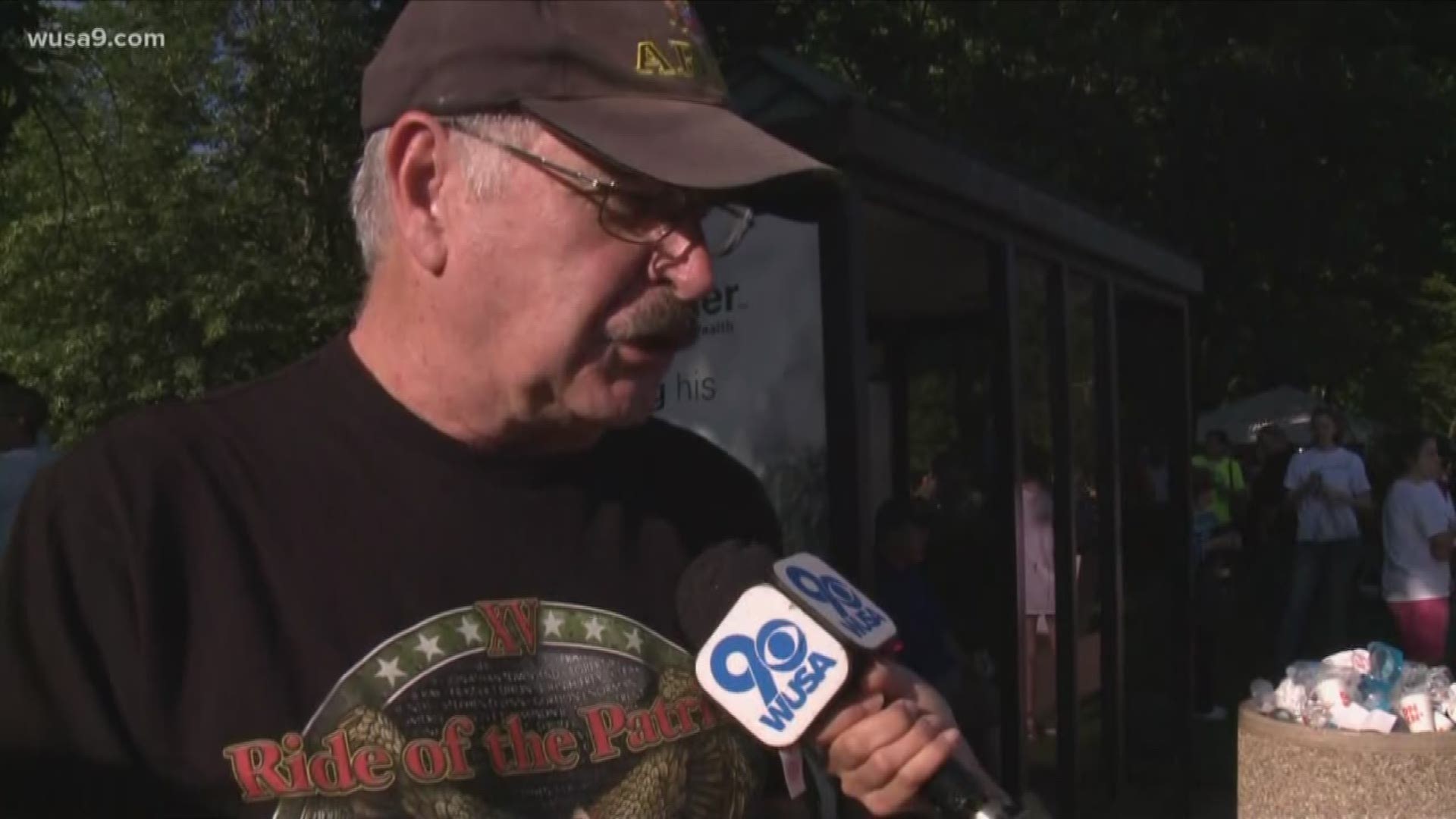 For decades, the motorcyclists have used Memorial Day weekend to gather the motorcycle riding community to pay tribute to America's servicemen, women and veterans, as well as raise awareness for American POW and MIA soldiers of all wars.

RELATED: Annual Rolling Thunder rally to come to an end this weekend

The group rode in a staggered formation to the Pentagon at 9 a.m., as they've done for 31 years. 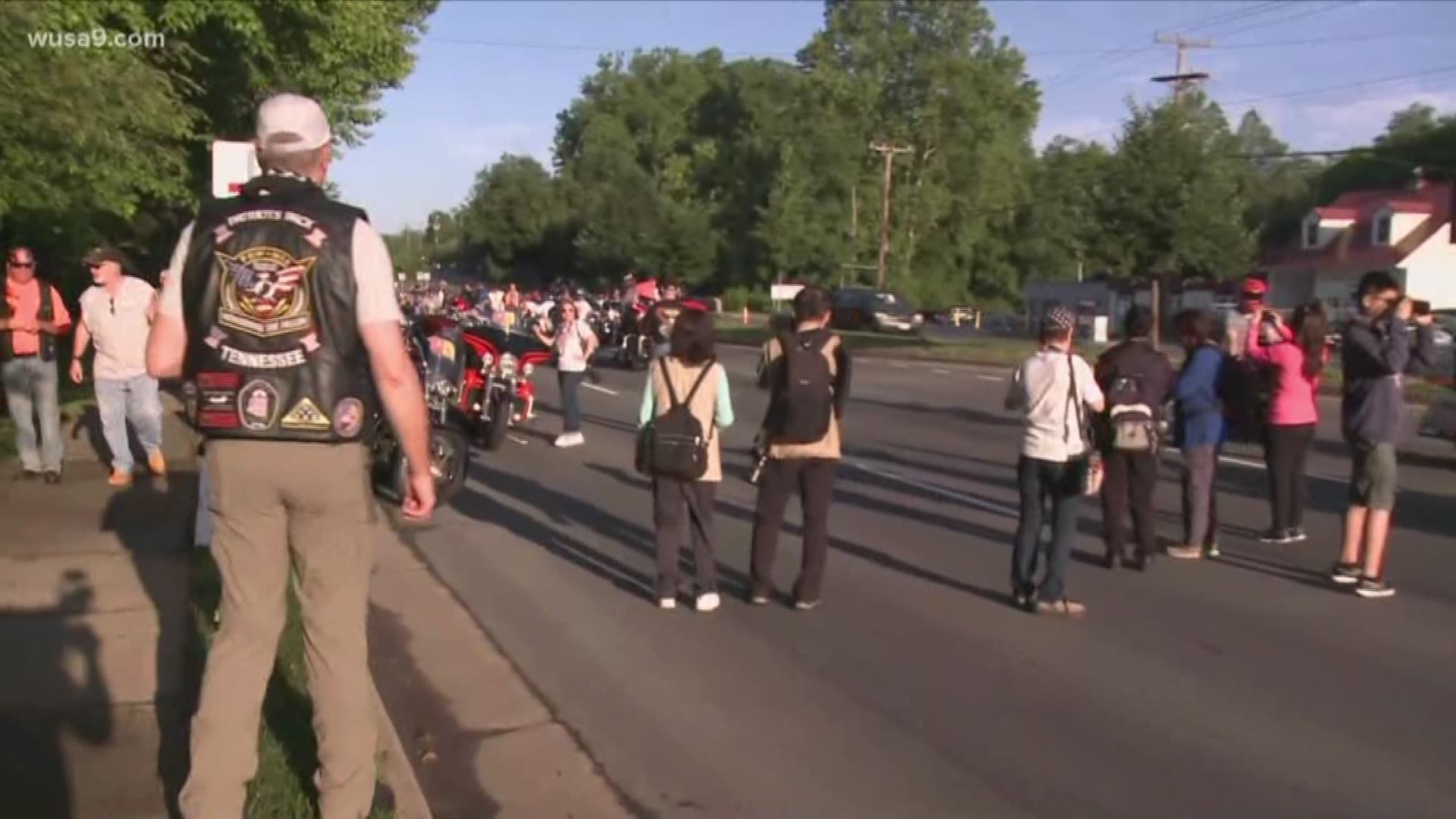 "Tremendously important, you kind of get emotional just seeing everyone getting riding down there," Sebastian Robertson, a volunteer, said. "They say it's the last year but doesn't look like the last year."