Timeline of the Angie Housman case

On June 5, there will be a press conference to announce charges in the case. 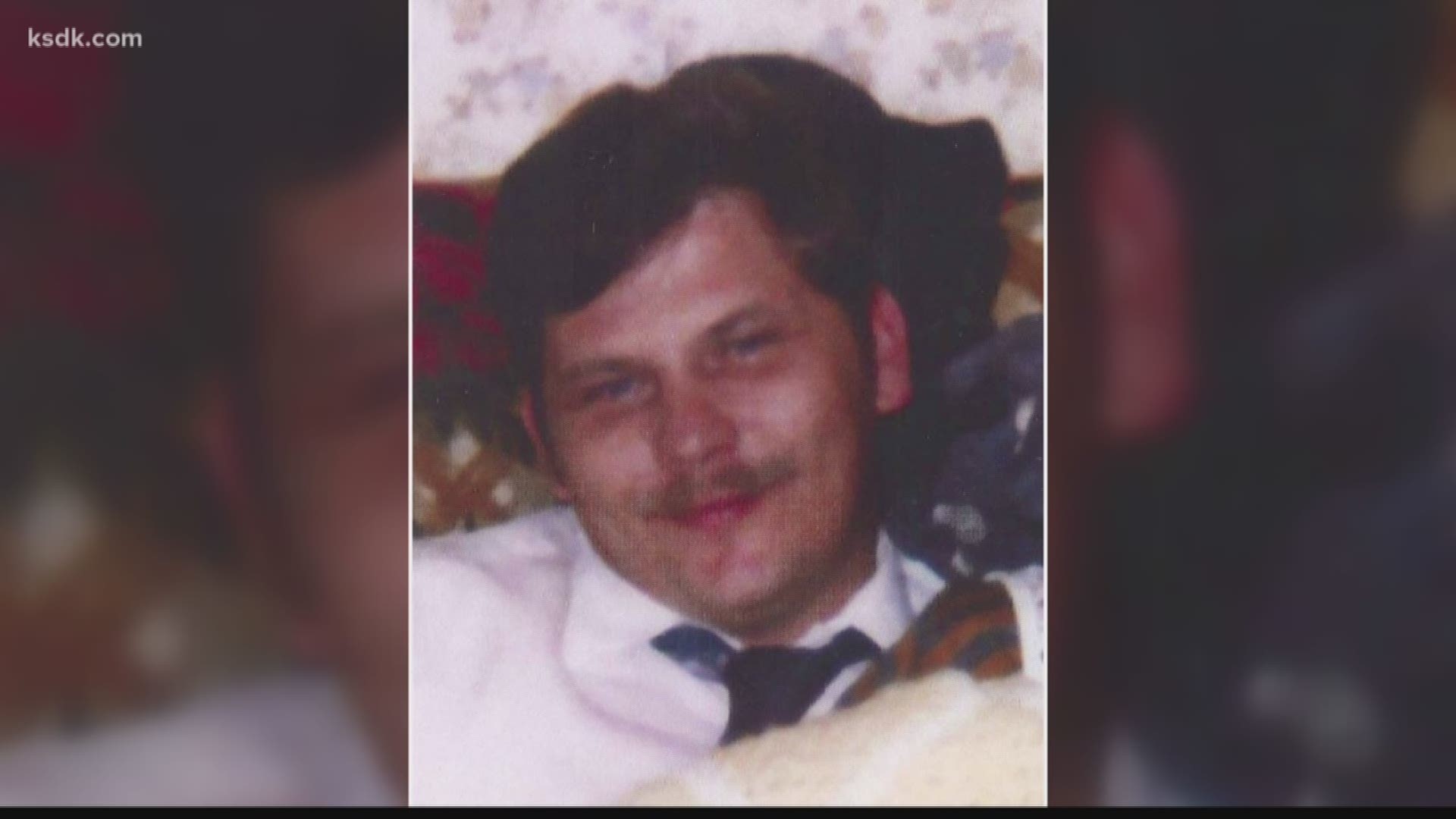 ST. LOUIS – In November of 1993, 9-year-old Angie Housman disappeared without a trace.

Her disappearance shocked the St. Louis area. In the days that followed, you could feel the heartbreak and fear that enveloped the St. Louis suburb of St. Ann. In 1993, there wasn't an Amber Alert system or smart phones.

Days after Housman disappeared, her body was found. She had been beaten, starved and tortured.

Video below shows 5 On Your Side's coverage over the years. Click here to watch if viewing on the app.

At the end of the video, an investigator on the case said it was the toughest case he's dealt with.

In November 2018, sources outside the prosecutor's office told 5 On Your Side’s I-Team evidence from the case was being processed in the FBI lab in Quantico, Virginia.

On June 3, I-Team’s PJ Randhawa reported that re-examined information in the case had revealed a new person of interest. It was then confirmed that investigators have a suspect.

The man suspected in Housman’s murder is Earl Webster Cox, a 61-year-old veteran currently in federal custody in North Carolina. Sources close to the investigation said police had not previously connected him to the case.

Police sources said that recently re-tested DNA on Angie's clothing led them to Cox, who was living just three blocks away from Housman’s home at the time of her death.

Cox was born and raised in St. Louis and joined the Air Force in 1975. Five years later, he was court-martialed and served a sentence at Fort Leavenworth for sex offenses involving young children he babysat while stationed at an Air Force base in Frankfurt, Germany.

Cox was free on parole in 1985, which was revoked in 1992 after he was again arrested and charged with sexual abuse of a child. He left Fort Leavenworth again at the end of 1992 and moved back to the St. Louis area, living at an address in the same neighborhood as Housman just months before she disappeared.

According to court documents, Cox was involved in a child pornography network starting in 1997. While living in Colorado, he was caught in an FBI sting operation where an agent posed as a 14-year-old girl online. He pleaded guilty in 2003 to trying to entice a minor across state lines for sexual activity, and to charges for the 45,000 images of child pornography FBI agents found on his home computer.

Cox has been in federal custody ever since.