Becky Sauerbrunn's soccer success motivates her former youth soccer club to compete at the highest level as USA heads into Game 3 against Sweden. 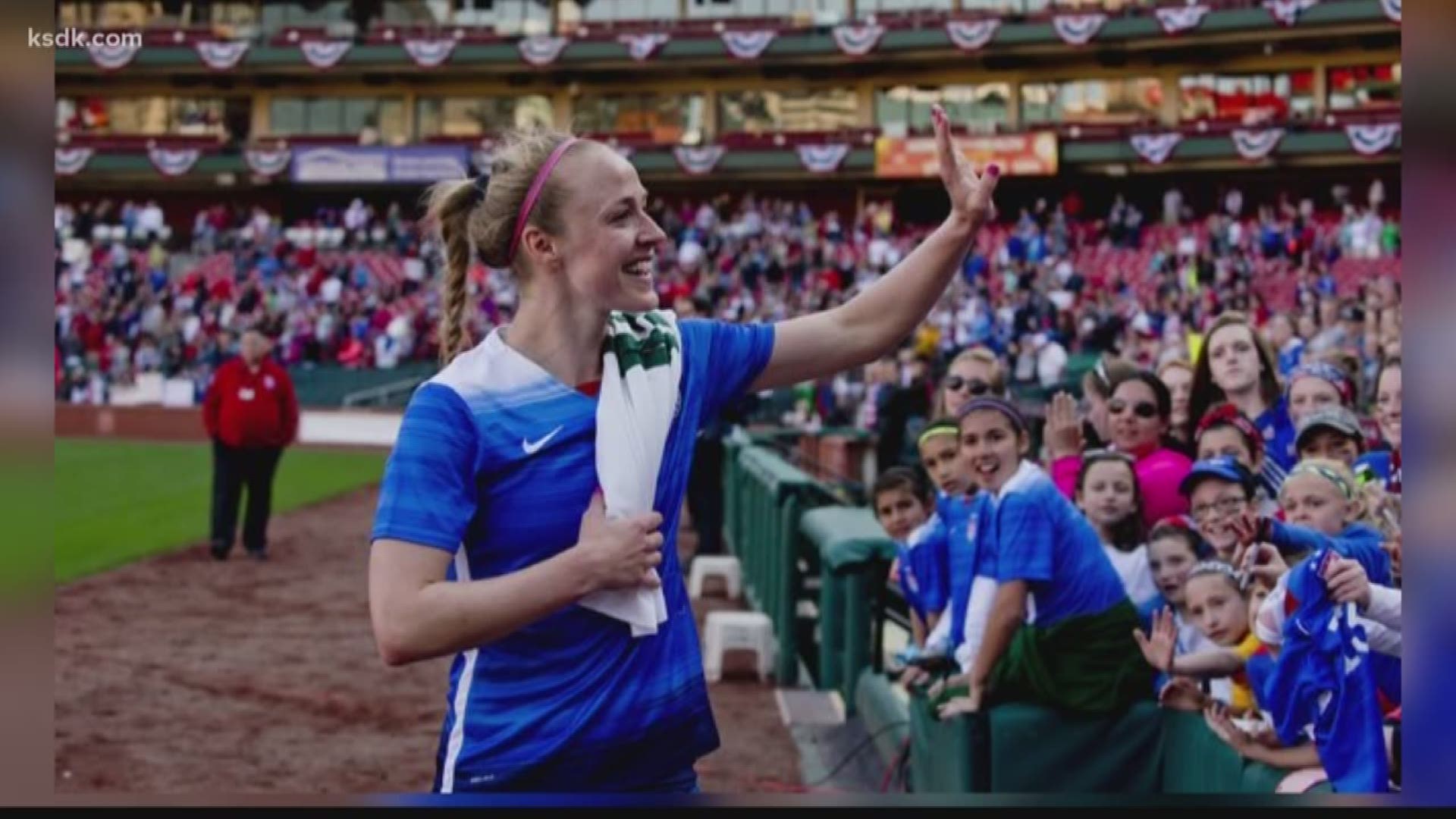 ST. LOUIS — The U.S. women’s soccer team heads into their third match in the first round of the World Cup Thursday afternoon against No. 9 Sweden… and one of our very own will be representing Team USA.

The club has been around for 40-years and has helped Sauerbrunn get to where she is at today.

5 On Your Side stopped by one of J.B. Marine’s summer camps to talk to some of the players and coaches about the club, the women’s world cup and to see how Sauerbrunn’s success has motivated these players to try to compete at the highest level.

Sauerbrunn is the starting center back for USA and has been a big impact defensively for the team.

The U.S. women’s team will come out hungry in Thursday’s game considering their dark history with the Swedes.

Sweden beat the U.S. on penalty kicks in the 2016 Olympic quarterfinals which resulted in the USA women’s worst finish ever in a major tournament.