All members of the Minnesota Police and Peace Officers Association are backed by a legal defense fund that supports officers in criminal trials. 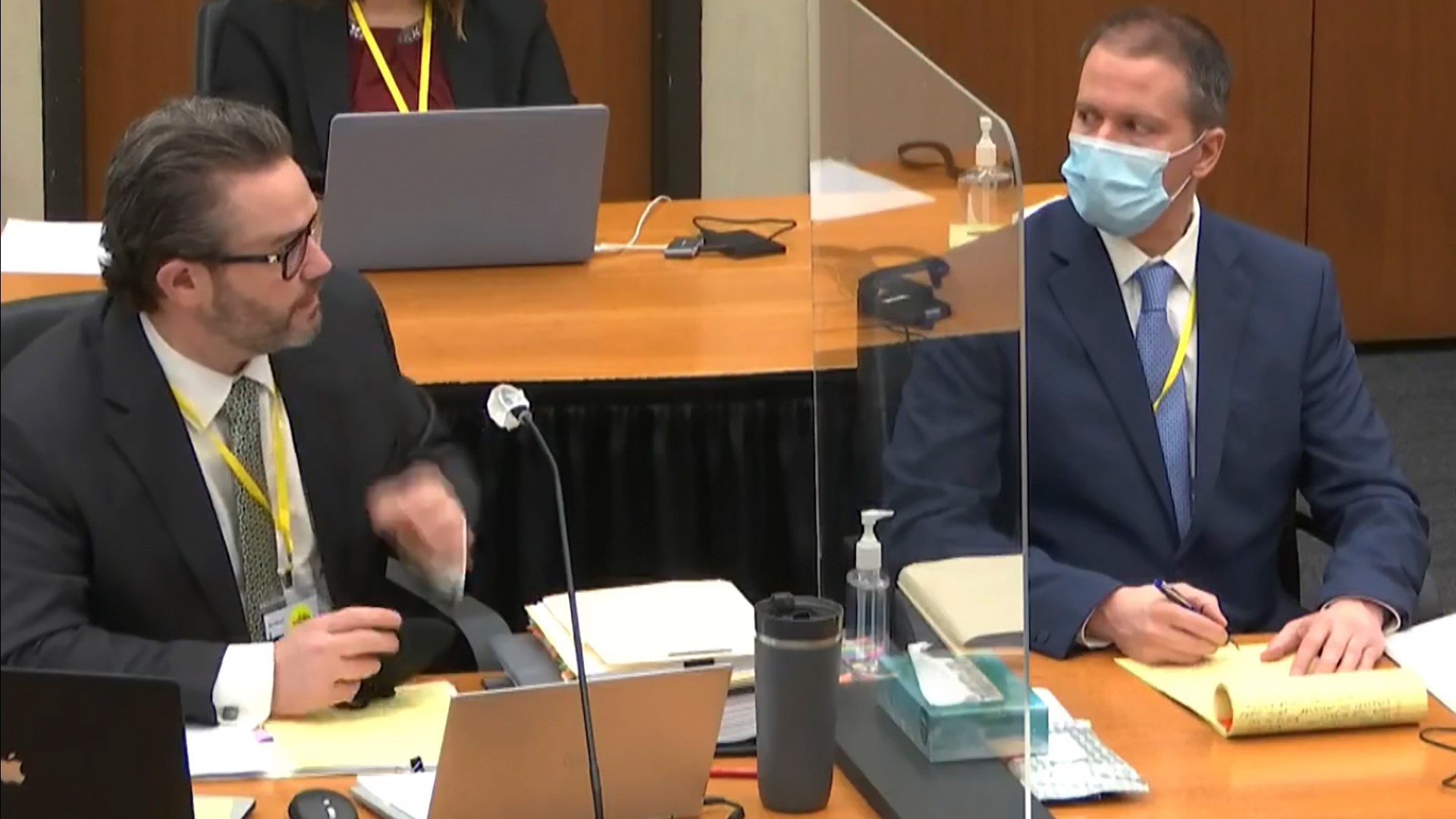 Former Minneapolis police officer Derek Chauvin’s trial for the murder of George Floyd is underway and it’s become one of the most closely followed trials in recent history. That has put a spotlight on the funding for Chauvin’s defense.

It’s been widely reported that Chauvin’s defense is backed by a $1 million Minneapolis police union fund. That claim even made it into the trial itself during the jury selection process when the prosecution said, “I do know the police federation, the union, is funding the defendant’s defense.”

No. Chauvin’s police union, the Police Officers Federation of Minneapolis, isn’t funding the defense. Instead, his defense is funded by the Minnesota Police and Peace Officers Association, a larger association that police unions across Minnesota pay to be a part of, as part of association guidelines.

"The Federation is not paying for Chauvin's defense... or any other expenses,” Sherral Schmidt, president of the Police Officers Federation of Minneapolis said. Instead, the Minnesota Police and Peace Officers Association confirms they are paying Chauvin's legal fees.

Brian Peters, the executive director of the Minnesota Police and Peace Officers Association, told the VERIFY team that it’s his organization that is paying for Chauvin’s defense. He said Chauvin is getting the same treatment any other member of the MPPOA would get.

“We can’t pick and choose which cases we’re going to defend or not defend,” he said.

That’s because all members of the MPPOA are entitled to its legal defense fund. That fund includes “legal representation in any civil or criminal action brought against him or her arising from any act or omission of the Participant within the scope of his or her employment.”

Since Chauvin was a member of the Police Officers Federation of Minneapolis and it is part of the MPPOA, he is a member of the MPPOA and receives those benefits. Even though he has been fired since the incident, he still gets support from the MPPOA because his charges are for acts he committed as a police officer.

Peters doesn’t know just yet how much Chauvin’s defense will cost the MPPOA, although he said prior cases have run somewhere between $375,000 and $500,000. He says some people have called the MPPOA to donate to Chauvin’s defense but MPPOA is not taking any donations.

More from VERIFY: Why isn't Derek Chauvin handcuffed in court?