VERIFY: Are COVID-19 patients who die buried in their hospital gown?

It's a rumor that upset Ronnie Taylor, from Prince Georges County. He heard that people were being buried in hospital gowns, amid this pandemic. Is this true? 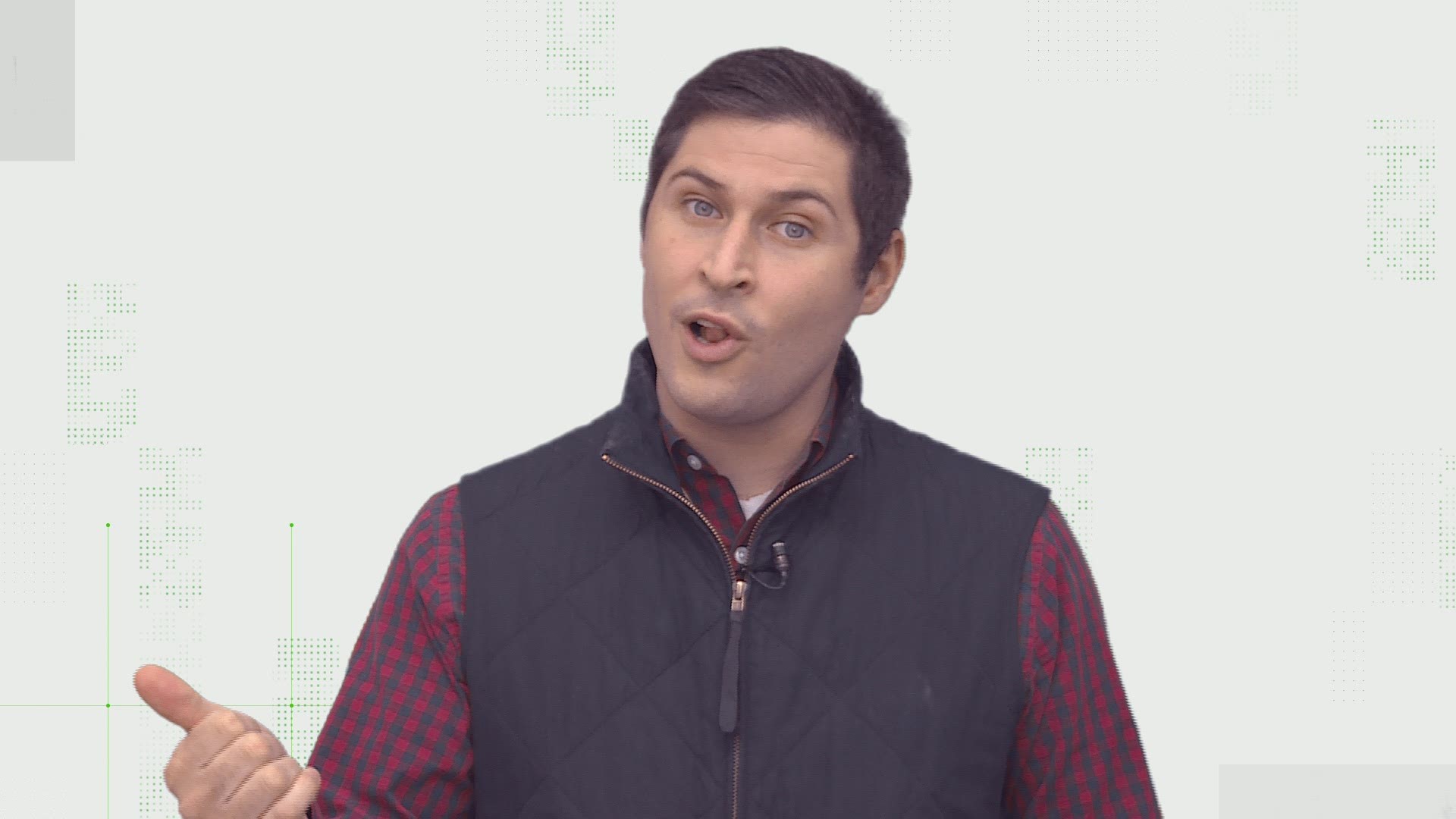 Amid COVID-19 pandemic, are people being buried in hospital gowns? Are families no longer allowed to decide the final outfit?

Generally speaking, this is false. The burial process is decided by the family and the funeral home. The National Funeral Directors Association said that they've not heard of this policy being implemented.

Mark Bailey, Maryland Board of Morticians

Ronnie Taylor, from Prince George's County, reached out to the Verify Team, with a question about burial policies. He heard that during this pandemic, people who die in the hospital, whether it's from COVID-19 or anything else, are being buried in whatever they pass wearing.

This might be a hospital gown, which worried Taylor, a die-hard Redskins fan.

"I want to be buried in my Redskins gear when it's my time," he said. "So I'm going to need to know if I, whenever I go to the hospital, will I need to carry my gear with me."

To find out, the Verify Team contacted Ellen McBrayer, from the National Funeral Directors Association.

The NFDA has representatives across the country, and yet McBrayer said she hadn't heard of a single home with this policy.

"I've not heard of this practice going on," she said. "The vast majority of all funeral directors that I know have a heart of service for people. And treat everyone that we care for like it's our own family member."

She said that final outfit is crucially important for those left behind.

"We had a family the other day," she said. "That said 'this 30 minutes is all we wanted with her.' They said 'we haven't seen our mom in three weeks.' And with tears streaming down their eyes, they said 'she looks beautiful. It's how I remember her. Thank you for the gift.'"

The Verify Team also spoke with Jim Doyle, from the Maryland State Funeral Association. He confirmed that the burial process is completely up to the funeral home and the family.

Some families are choosing to do 'direct burials,' in which the body is buried without a viewing. In this situation, Doyle said that the person is often not dressed. However, he said a family could always request a dressing.

The Verify Team can confirm that Ronnie will be able to wear that burgundy and gold, if he were to tragically pass away.

RELATED: VERIFY: Can your Virginia apartment complex require you to wear a mask in common areas?

RELATED: VERIFY: What should you do with a stimulus check sent to a deceased relative?

RELATED: VERIFY: Many student loan payments are deferred; Should we be paying them anyways?

RELATED: VERIFY: Can your boss force you to quit a second job during a pandemic?