Videos and social media posts make claims that a bill, H.R. 6666, calls for things nowhere within its text, the VERIFY team has found. 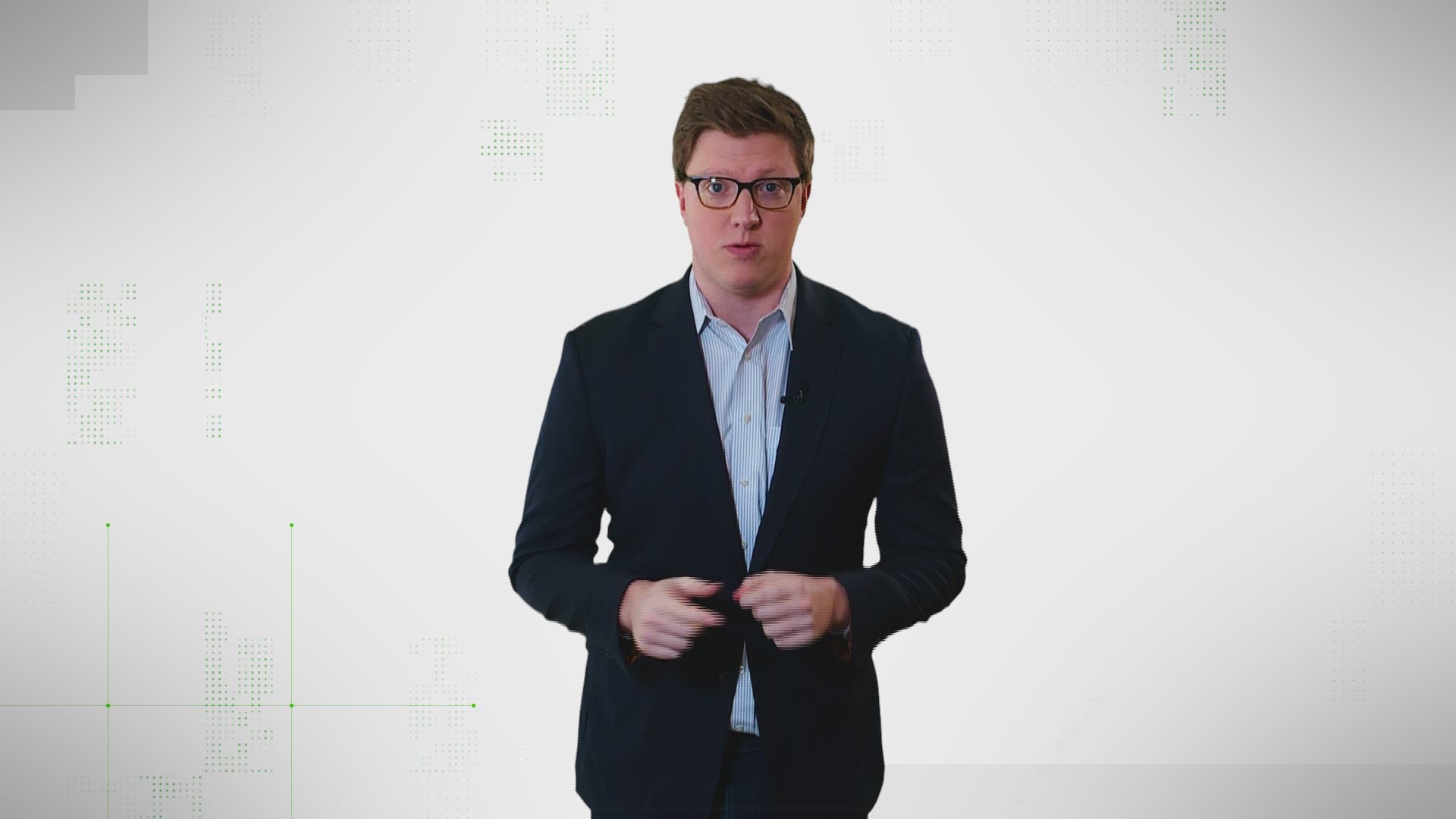 H.R. 6666 was introduced to the House of Representatives earlier this month. Called the COVID-19 Testing, Reaching, And Contacting Everyone (TRACE) Act, it was designed to fund testing and contact tracing in medically underserved communities and hot spots.

But it has been subject to a fair share of claims and rumors.

Earlier this week, the VERIFY team fact-checked claims that the bill essentially mandated vaccines, a claim that persisted despite vaccines not being mentioned once in the bill.

Since then, people have posted videos and petitions online claiming that the bill allows the government to enter your home to forcibly test you, and remove you from home for quarantine if you test positive.

But what does the bill actually say?

Does H.R. 6666 give the government the power to forcibly test you in your home and take you away for quarantining?

No. The bill does not make testing for individuals mandatory and never once suggests that you will be removed from your home.

The bill says it authorizes the “Secretary of Health and Human Services to award grants to eligible entities to conduct diagnostic testing for COVID–19, and related activities such as contact tracing, through mobile health units and, as necessary, at individuals’ residences, and for other purposes.”

So it does award grants for entities to conduct testing at people’s homes. But it doesn’t say they’re mandatory anywhere.

The sponsor of the bill, Democratic Chicago-area Congressman Bobby Rush, addressed this concern in a media release on his website. "This bill would allow the testers to come to you through mobile testing units and door-to-door outreach, as is safe and necessary, from members of your own community," he said in the statement. "However, if you don’t want to be tested for coronavirus, you won’t don’t have to be — but you should!"

He then further reiterated later, “Again, these tests would be completely voluntary.” And then said one last time, “This bill does not authorize anyone to enter your home, for whatever reason, without your permission, nor does it allow the government to remove anyone from your home because of the coronavirus.”

Which brings us to the second major claim -- that the bill would allow for the government to remove you from your home or separate you from your children for quarantine if you test positive.

The text of the bill does not say anything of the sort. In fact, the bill specifically talks about people quarantining “at their residences.”

So this bill doesn’t give the government (or any group) the authority to remove people from their homes and it’s actually trying to keep people in their homes by providing tests and supplies outside existing test locations.

Finally, a number of people have asked about the bill’s number while relating it to the biblical mark of the beast.

The U.S. Government Publishing Office says bills in each chamber are numbered in the order they’re introduced starting at the beginning of each Congress.

If you look through the House bills in number descending order, you’ll find that this was the case of this bill as it was one of many bills with a similar number introduced on May 1.

Currently, this bill has not undergone any further actions since being introduced to the House. It will need to be passed by both chambers of Congress and signed into law by the president before becoming law. During that time, it could undergo a number of revisions that could change or clarify what it would or would not do.

As of right now, the bill is fairly short. It’s just five pages long in PDF form. It doesn’t take long to read through and anyone can give it a scan to see exactly what it does and doesn’t say.