VERIFY: Did tax funds pay for the Missouri attorney general to get involved in a Pennsylvania voting lawsuit? 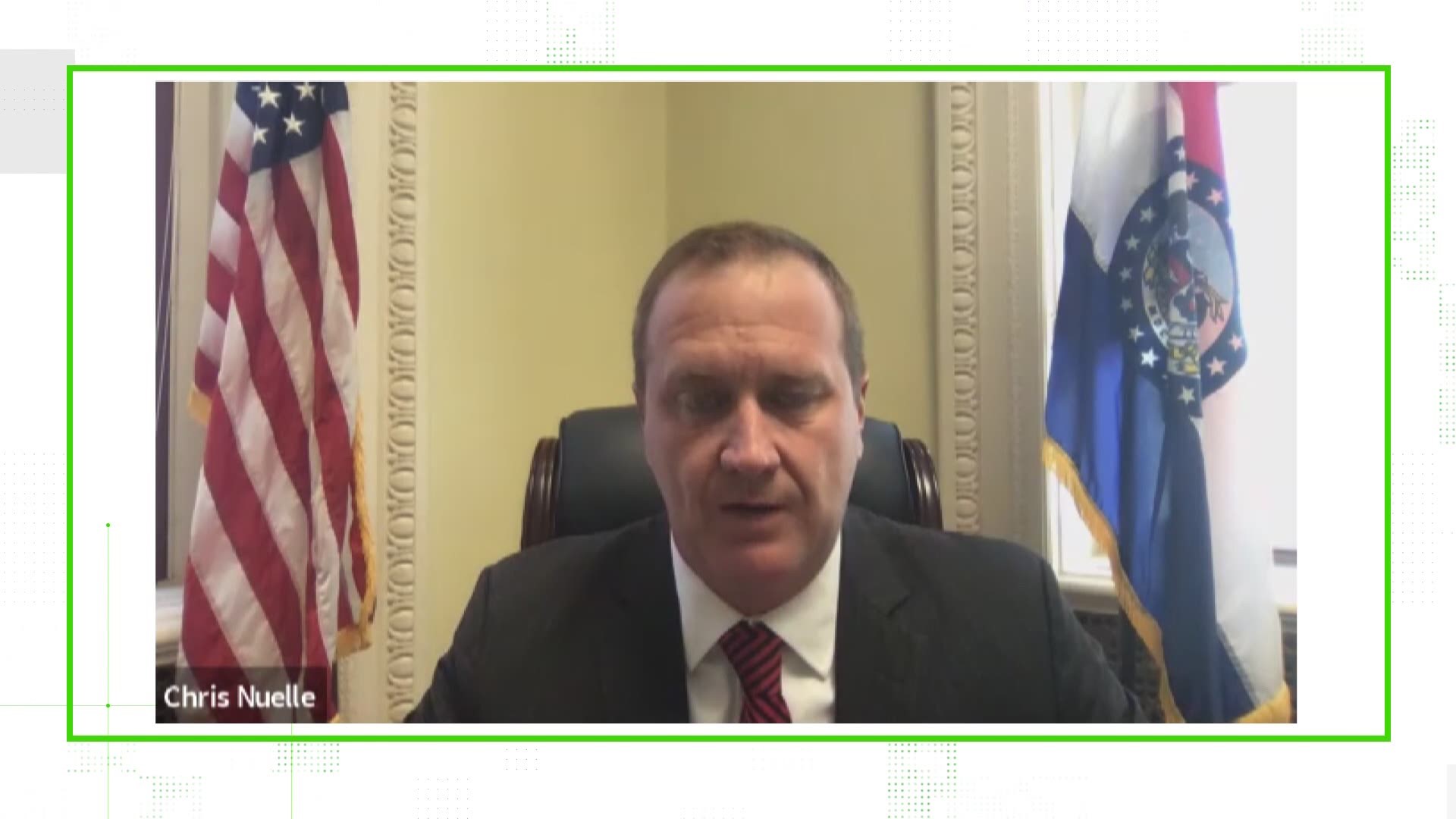 JEFFERSON CITY, Mo. — Even though election night is behind us, the 5 On Your Side VERIFY team is still fact-checking claims and viewer questions around the election.

5 On Your Side viewer Larry Sybert wanted to know more after the Missouri attorney general announced that he and nine other state attorneys general got involved in a lawsuit that started in Pennsylvania and is now pending before the U.S. Supreme Court.

Sybert asked whether Missouri attorney general Schmitt has the authority to get involved, and who pays for the legal work that bears his name.

The lawsuit between the Republican Party of Pennsylvania and Kathy Boockvar, the secretary of state in Pennsylvania, centers around whether the Pennsylvania Supreme Court was acting within its rights when it ruled that the state must count absentee ballots that arrive up to three days after Election Day.

On Nov. 9, Schmitt filed an amicus brief in the US Supreme Court in the case. He signed it with the attorneys general for the states of Alabama, Arkansas, Florida, Kentucky, Louisiana, Mississippi, South Carolina, South Dakota and Texas.

The brief asks the Supreme Court to hear the case on an expedited basis and "reverse the Pennsylvania Supreme Court's judgment."

Saint Louis University law professor John Amman told 5 On Your Side's Anne Allred that an amicus brief can be filed by parties that aren't part of the case but have an interest in the outcome.

They can use those briefs to offer "extra information" that supports one side and that they hope will influence the court's decision.

Ammann added that the justices have no obligation to read the brief and they aren't obligated to consider the information if the Supreme Court decides to hear the case.

He added that "No 'special' tax dollars were spent on this case."

He declined to state how many hours salaried employees spent drafting the brief.

The U.S. Supreme Court justices have not decided if they will hear the case yet.

So we can VERIFY: Schmitt and sixteen other attorneys general are taking part in a recognized Supreme Court process for outside parties to weigh in on the case. Taxpayer dollars that fund the salaries of Schmitt's employees paid for the legal work of putting together one of those briefs. 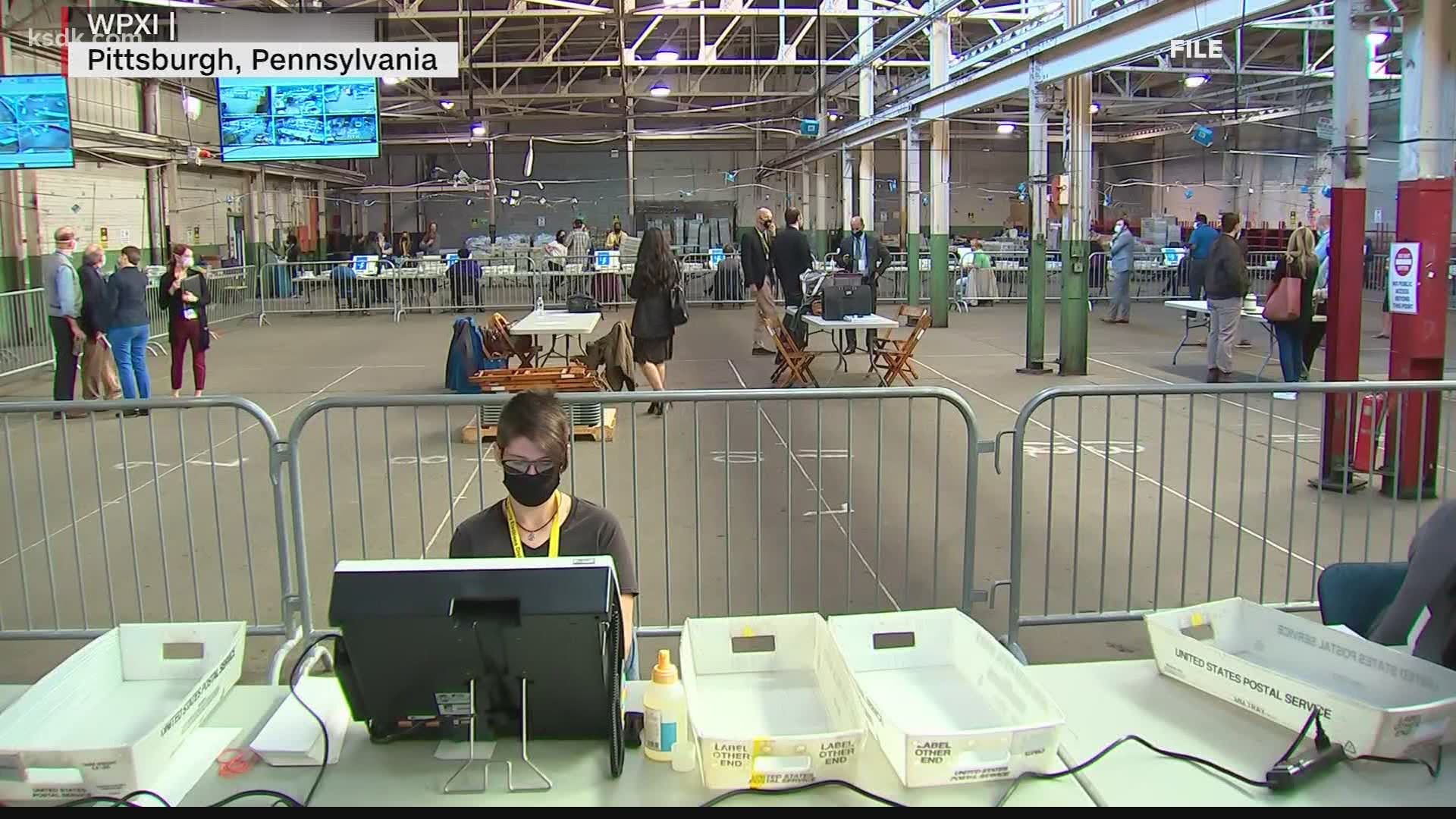