Verify: What's in the Impossible Burger?

It's one of the hottest things in the culinary world — the Impossible Burger — and every week, more and more restaurants are adding it to their menu. 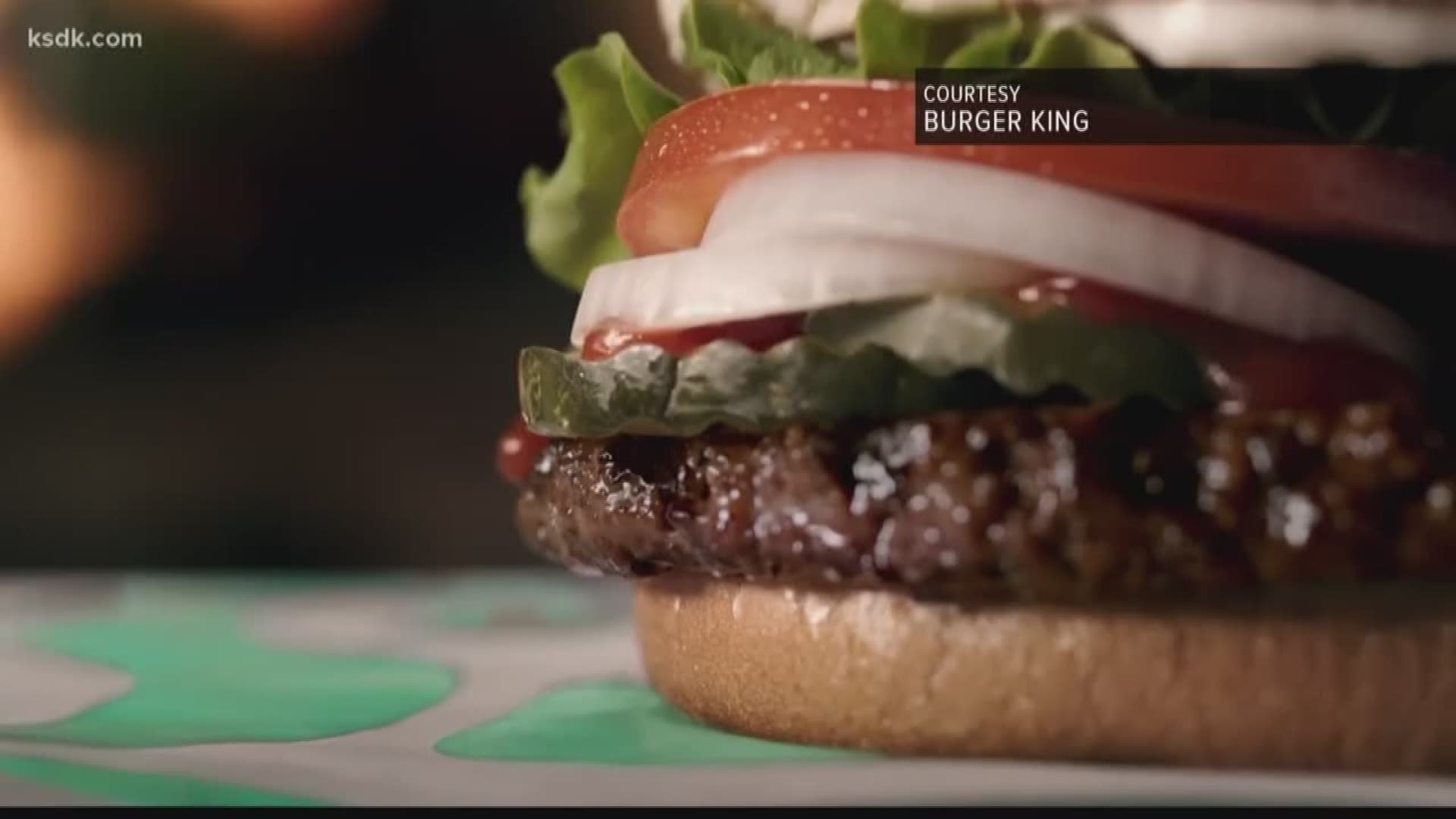 ST. LOUIS — It's one of the hottest things in the culinary world — the Impossible Burger — and every week, more and more restaurants are adding it to their menu.

And there's no doubt you heard about or even tried an Impossible Burger when Burger King test marketed it earlier this year as a replacement for beef on the Whopper. Burger King considered the test such a success that it plans to roll out the Impossible Burger to its more than 7,000 restaurants in the United States by the end of the year.

While the primary ingredients in an Impossible Burger consist of water, soy protein concentrate, coconut oil, sunflower oil and natural flavors, Impossible Foods says the magic ingredient is a protein called heme that's found in soy and in nearly all mammals. Basically, it's what gives meat its flavor, or in this case, makes the Impossible Burger taste like meat.

But how does Impossible Foods, the company behind the burger, make the magic ingredient on such a large scale?

Using genetic engineering, it takes DNA from heme and inserts it into yeast, which is then fermented. The result is a foamy, red liquid that gives the faux burgers their pink hue.