'We just feel it in the team. We know every day we're going to come out here, we have the opportunity to get better and he really instills that in us.' 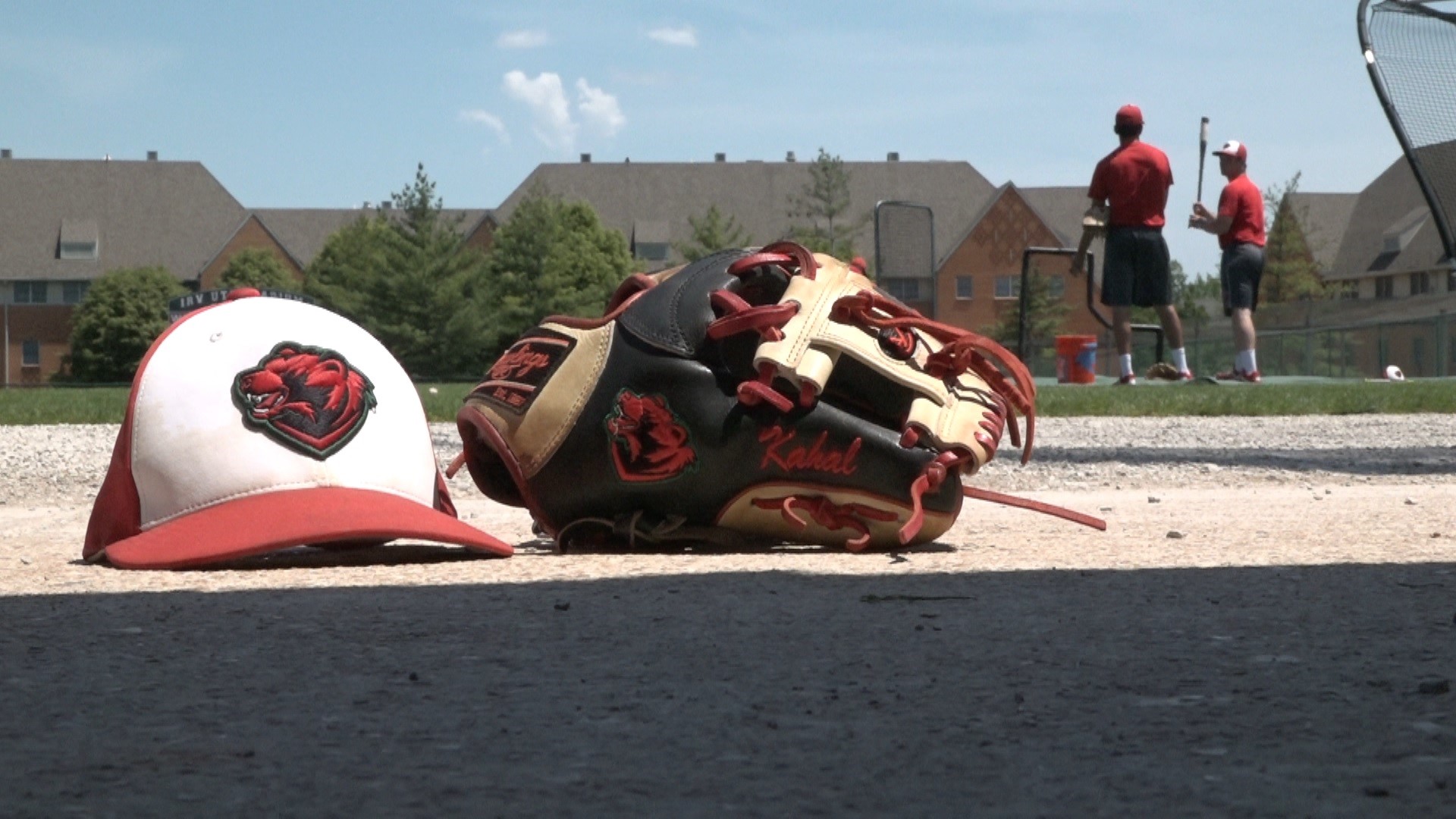 ST. LOUIS — The Washington University Bears are having one of their most successful seasons in school history, winning 31 games and being ranked fifth in the Division 3 polls.

The season may have been a surprise to some, but not to senior pitcher John Howard.

The confidence stems from the work put in during the off-season, Howard said, and the belief they have in fourth-year coach Pat Bloom.

"We just feel it in the team. We know every day we're going to come out here, we have the opportunity to get better and he really instills that in us," he said.

Howard also said coach Bloom helped him take home his second consecutive University Athletic Association pitcher of the year award. But that was just the beginning.

"You know, we thought we had a good team. We definitely were excited about the talent of our young kids," Bloom said. "But to sweep the UAA awards like we did -- having the rookie of the year, the position player of the year, the pitcher of the year -- I don't think any coach goes into the year thinking that."

Along with John Howard, John Brinkman won the position player of the year and Caleb Durbin was the rookie of the year, while coach Bloom and his assistants took home the coaching staff of the year award.

"It's a tribute to the work the guys have put in, and just the way they bought into the process of how we do work. And, you know, they're really fun to coach," Bloom said.

It's been a history-filled season for WASHU. And according to Howard, they're just getting started.

"It's going in the right direction, Evan [Nagel] and myself are the only two seniors this year, so we're bringing back, you know, over 30 guys for next year," Howard said.