Dr. Bryce Cleary says he agreed OHSU could only use his sperm for five babies. But at least 17 were born. 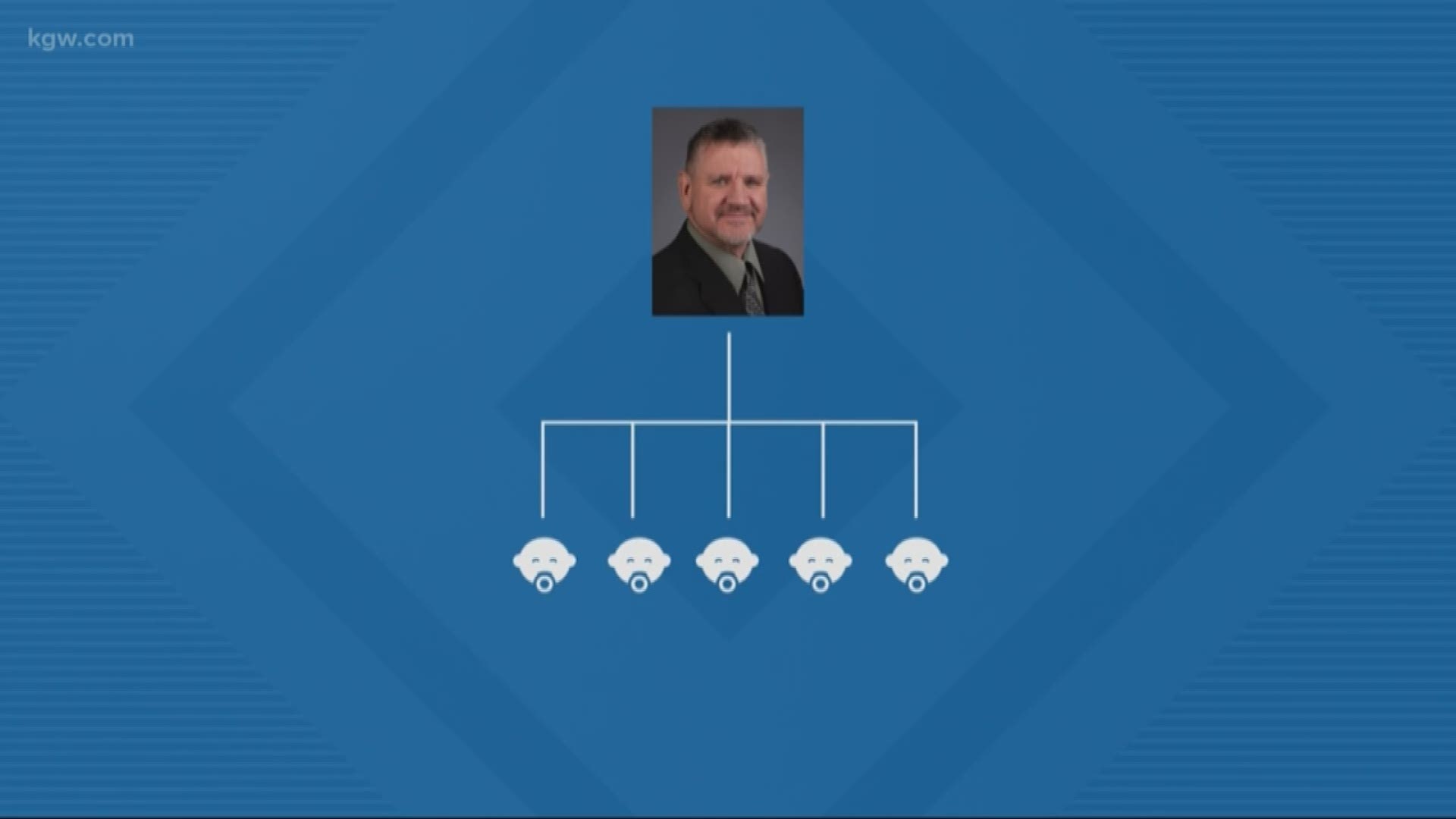 PORTLAND, Ore. — A Corvallis doctor has filed a $5.25 million lawsuit against Oregon Health and Science University for improperly using his sperm, after he found out he's the biological father of at least 17 children he didn't know about.

The lawsuit states that in 1989, when Dr. Bryce Cleary was a first-year medical student at OHSU, he was approached by staff at the fertility clinic to donate sperm.

Cleary alleges he was promised that his sperm would only be used for women living on the East Coast or outside the Pacific Northwest and that it wouldn't be used with more than five women or couples trying to conceive.

The lawsuit goes on to say that after five babies had been successfully born, Cleary's sperm would be used only for research.

After graduation, Cleary obtained his medical license, became a board-certified physician and became a doctor in a small town in Oregon. He had three sons and adopted a daughter.

Meanwhile, he had no knowledge that his sperm was used or that any successful births had taken place.

Then in March, 2018, two sisters contacted Cleary looking for information about their biological dad. The lawsuit states that both girls, and other siblings, set out to find out who their dad was after submitting DNA to Ancestry.com.

After submitting his own DNA to the genealogical website, Cleary discovered that he not only was the father to those two sisters, but to at least 15 others, most of whom were born in Oregon.

Cleary says he learned that at least two sets of offspring have attended the same social circles, schools and/or churches as his other children without knowing it.

The Corvallis doctor also claims he may have unknowingly treated or examined one or more of his offspring as a medical professional.

The lawsuit alleges that OHSU broke its original agreement, claiming: that fertilizations were not limited to women living outside Oregon; that more than five babies were conceived; that Cleary has no way of knowing just how many children were born from his donations.

He said he made donations over several years, getting about $40 for each.

He also says that his personal information did not stay private, even though it was supposed to.

The lawsuit claims that Cleary has "incurred extreme mental and emotional pain, anguish and suffering, which have all had a significant and negative impact on his personal, parental and marital relationships."

OHSU treats any allegation of misconduct with the gravity it deserves. In light of our patient privacy obligations and the confidentiality of protected health information, we cannot comment on this case.