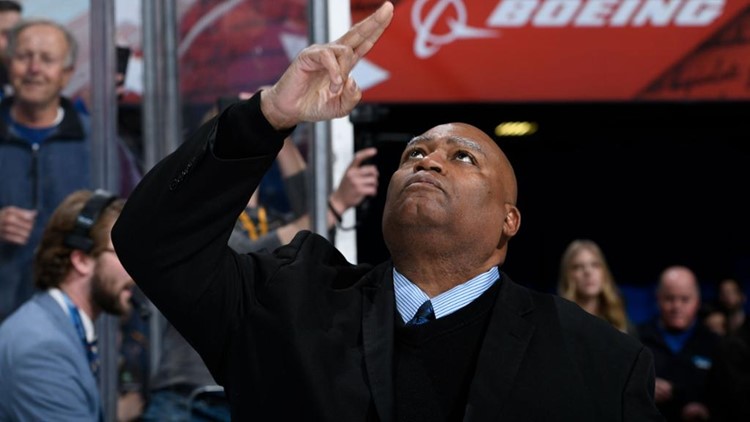 Why Blues games will 'sound' a bit different next season

Blues games will sound a bit different next season.

Longtime National Anthem singer Charles Glenn has announced he will retire from singing at Blues games following the conclusion of this season.

Glenn has been singing the Anthem at Blues games for 19 years now, but has decided to give his golden pipes a rest when the Blues' season finally comes to an end.

Glenn told stlouisblues.com he has multiple sclerosis for seven years, and wants to go out on top as Blues anthem singer before the disease progresses.

The former member of The Fifth Dimension has quite the musical resume, having opened for Smokey Robinson, Huey Lewis and the News, Meatloaf and Earth, Wind and Fire. He plans on continuing to perform with his current band, The Charles Glenn Group after his anthem days are over.

His band brought down the house at the 2017 Winter Classic at Busch Stadium, rocking out to his classic rendition of "When the Blues go Marching in".

Glenn did tell stlouisblues.com he might step in for an occasional anthem appearance in the future.