5 On Your Side Countdown: The 10 greatest soccer players in St. Louis history

It's no secret that our town is a soccer hotbed. But who's the best to ever come out of St. Louis? We count them down 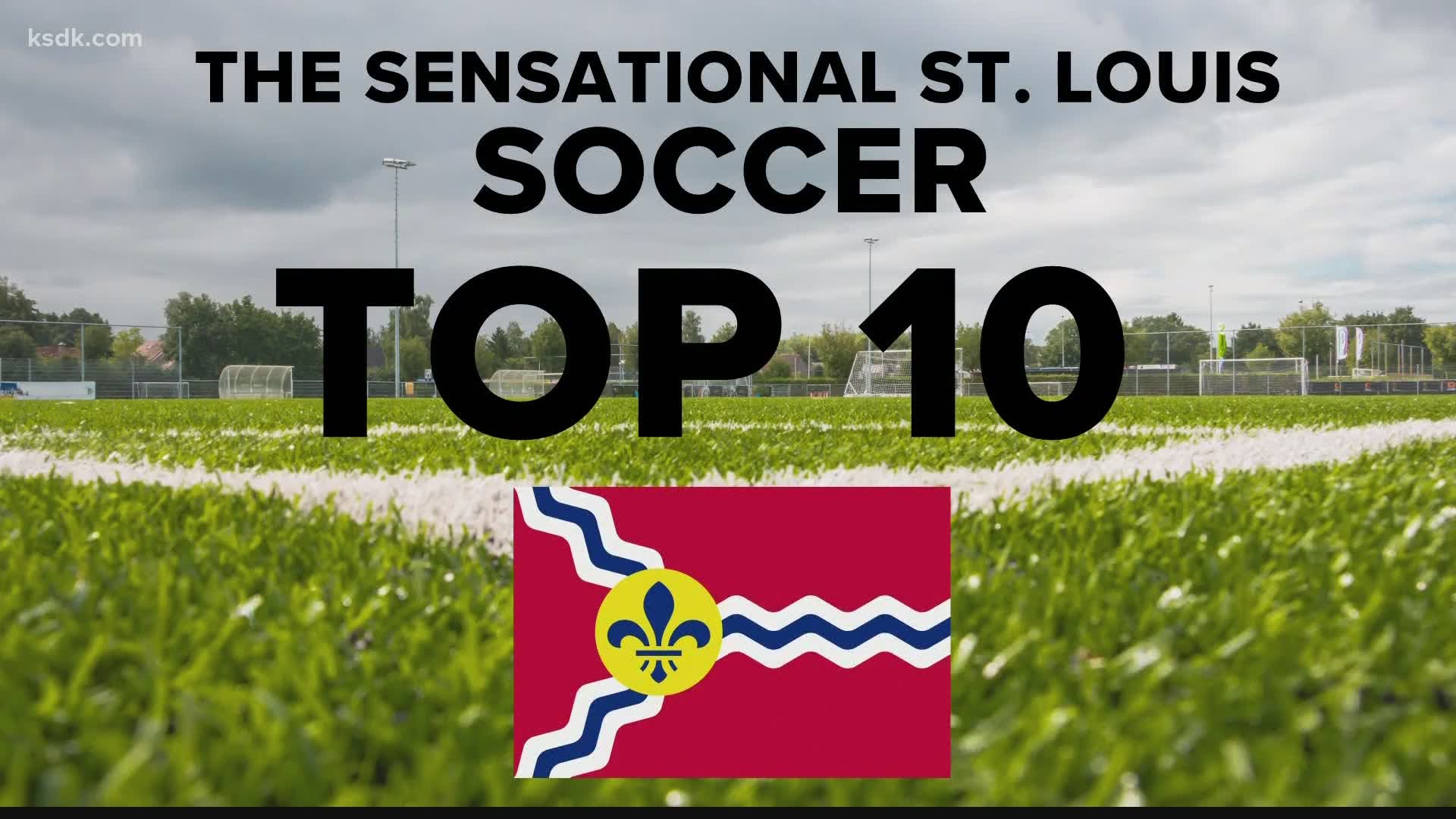 ST. LOUIS — If you're from St. Louis, there's no doubt you know just how big of a soccer town this is.

There is a lot of rich tradition in St. Louis, from legendary teams to locals who have gone on to become superstars.

We've been doing a lot of ranking at 5 On Your Side with sports on pause due to the COVID-19 pandemic, and now it's soccer's turn to take the spotlight.

With the help of Mr. St. Louis soccer, Bill McDermott, here is our countdown of the 10 greatest soccer players in St. Louis history.

One of the most impressive multi-sport athletes in the past 30 years in St. Louis.

The king of the penalty area played for the U.S. National Team, in the MLS and is currently the head soccer analyst at ESPN.

Perhaps the best lefty to ever come out of St. Louis.

He was a star at SLU, and then on the national stage with Team USA.

Davis has the sixth most games ever played in the MLS.

Kehoe was a member of the first ever soccer team in SLUH history.

He ended up in the United States National Soccer Hall of Fame. He helped put soccer on the map in the St. Louis area.

From roots in Ladue, Beck Sauerbrunn ascended to legend status.

She's an Olympic gold medalist and has a World Cup title to her name.

She's currently a coach at Maryville University, and has made her hometown very, very proud.

An electric player. When he had the ball, you were on the edge of your seat.

The only goalkeeper on our list. Became a goalie because he thought he lacked the necessary skills to play any other position.

He's not only a National Soccer Hall of Famer, he's a war hero.

He fought on D-Day at the Battle of the Bulge, winning a Bronze Star and a Purple Heart.

He was the star of the legendary Kutis teams and a member of the U.S. National Soccer Hall of Fame.

He was a former captain of the U.S. Men's National Team, nicknamed "Captain America.

A well deserving member of the U.S. National Soccer Hall of Fame.

Played for SLUH, SLU, the United States Men's National Team and is a member of the U.S. National Soccer Hall of Fame.

The top spot on our list goes to Pat McBride.