A new era: Sumner football will merge with Soldan

Why the old PHL rivals will co-op for the 2019 season, and why administrators and coaches believe it's a good move for students. 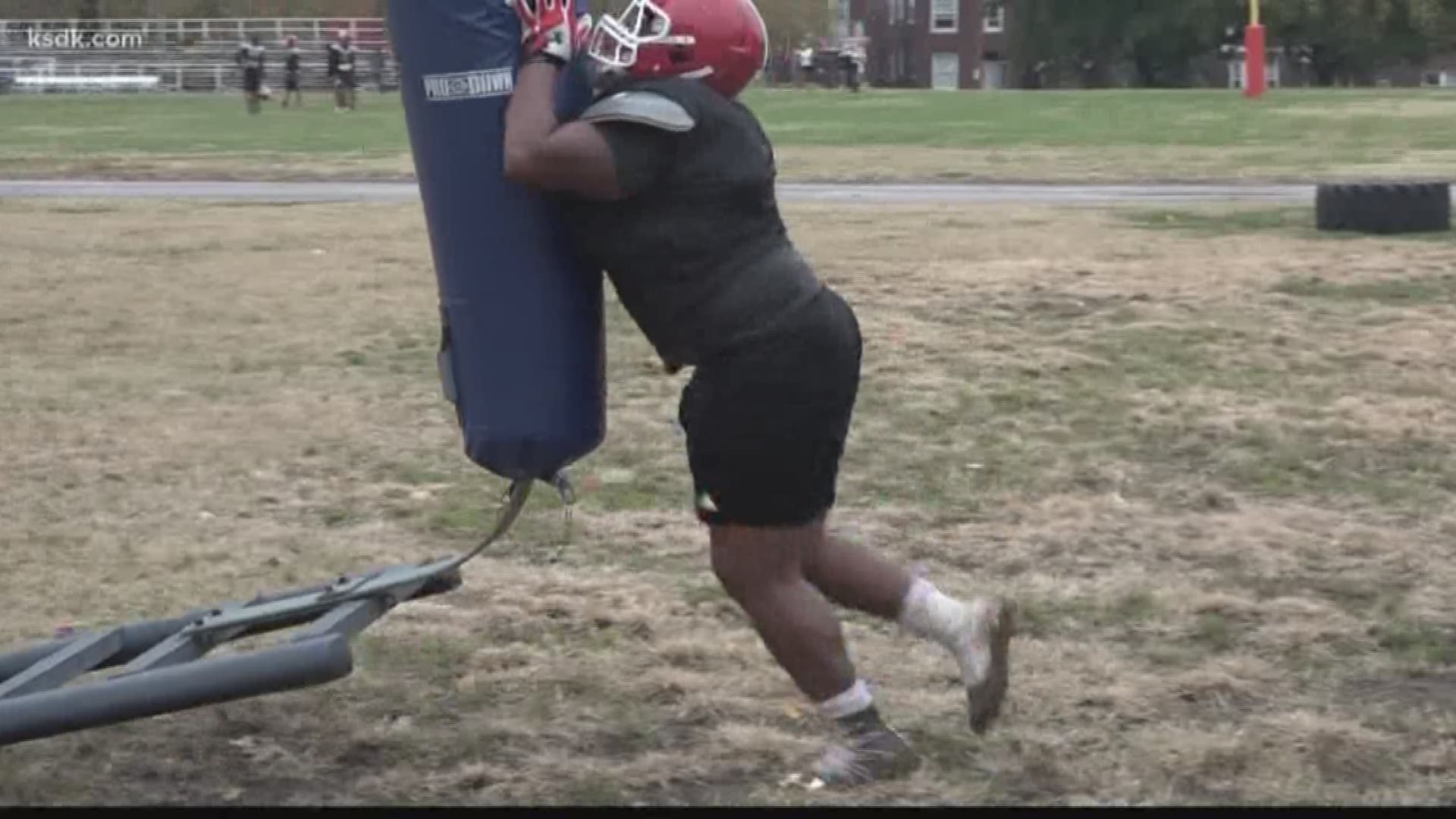 ST. LOUIS — Sumner football will merge with Soldan. The decision has been made.

The once prodigious Public High League will be down to six teams for 2019.

The decision to co-op Sumner with Soldan is certainly an emotional one, considering Sumner, a school with a historic football program, remains the only inner-city school in St. Louis with a state football championship.

But coaches and administrators believe that, because of low enrollment and participation, the merger is the best way to ensure a relatively safe game for the kids who still want to play football.