Jack Flaherty is just 24 years old. He's often been compared to a Cardinals legend. What we're seeing is a work in progress. 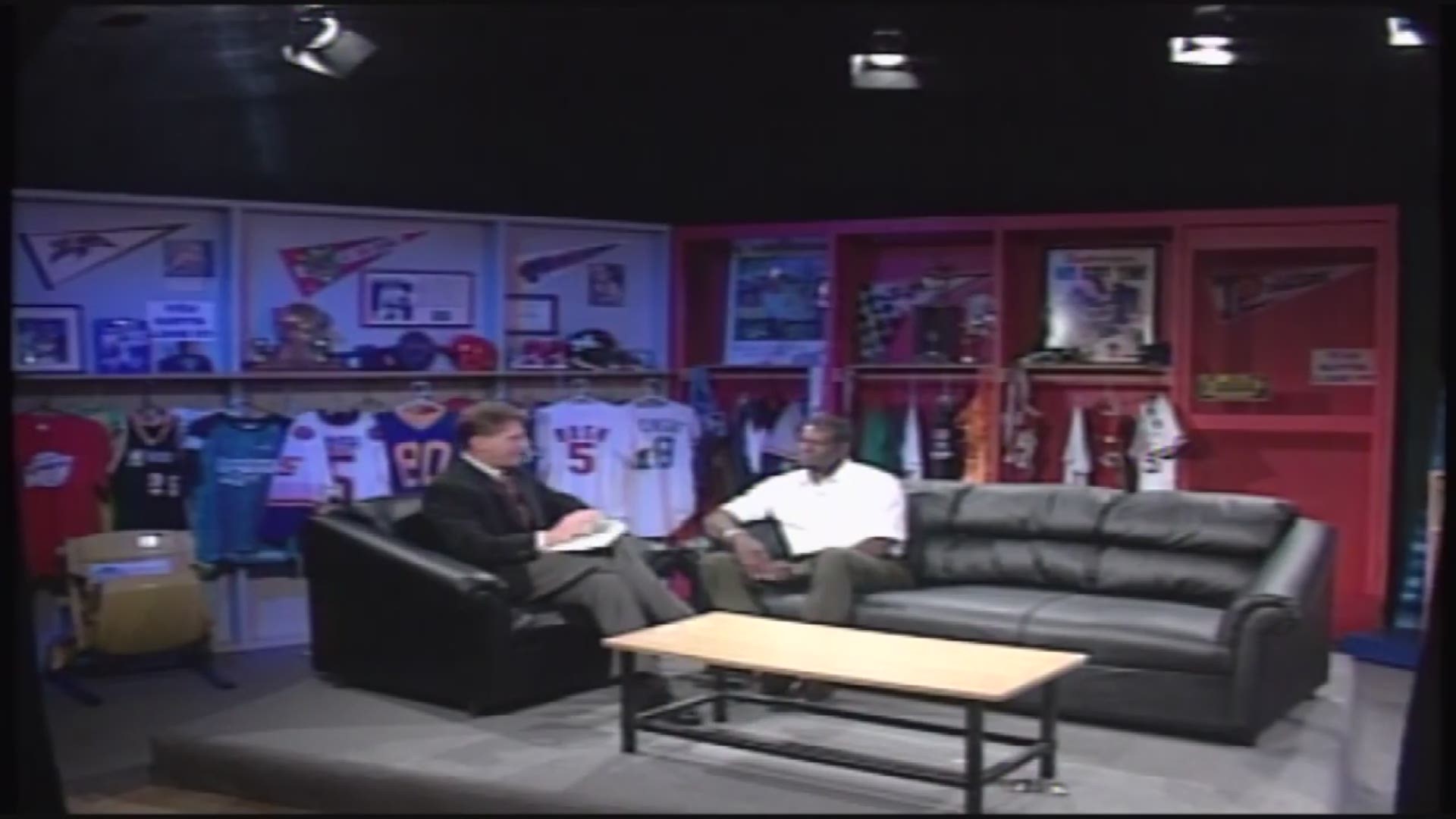 ST. LOUIS — As I watched the Baseball Hall of Fame inductions Sunday, it wasn’t hard to miss all the love for Yankees reliever Mariano Rivera. Cooperstown is in New York, after all.

For me, it was hard to not see a guy who was most definitely missed: Cardinals legend Bob Gibson.

Sure, the ceremonies acknowledged the recent passings of Frank Robinson and Willie McCovey. Fellow Cards Hall of Famer Lou Brock wasn’t in Cooperstown either, but for me, Gibby’s absence hit a nerve.

I’ve been thinking about his health concerns that we’ve known about for a week or so now. It is hard for me to fathom that Gibson is now 83 years old, and will turn 84 in November. Every time you see the guy on TV or in a photo, he looks robust, healthy, and still capable of buzzing a fastball high and tight.

He was probably my first baseball hero, thanks to my mom. You see, she was the sports fan in my family; my dad, not so much. It was through her that I became a Cardinals fan, maybe even beginning in the womb. Who knows?

Anyway, some of my most prized pieces of baseball memorabilia center around the great Gibson. I have a very worn, dog-eared paperback copy of “From Ghetto to Glory,” Gibson’s first autobiography, that Mom and Dad gave me when I was in the hospital as a youngster. It was there that I read with wide eyes how he became the fierce competitor he’s known for being. Each time I do, I think of Gibson’s fire – oh, and of my growing up.

My mom passed away when I was eight, but in later years I found a pristine scorecard from a Cardinals/Phillies game that she went to in 1967. September 12, 1967, to be exact – my mom wrote the date on the front. Inside, I saw that Gibson started that night and won, 6-0. Thanks to Baseball Reference, I found that he pitched 6.1 innings that night, and had two hits and an RBI at the plate. He was only warming up for what would be a virtuoso performance in the World Series a month later. (Remember, he missed six weeks that summer with a broken leg.)

I see that scorecard, and I think of Gibson’s resilience, his toughness and of my mom.

My son and I went on a baseball trip when he was 13. One of our stops along the way was at the Baseball Hall of Fame. It was my second time there and his first, but you wouldn’t have known by observing us that day.

I stopped and gazed at all the exhibits in wonderment, and I quickly fell behind my son and our friends that went with us. Call It teenage impatience, but before long my son kept saying, “C’mon, Dad. Let’s pick up the pace.”  I think he was more than a little annoyed after a while. We (well, I) finally finished and after we left he gave me a present – a Bob Gibson McFarlane figurine – paid for with his own money. It was his way of thanking me for the trip and spending time together. I was touched beyond words. That figurine (still in the packaging) sits on my file cabinet at home where I see it daily. Each time I do, I think of Gibson’s legacy. I also think of my children.

The news that Gibson is battling pancreatic cancer brings about a certain irony to me.

That disease is tough to beat, but then again, there was no one who ever went out to the mound that was tougher to beat than Bob Gibson. I remember something Gibby’s former teammate Dal Maxvill said years ago in describing him. He said Gibson gave 110-percent on every pitch, and that was tough to do; most people can go all out in certain moments or for maybe an entire, singular game, but Gibson put everything he had into every single pitch he threw – and he wasn’t on any pitch count in his heyday.

Gibson’s cancer is in for a helluva battle.

And that brings me to the current day.

I got impatient with Jack Flaherty on Sunday.

The Cardinals’ righthander didn’t give up a run against the Reds and struck out seven. But he only went four and a third innings on a hot day in Cincinnati. It’s been eleven starts since his last win; three losses and eight no-decisions.

Flaherty threw 86 pitches before he was taken out.

My impatience comes from this supremely talented guy with the burning competitiveness taking what seemed like forever between pitches.

The broadcasters brought it up: Why wouldn’t he try to pitch faster, and more efficiently to get him and his fielders off the hot field?

That's how Gibson operated on the mound.

Gibson, as we know, has seen a kindred spirit in the young pitcher, and he’s mentored Flaherty each of the past couple of spring trainings.

Gibby’s trademark as a pitcher – okay, one of a few – was that he liked to work fast.  As in, ridiculously fast.  As in, know-what-he’s-going-to-throw-and-go-into-the-windup-as-soon-as-he-got-the-ball-back-from-the-catcher fast.  As in, uniform-on-fire fast.

Tim McCarver, who caught Gibson for nearly a decade, often tells of manager Johnny Keane signaling for McCarver to go out to the mound and slow Gibson down when the pitcher got into a jam. After a handful of times of getting halfway out to the mound and Gibson cursing him to get back behind the plate, McCarver said he told Keane that if he wanted Gibson to slow down perhaps he should go out and tell him himself.

So, as I see Flaherty and his precocious talent, I think I should be seeing a finished product. Great fastball and slider, great calm on the mound with an underlying blaze going on in the furnace.

I just wish he had more urgency.

Then, on the walk to work Monday it hit me.

Flaherty is not yet 24 years old. What I’m actually seeing is a work in progress.

So with that in mind, let’s make a full comparison with Bob Gibson.

At age 24, Gibson was in his second big league season. He wasn’t yet a fixture in the Cardinals’ starting rotation. He walked nearly as many batters as he struck out. (117 Ks to 87 walks.)  A two-year record of 6-and-11.

In other words, he was a work in progress at that stage as well.

In the big picture, Flaherty has a 0.98 ERA in his last three starts, and he’s only given up 11 hits in 18.1 innings. Would you take that at face value?

Still, I would like to see Flaherty speed things up. Wouldn’t that give the hitters less time to think about what’s coming and make ‘em a little uneasier in the box?

It seems like the only ones uneasy are his teammates waiting for the next pitch.

And those of us watching … and waiting.