He captained the Blues to the franchise's first Stanley Cup, and now Alex Pietrangelo is getting some more major national recognition. 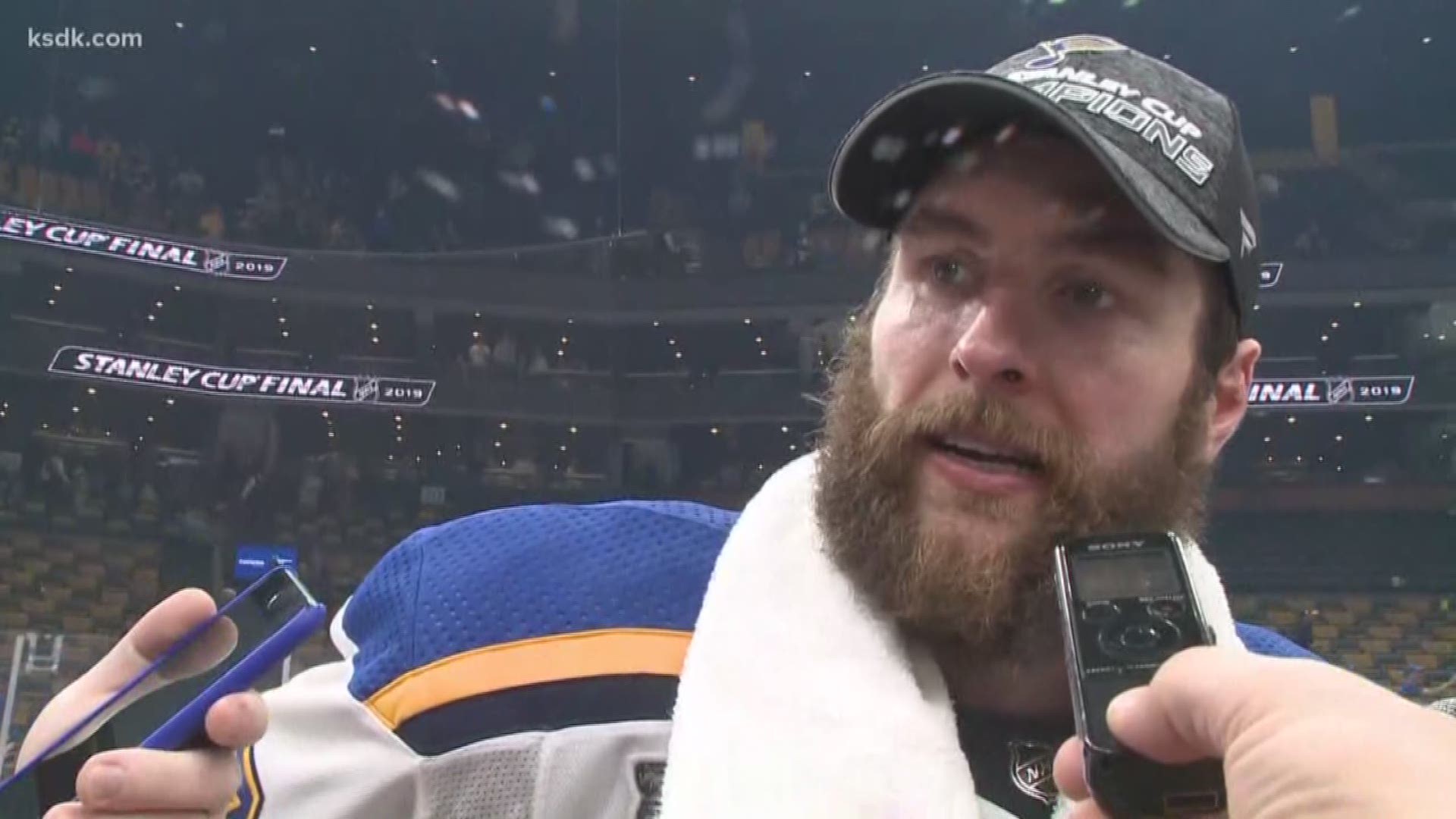 He's accomplished quite a bit in his 12 years with the Blues, but now he's getting some more recognition off the ice.

Forbes Magazine has named Pietrangelo to their annual 30 Under 30 List of people in sports to watch for 2020.

The Blues' defenseman was the only hockey player on Forbes' list this year. Pietrangelo will actually turn 30 on January 30.

RELATED: Blues finding ways to win with plug-and-play guys despite key players out of the lineup