'Junior year I had a different fight, a different hunger' | Antonio Phillips turned tragedy into triumph

'I always just say, my brother smiling down from heaven so big,' Phillips says 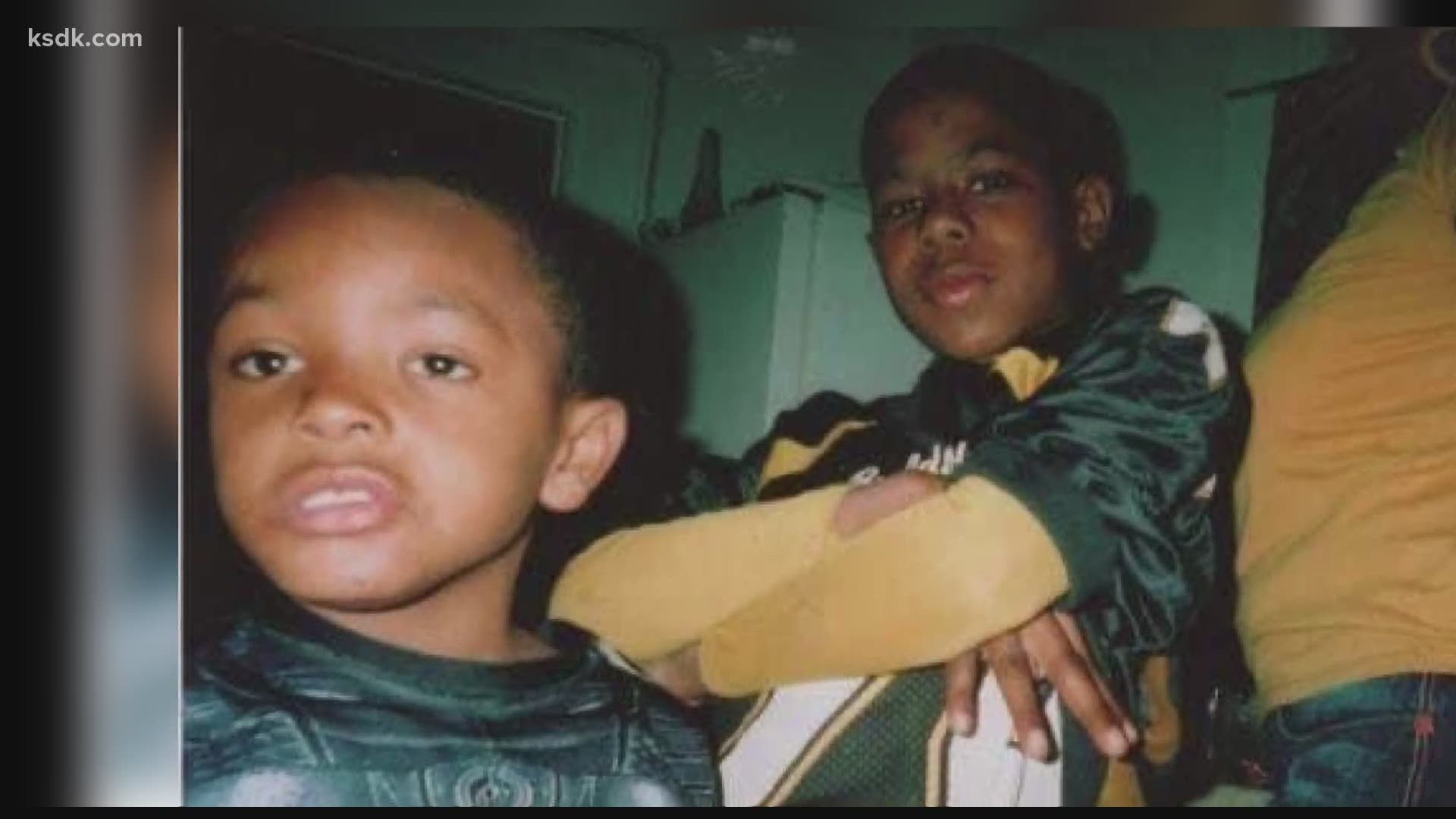 ST. LOUIS — From the time Antonio Phillips and Jason Eberhart Jr. were kids, the two knew football was their ticket out.

"That used to be our dreams when we were younger," Phillips said.

After making a name for himself at Mathews-Dickey Boys and Girls Club, Phillips started paving the way for Eberhardt Jr. as he excelled at Kirkwood High as a youngin' before eventually earning a full-ride scholarship to Ball State University.

Phillips played in every game his first two seasons, but said early in his career he was the student, heading into his third season, he was ready to do the teaching.

"Around freshman/sophomore year I started seeing it, like man, I can really do this. I can compete out here and hold my own," he said.

With his junior season just two weeks away, Phillips was ready to keep showing his brother and family he was the real deal. Entering his last day of fall camp, which is usually a great feeling, Phillips said, it turned into a day of pain.

"First thing I read was sorry for your loss, and immediately I knew what she was talking," Phillips said after reading a message on Instagram.

His younger brother, Eberhart Jr., the one he dreamed of making it to the pros with, was killed in a shooting.

“Definitely was a bad pain,” Phillips said. “Nothing like it."

Faced with the reality he'll never see his brother alive again, Phillips rallied around his teammates and pushed forward.

“We had broke it down and I told them I lost one brother last night, but I got 98 more right here,” Phillips said to his teammates.

His hunger to succeed, even bigger than it already was.

"My junior year I had a different fight, a different hunger that was built into me," Phillips said. "He [Jason Eberhart Jr.] wouldn't want me to stop, he'd want me to achieve my dreams.”

With his brother watching over, Phillips had his best season yet. He recorded four interceptions, was named the team's most improved player, and picked up first team All-Mac Honors.

But most importantly, he inched that much closer towards playing in the National Football League, something his little brother always knew was possible.

“I always just saw my brother smiling down from heaven so big,” Phillips said with a smile. “Because when I used to talk to him he'd be like yeah you got it big bruh, you gonna do it man.”

Although Eberhardt Jr. won’t physically be here to see his brother live out their dream, Phillips said he’s in his heart every time he steps on the field and he’ll continue to play for him, and their family. 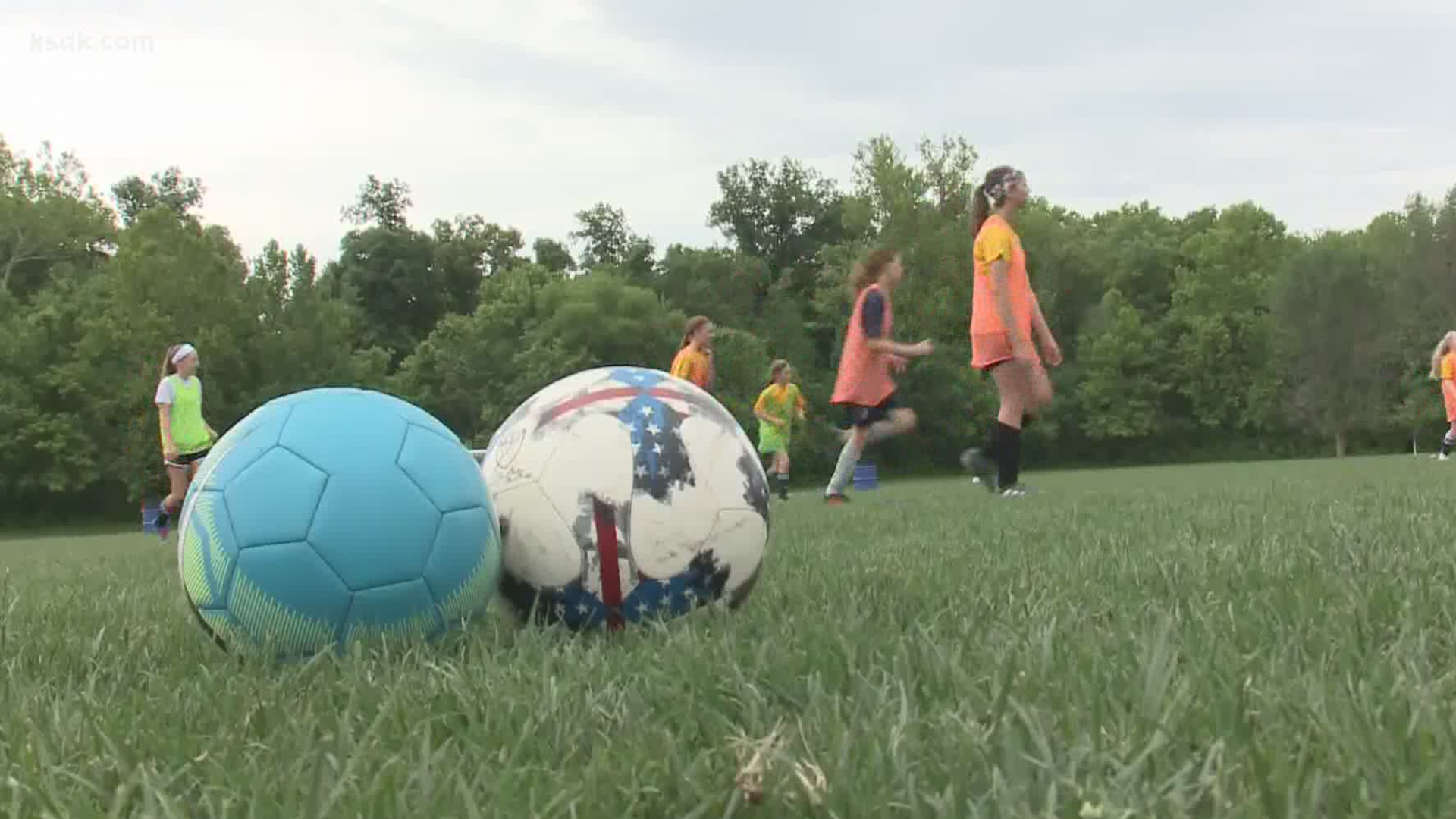