Fox taking fans to the ballgame with a virtual crowd

Credit: AP
This image provided by Fox Sports shows a screen shot from video showing a test of the virtual crowds at Chase Field in Phoenix, in early July 2020. Fox Sports has revealed that it will include computer-generated fans beginning with their three Major League Baseball games on Saturday, July 25. (Fox Sports via AP)
Author: Joe Reedy
Published: 10:48 AM CDT July 23, 2020

LOS ANGELES (AP) — Fox will be taking viewers out to the ballgame by adding a virtual crowd in parks during its baseball telecasts this season.

The network revealed on Thursday that it will include computer-generated fans in the stands beginning with their three games on Saturday. Fox begins its coverage with Milwaukee at the Chicago Cubs, followed by San Francisco at Los Angeles Dodgers, and concluding with the New York Yankees at Washington.

Judging how fan opinions about crowd noise being added to baseball games have been mixed, Fox may draw some jeers for adding fans to empty ballparks. But Fox Sports vice president Brad Zager, who oversees live event productions and operations, is hoping that people give it a chance before making a definitive opinion.

“We believe that what we’re doing is creating a natural viewing experience,” Zager said. "Sports is supposed to be an escape and when people have that escape we want it to feel as normal as possible when there’s very little normalcy, like a crowd at a baseball game on a Saturday.

"We're not looking to fool everyone. We know it is a virtual crowd. But we also know how jarring watching a game in an empty stadium is on TV."

Fox has been working on a solution to no crowds since late March, when most realized crowds were not going to be allowed to return to stadiums and arenas because of the coronavirus pandemic.

Fox Sports president Eric Shanks said the early versions looked rudimentary and resembled “a better version of Donkey Kong” but has improved exponentially since then.

It is definitely an improvement over the virtual crowds that Spain's top soccer league used. The fans on those broadcasts appeared as if they were imposed on a blank background. The Fox version features fans who appear lifelike and three-dimensional.

Fox worked on the project with Silver Spoon, a real-time animation and virtual production studio. Silver Spoon scanned in all the ballparks and fans so their motions sitting and standing could be properly rendered.

The fans can do up to 500 actions, ranging from high fives during a home run to doing the wave. The system is also advanced where it can control the percentage of fans in the stadium during a game as well as who they are cheering for.

For example, Saturday's Brewers-Cubs game could create a crowd that is 75% Cubs and 25% Brewers. It can also make it appear as if most of them have left if it is a 9-1 ballgame in the ninth inning.

The system will also be able to adapt to the weather. When the temperature gets colder in the fall, winter jackets and hats can be added to the fans.

Major League Soccer is using virtual ads and scoreboards to show fans during its MLS is Back tournament in Orlando, but only one camera is able to show that. Fox will have four of its 10 cameras that it will use for baseball games calibrated to show the virtual crowds. Zager said more may be calibrated as the season goes along.

Zager added that Fox will enhance the crowd noise in addition to what MLB is supplying in the park. He also said discussions are ongoing with the National Football League about crowd noise and virtual fans since there haven't been any final decisions.

“I'm loving it more and more as we progressed through each version,” Shanks said. “This has really dialed in the accuracy of the fans to make it imperceptible on the wide shots to real fans.”

RELATED: Cardinals say they're unified, and will support BLM on Opening Day 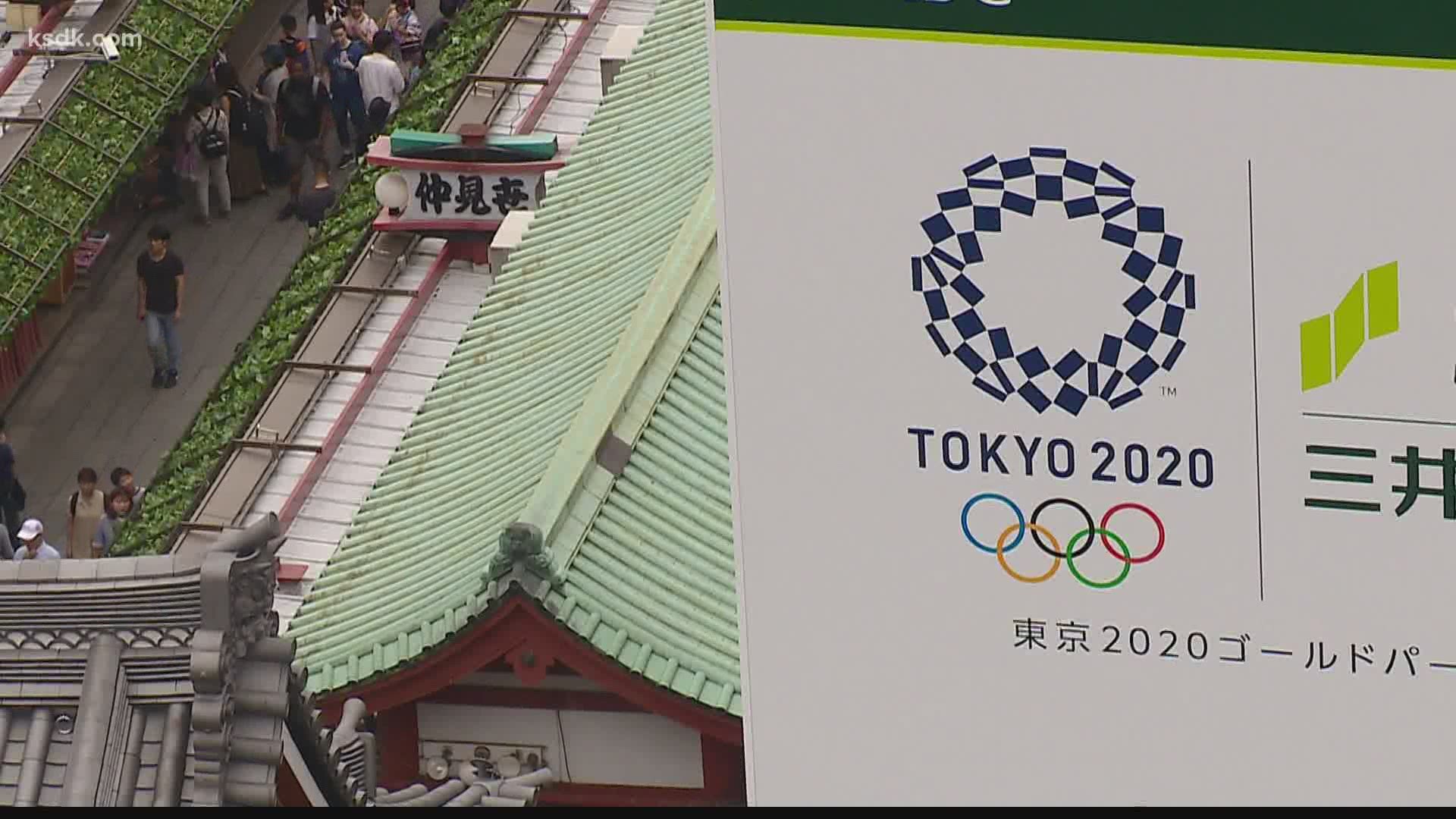